Join millions of medical professionals, students, and anatomy enthusiasts who use Human Anatomy Atlas to see inside and better understand the human body! Human Anatomy Atlas offers thousands of models to help understand and communicate how the human body looks and works--and includes textbook-level definitions. Use it as a reference, instead of an anatomy textbook, or to create virtual lab experiences. Includes over 10,000 anatomical models with descriptions in English, Spanish, French, German, Italian, Japanese, and Simplified Chinese. * Winner of the Association of Medical Illustrator’s Award of Excellence * Winner of the Digital Health Awards' Gold for Fall 2018. “If you are in the medical field or plan to be, this anatomy app is a must-have.” — App Advice “... strikingly realistic and detailed...” — The Boston Globe “... mind-blowing, and always amazing in that it works so well.” — David Pogue, Yahoo Finance “Visible Body’s [Human Anatomy] Atlas and frankly, all their A&P apps have always been my go-to reference for exploring the human body and its function.” — Teachers with Apps Human Anatomy Atlas offers the most complete human anatomy atlas available, as well as a fast to learn and easy to use ad-free experience. The base purchase includes complete male and female gross anatomy models that can be dissected, common muscle actions, select microanatomy models and sample animations. Additional in-app purchases can extend the atlas to include more detailed 3D dental models, and animations that explain physiology and common pathologies. 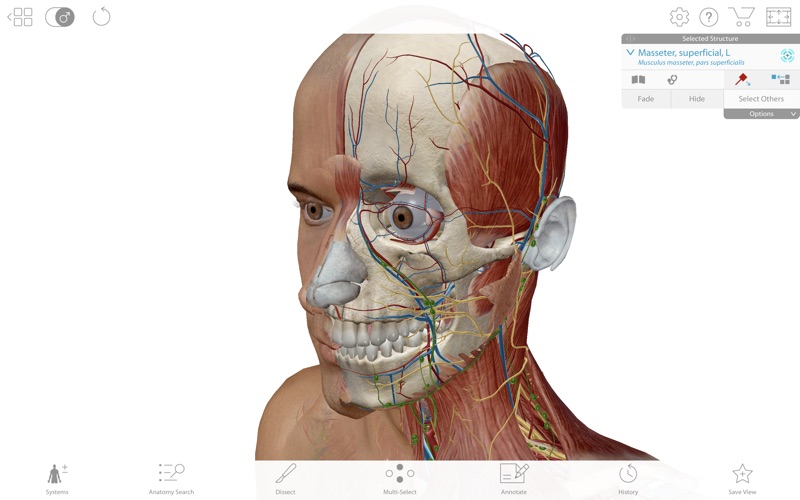 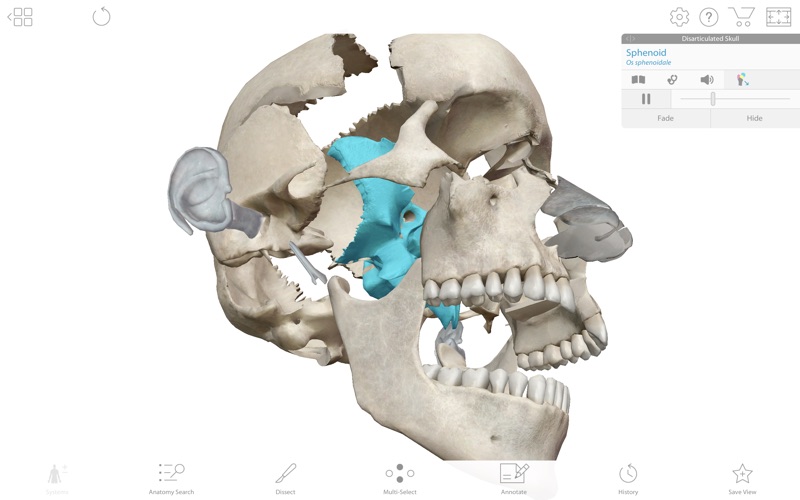 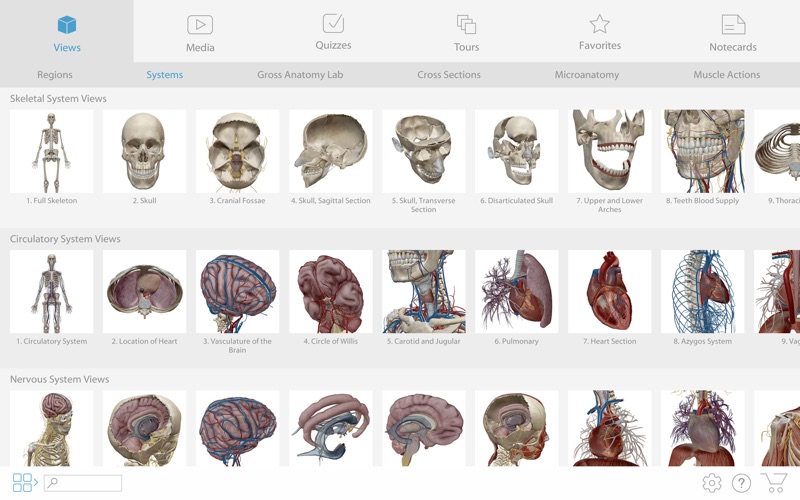 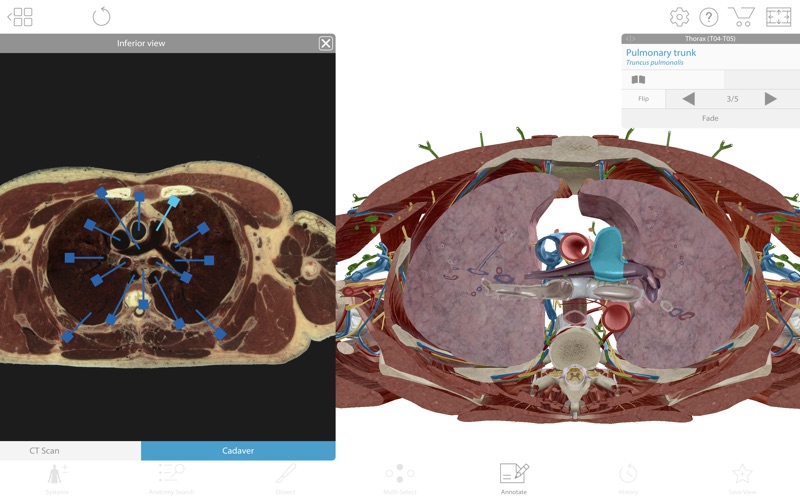 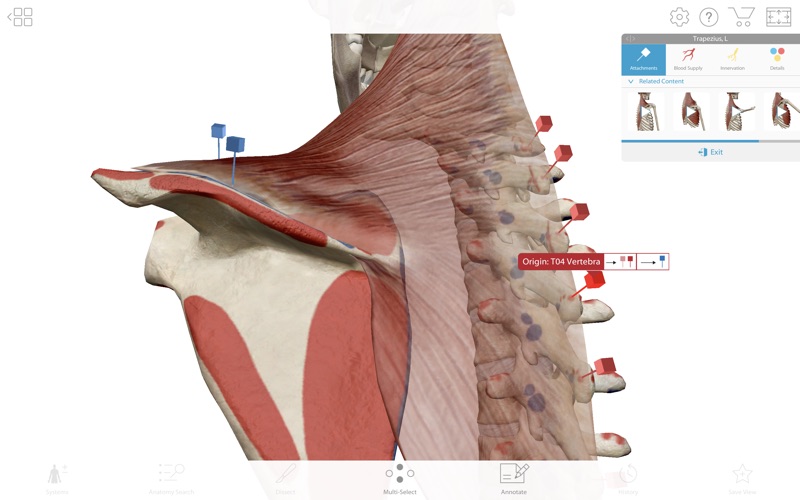 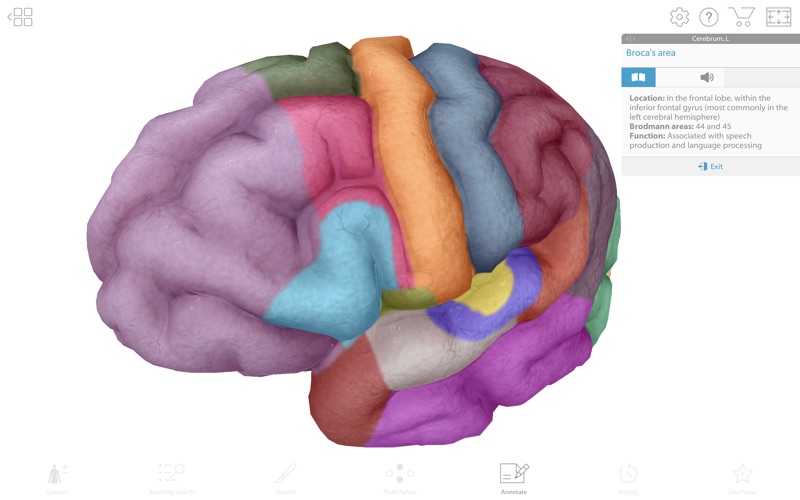 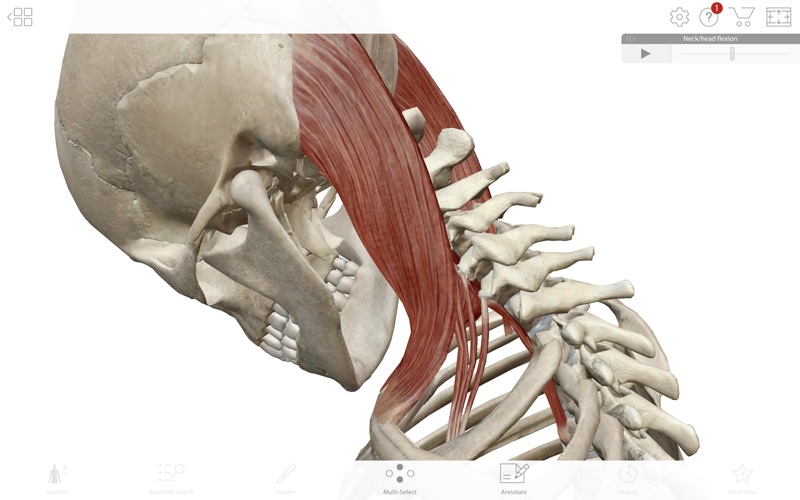 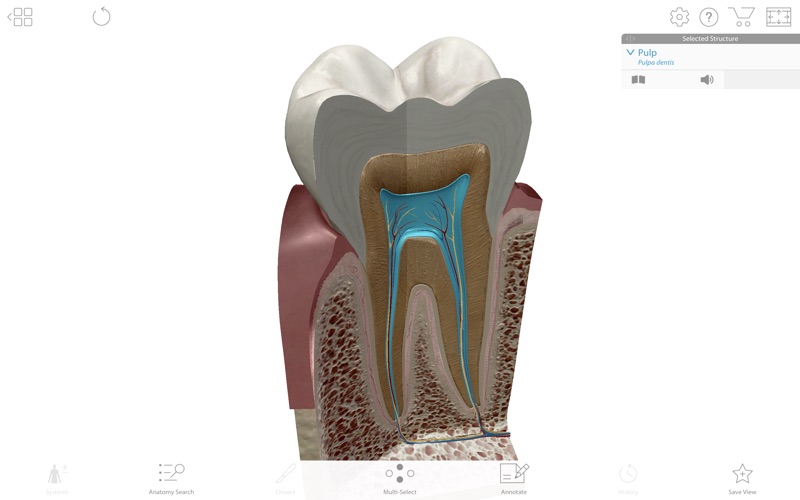 I got a pop-up window that the app wants access to keystrokes from all applications. Why would they need that? Is this just very poor design, or something more sinister.... Whatever the case - completely unsacceptable for an application on ApplStore.
By az837183

I loved this app for a while, but recently I haven't been able to open it at all -- it just gets stuck on the loading screen. Tried restarting my computer, reinstalling the app, etc. but still doesn't work. Pretty frustrating because I paid for it
By cyang97

Rotation and addition/ subtraction of structures

Overall a good and helpful app, but the graphics and controls for the mac version are awful. It could be so much better.
By Hixton

absolutely horrid, the search function stops working every 20 minutes, the cursor lag is unbelievable, and text is hard to read. would not recommend; waste of money.
By yhyejung

Not optimized; many bugs.

After spending $24.99 on this app, I am very disappointed with what I got. I own a 2015 MacBook Pro running High Sierra, and this app is definitely NOT optimized for it. The navigation of the 3D models is irritating among plenty of other bugs one will find with continued use of this app. If this was an actual retail product, I would be returning it to merchant as of right now. Hope to see an improved update soon.
By Krobin20

Get the Iphone app instead

This app does have a few extra features than the iphone app but not $24 worth of extra features. I am a studnet in medical gross anatomy and my needs are sufficiently fulfilled by the $0.99 iphone atlas app. The graphics arent great on this computer version. Plus, the only way to really rotates and the body is to either slowly grab and move or use the on screen joysitck which is a pain to use. The iPhone app lets you use one or two fingers for controlling which makes it much more efficient. Also, this is a 2017 app where as you can get a 2018 version on your phone. if I had to set a price worth this app, itd be less than the phone app because i prefer that so much more over the computer version even though its a larger screen.
By Frizfrazz

Good app, but could use better UI and support for “Retina” display.

There is a wealth of information and 3D virtual anatomy to explore here. Sadly, where the developers exceed expectations in some areas, they have also set an underwhelming standard in what appears to be an outdated presentation. The user interface elements and the anatomical renderings all seem to be built for a time when high definition displays weren’t the standard. In addition, it would be useful if there were a tool that would make it easier to perform a sort of virtual disection. The multi-select tool serves this purpose to some extent, but it is a cumbersome and tedious process when attempting to “cut away” elements with the precision and ease of, say, a virtual scalpel or reciprocating saw. In all, the bad undoes the good here, giving this app “just okay” ratings, in my opinion. Perhaps some might find it fastidious to poo-poo an app that does, indeed, have great potential, citing that I’m likely a whinny specimen of a generation who expects everything to be up to the standards of the latest and greatest... I would counter, however, that if an app claims to be the “go to” app for medical professionals, while proporting to be relevant in the year 2017, as the name of the app suggests, then the standards of the day need also apply. If the developers were to improve the look of the app, bringing the visuals to the HD/Retina display standard, and fix some minor interface issues of this app, I would gladly recant on this miserly review and give the developers a deserving 5/5 stars.
By Arobase1976

I don’t know if its only in Mac but graphic quality is so bad. :(. Cant even see letters in descriptions.
By zero_operation