Amazing singles 30+ want to meet on Siren Local Dating. - Match. Chat & Date. Find spectacular profiles. - Like people who appeal to you. Open dialogue is welcome! - Chat about your common interests, find a serious romance or some positive chatting - A comfortable atmosphere for safe dating No stress. No dislikes! Find your match and start a chat on Siren. Get it now! ____________ VIP Subscription Service Conditions: You can upgrade to VIP Subscription and use premium features such as: unlimited chatting, seeing online & nearby users and your new matches. You can unsubscribe any time via your Apple ID and continue to use free functionality without losing access to your user profile and previous chats. • Subscription to VIP Account is Auto-Renewable. It allows an app to charge your Apple ID for features over a set amount of time. • Trial VIP account is provided for free within 3 days from the moment of subscription. • If the subscription was not cancelled within 3 days of the trial period via your Apple ID, a monthly payment in amount of $14.99 USD will be charged from your account • The cost of the optional VIP subscription is: - $8.99 USD for 7 days; - $21.99 USD for 1 month; - $30.99 USD for 3 months. • Payment will be charged to your Apple Account at confirmation of purchase • Your subscription automatically renews unless auto-renew is turned off at least 24-hours before the end of the current period • Your account will be charged for renewal within 24-hours prior to the end of the current period, and identify the cost of the renewal. • You can manage your subscription and switch off the auto-renewal by accessing your Apple ID Account Settings after purchase. • You cannot cancel already active subscription period. • Deleting Siren's account or App itself does not cancel your Subscription; only you can personally manage your subscriptions via your Apple ID. • Any unused portion of a free trial period, if offered, will be forfeited when the user purchases a subscription to that publication, where applicable. • Please note that if you choose to purchase a VIP Subscription it does not guarantee presence of singles in a particular geographical area. Please, cancel as soon as possible if the service does not satisfy you. • All your personal data are protected by OOO Lavplanet. Be sure to read our User agreement, including provisions on personal data and terms of use: http://mysiren.ru/terms/terms-en.html http://mysiren.ru/terms/privacy-en.html ____________ Siren Dating Community Conditions: Our service adheres to high safety standards. All content is moderated. We caution you against any violations of our Terms. Feel free to use the Complain button if another user disturbs you. Our principles are respect and non-toxic communication. Please take care of other users and their wishes. This guarantees both of you a positive experience. 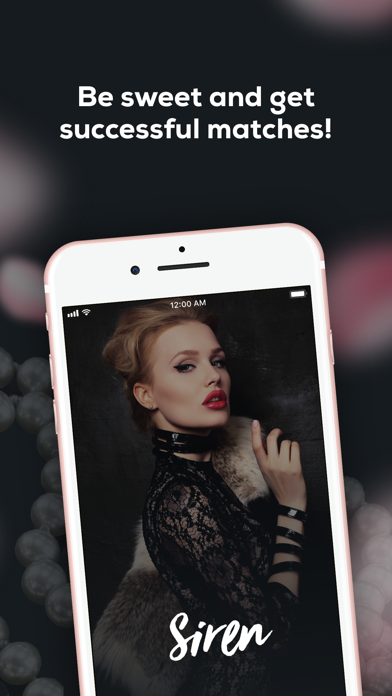 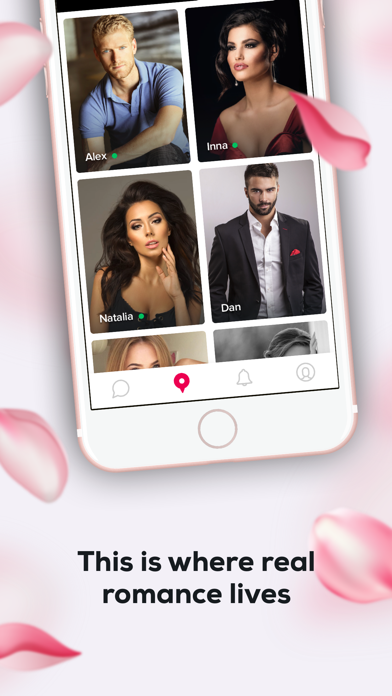 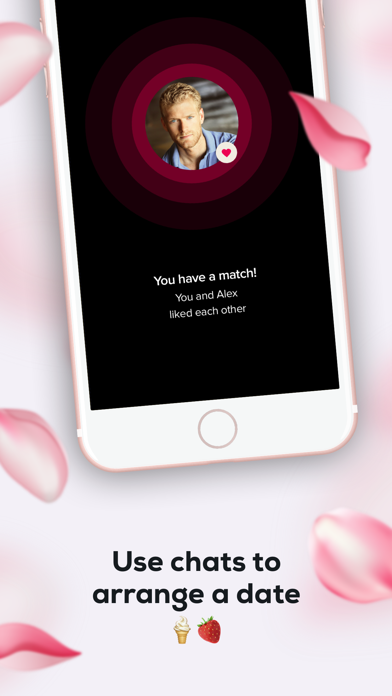 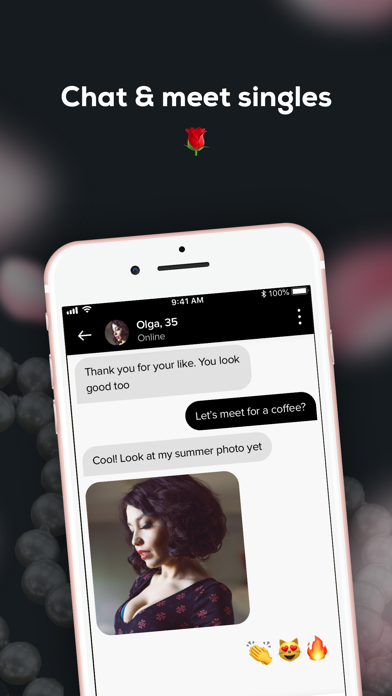 I paid like $15 for it t be able to send messages. All hookers here advertising for money. Not a single legit person here. If you want to pay to support hookers then pay up. You will get scam messages from many people and you get same messages on other apps from same people. I had so much better luck from unpaid apps. Stay away
By Hovpilot

Just curious on why my profile picture of me lifting my shirt to show my 6 pack gets taken down but girls can be half naked in their profile pictures. Absolutely ridiculous.
By jo123214

Again another app that force’s you to pay to do anything even though it calls itself a free app. I’m also about %90 sure the 5 star reviews are fake.
By Lemony smooth7

Won’t let me register even though I’m above 18

The app won’t let me any further than Choose what’s important to you screen. I am not sure how this app got so many good reviews. Such a disappointment.
By Punatuna

This is a scam and fake reviews

This app is a scam, idk why it has so many 5 star reviews with nothing to do and endless amounts of bots on the app. It’s a fake app. Everyone is so far away and can’t really connect with anyone. This whole thing is a sham. I bet the developer with comment on this review.
By monsoue

I get to the point where it asks your preferences, and “ready to flirt?” Then it loads for a sec and nothing. Tried apple login, just sign up with email and Snapchat. Nothing. Reloaded twice.
By Kev Pod 95

I get to the screen where it asks preferences and it loads for a second and doesn’t move.
By Dovahkurt

App runs terribly. Can’t even register an account, it crashes and/or just keeps giving a loading icon. Have not even been able to open it since downloading it.
By Jbatarseh11

Don’t fall for it

Hahaha, im dumb and decided to try the “free trial” as the app says, and as soon as I did all my Apple ID balance was used toward the trial. They took 30$ for a “one week free trial”, be careful
By Osciiirt