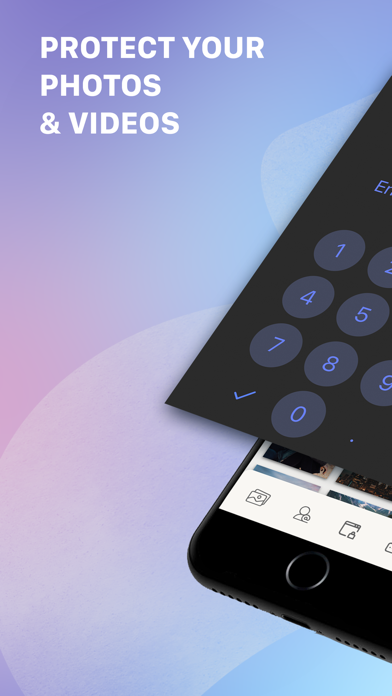 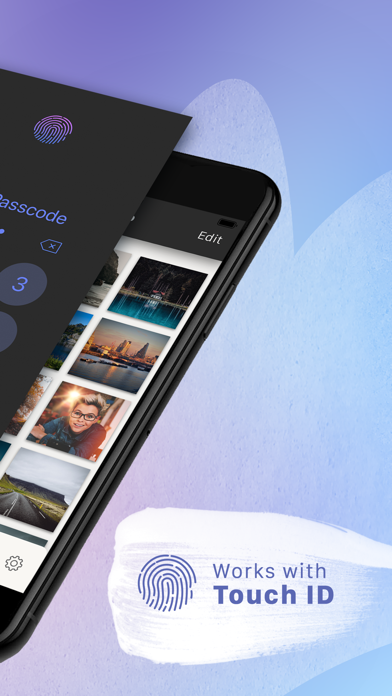 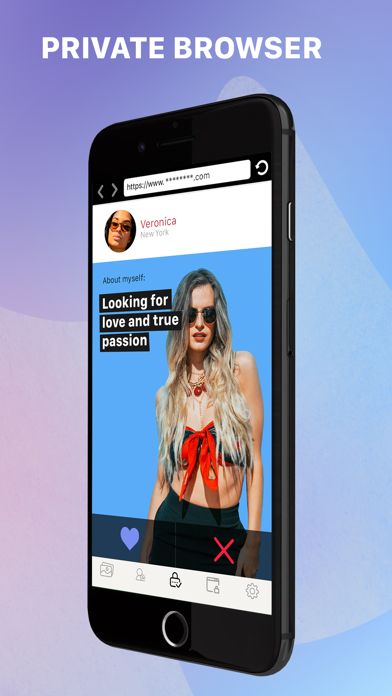 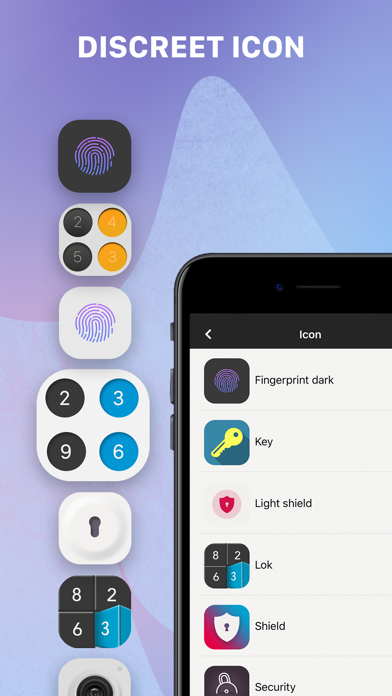 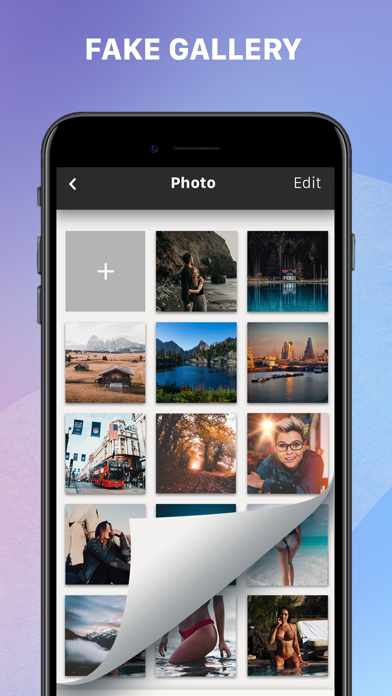 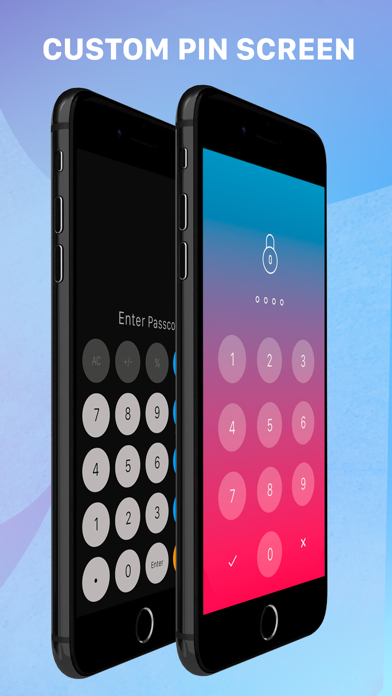 actual garbage app, after a few days you’re literally forced to subscribe or u wont be able to see what you put in your vault. i would give 0.1 stars if i could smh
By Murderhour

Had this app for years no issue, now can’t access data without paying. If the app is no longer free, you should have warned users prior to change.
By DartHard

After you download it. It forces you to pay to get your pictures. It isn’t worth it.
By norr4

You guys are scammers!!! Paid for the upgrade and didn’t work. Took my money and the app. Bottom line they took my money for a fake upgrade... DO NOT DL IT! Might as well just delete it.
By marshall baxter

Every time I open the app, it prompts me to upgrade to premium. There’s no option to decline. I can’t even access my videos. There’s no way to bypass the pop up window. So irritating.
By Arielj69

No access to my photos anymore. It make you pay to get your photos back.
By User232323

After a few months of using this app it will force you into a screen immediately upon opening the app where your only option is to buy the premium. Quite literally you can’t leave the screen, there is no “X to close”. This app could have been great, but this blatant lie of an app is abominable.
By DunkSouls

DO NOT USE: LOCKED ME OUT OF MY PHOTOS

I’ve used this app for awhile but now whenever I open it, I’m greeted with a prompt to pay for premium with no way to close it so I can’t access my photos without paying. Do not use this app.
By AndrewGorman12

I’ve been using the app for months to a year now, and Now every time I’ve opened the app it forces the premium version screen and it’s impossible to get out of it, I already used my free trial thinking after that it wouldn’t show the screen again to the point where I couldn’t exit out but I was wrong, now all my photos I downloaded to the app is stuck there bc I deleted it out my phone and I’m scared to delete the app because I don’t know if I’ll get them back
By Mr. Bandzzz