Hop in the Mystery Machine and join Scooby, Shaggy and the rest of the Mystery Inc. gang to solve mysteries. Become famous on Mystery-Tube and gain more followers as you look for clues in cluttered scenes, play mini-games, build traps and unmask the villain. Featuring: • Over 45 levels of silly, spooky gameplay • Dress up Scooby and Shaggy in silly costumes • Earn Scooby snacks when you complete levels to buy more costumes • Upgrade your costumes for extra hints, more time, and more snacks • Complete different challenges and earn bonus stars • Watch videos, read comic books and character bios • Play everyday to earn daily snacks There’s so much to do, so get sleuthing and let’s see who the real culprit was! 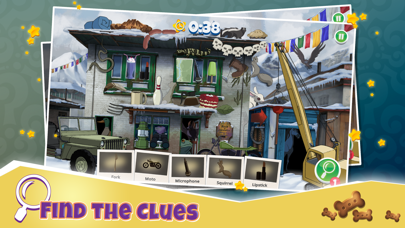 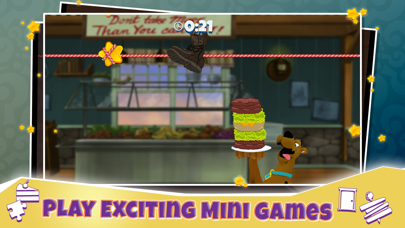 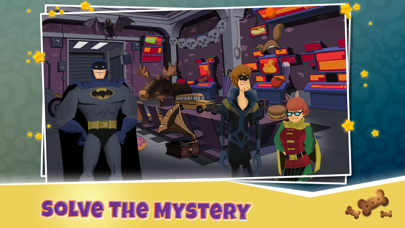 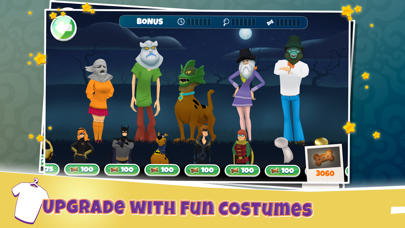 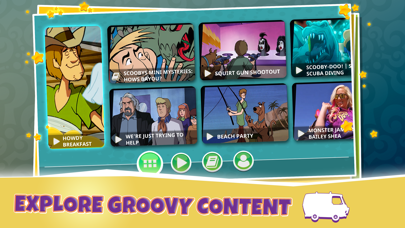 Simply does not work. Plays first video and crashes. Have removed from iPhone and reinstalled twice.
By Evesapple

The app crashes after reproducing videos

After you watch a video on mystery tube the app closes.
By hansospina

Great game when it works, but the video glitches at the bad and kicks you out. Makes progression in a lot of levels impossible.
By Reader54367

I have the IPhone 12 so I know it’s not a space issue. It plays the video for case 1 and instantly closes. I love Scooby Doo but not worth it
By Pats fan11

How do I Change cases

I played the first case it did not let me progress it only kicked me out the app then I thought I had to get 100% it still kicked me out so how do I do that
By Shelly.Mac

Been working fine until the last 2 new cases were downloaded. After the beginning and end video in each case it closes out of the game completely.
By eeyoreEm