Ever wanted to be Mayor? Ever wanted to run a town, develop the land, and see a metropolis grow? Well, look no further than Merge Town!, the newest title from Gram Games. The concept of the game is simple - you have a plot of land, and it’s your job to turn it into a town. Every so often, you’ll be gifted with a house. Each house can be merged with other houses of the same variety to form a bigger home. Every house built on the land will earn you money - the bigger the home, the more you will earn. The more you earn, the more houses you can purchase, and the more you can push the clock to develop faster. Use your spoils to discover new homes, and to expand into all new towns. You have a singular goal: make your towns the best they can be. The bar at the top of the screen measures development - Merge buildings to earn XP and level up. Higher levels will unlock more space in your plot for you to develop, which will only allow you to develop your town to even further greatness. Once you develop into new towns, keep an eye on all your land, ensuring that you’re merging and developing to your full potential. Merge, build, and develop your very own towns with Merge Town! Use of this application is governed by Zynga’s Terms of Service, found at www.zynga.com/legal/terms-of-service. 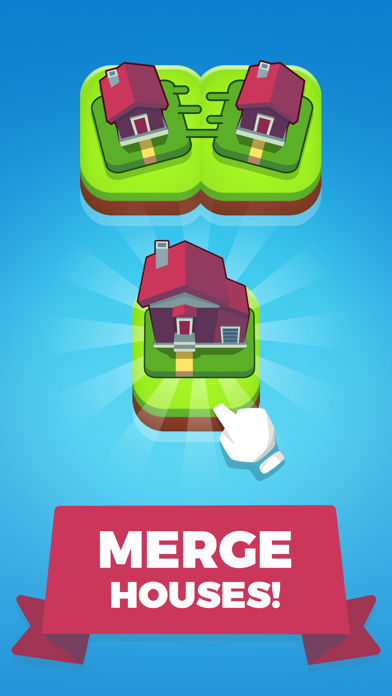 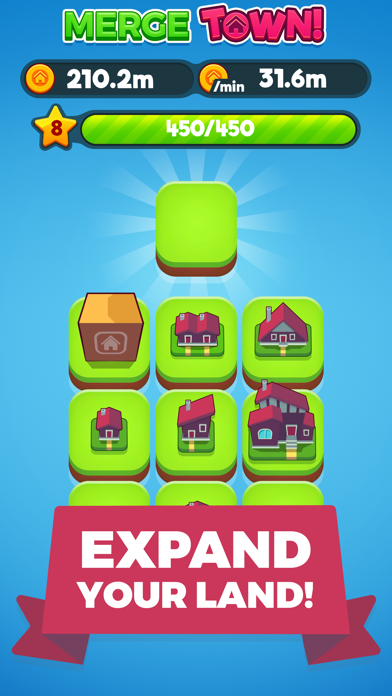 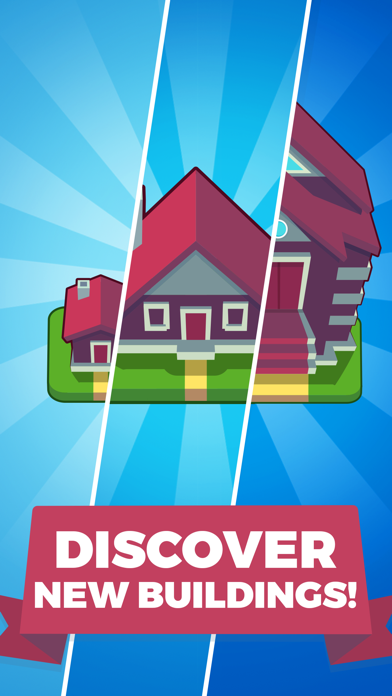 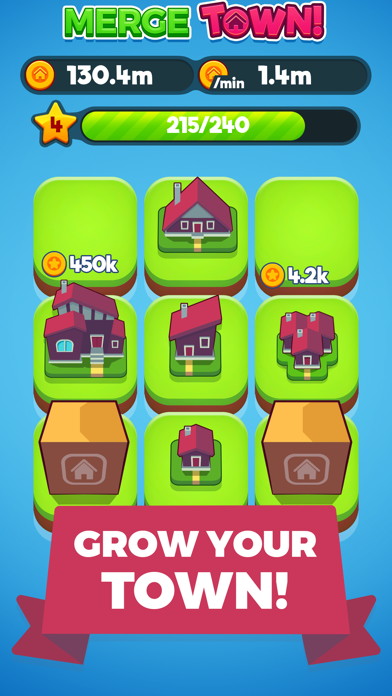 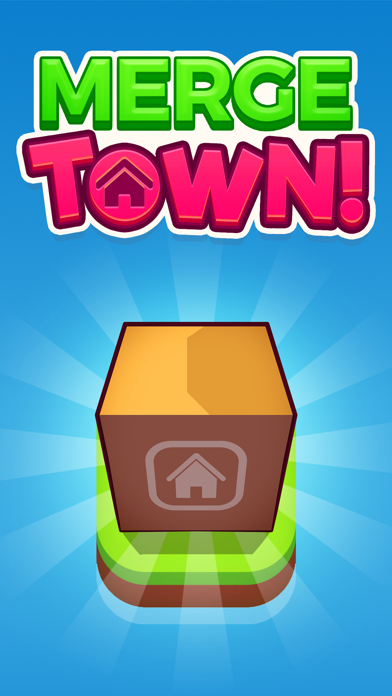 This game is hardly even playable due to the ads. 2 ads pop up every time you go to the shop. But, while the unskippable ad is playing, your land fills up, and you can’t buy anything once you actually get to the shop. So you leave the shop, clear some space by merging stuff, then go back to the shop- but wait! You get two more ads. Rinse and repeat. Don’t play it.
By Derangedberger

Way to many ads

Every time I open the store there’s a minute long ad I’ve had it with the abundance of adverting.
By ksbsofysnsbd

Great app but to many of add

Um When ever I want to get trophy they show me add There’s was some um long add and um short adds I was angry some times this has so many adds And makes me more angry I don’t wanna play this Any more because um I have some more fun games Like Hangul handwritten plus It’s fun But merge dragon Has to many add and to hard Well... I still play it sometimes but I don’t wanna play this Like... Everyday.
By unó mas1

Great, but Too Many Ads

The game itself is awesome, and I love to play it, but there are just SO MANY ADS. Almost every single time I open a menu or another land, there is an ad. Sometimes I try and get my daily gift, and I enter the menu to get one, but an ad pops up. When I can finally press the button, all the spaces are filled up, so I have to exit and merge the new houses. And sometimes it repeats that way like three times. I am fine with some ads, but really that is all I think about when I play the game. So if you reduce the amount of ads, or change where they happen, the game would be so much better.
By Stevetimes

This game I haven’t played in a while when I tried to it kicked me out :/
By RC colas

This game is wayyyy too fun, what I like is that you can explore different types and I like those type of games
By TurquioseBottle

The game is find lights awesome

I was extremely far into this game but a bug that made it where I couldn’t open the game stopped this. After reinstalling the app a few times it finally opened but my progress was wiped. Also if you don’t like ads play on airplane mode and go back if u want the double rewards than re-enable it
By Shamrock Tree