MEET YOUR GAMING WINGMAN! Only the free LootBoy app helps you score top in-game buffs, gaming treasure, and exclusive gaming-related surprises the easiest and most exciting way – all free, via cool quests, or at an awesome price. You’ll also join the massive LootBoy community with millions of other gamers worldwide when you sign up – a huge gaming network backed by popular content creators on platforms like YouTube and Twitch. Plus, with LootBoy’s free Chat Radar feature, you’ll find new friends and new gaming teammates from all over the world the easiest and most fun way. Just easily create your own personal gamer profile – and then quickly and easily swipe, chat and game with tons of new friends as much as you want. Whether you're into PC, console, or mobile gaming, or you’re just an online shopper – LootBoy is right up your treasure-hunting alley! Start collecting your LootCards FREE now – and you’ll never game alone! WHAT’S IN STORE: - In-game currency for the best stuff from the best titles on PC, console, and smartphone - Full games on Steam and other gaming platforms - Credit and discount codes for the best shops and subscription services for gaming, hardware, fashion, streaming – and much more - Cool promotions and events with exclusive content and amazing prizes - Diamond Quests and your Daily Boost to help you get free stuff! - Chat Radar that lets you easily connect with new friends from all over the world - Exclusive LootBoy comic every Friday HOW IT WORKS: - Select your LootPack - Tear it open and add the LootCards inside to your inventory - Redeem your prize by activating its card – or shred it for LootCoins to grab new packs - Collect Diamonds & LootCoins for additional, free LootPacks! 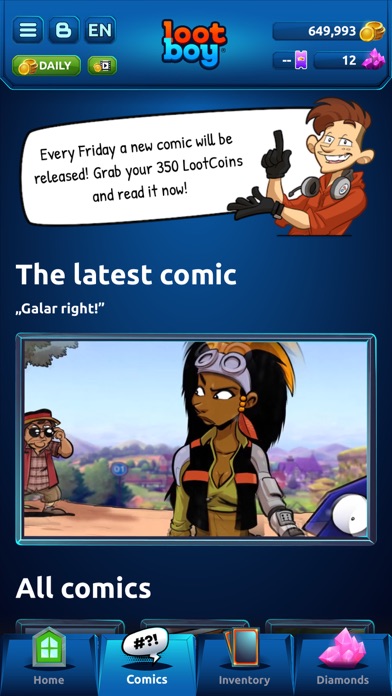 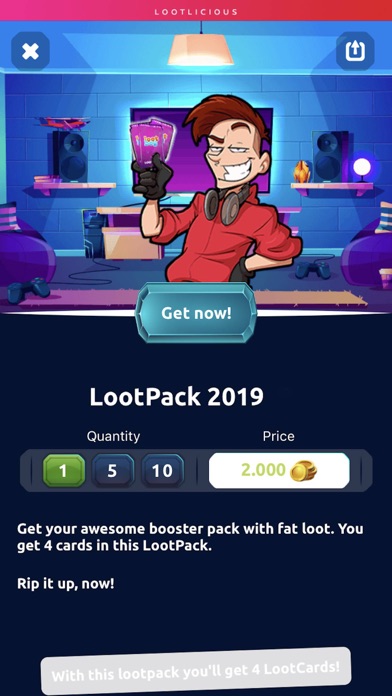 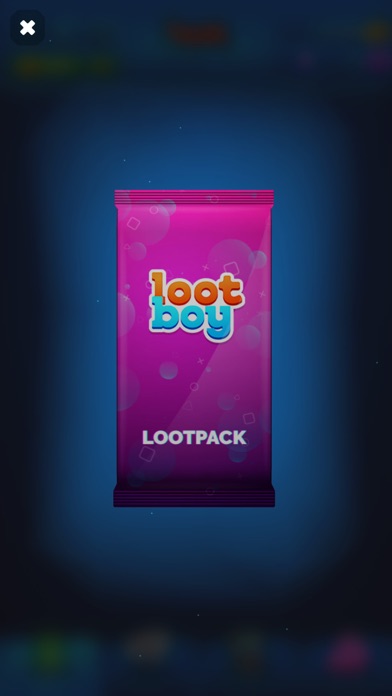 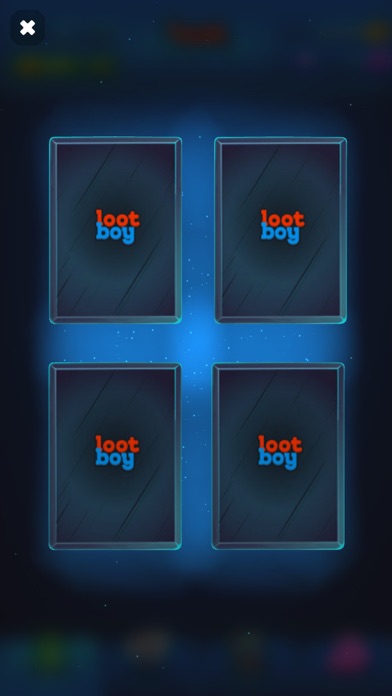 Great only problem is that it is quite hard to earn gems which are necessary if you don’t want to spend real money on this app.
By jensbhdnekid

This app is decent but I find the premium boxes with a loot ticket to be a problem. They’re normally advertised for a specific thing, but that thing isn’t guaranteed. I feel like this is kind of a cheat, considering you have to pay for loot tickets when you could have just bought the item. Either the rate should go up or make it a guarantee because it feels like a ripoff.
By Pupperey

Just an advertising app disguising itself as a “loot” app. There are SOME decent rewards. My biggest gripe with this app is that a majority of the rewards are only for new user of the games that it advertises. For instance, i have 2 rewards for world of warships, a game that i enjoy, but i am not a new user, so i cant claim them. Not to mention i have 2 different rewards, once again, for new users, so best case scenario, if i make a new account, i can only claim ONE reward
By 62277238932389