GoToAssist (Remote Support) lets you quickly and easily deliver support to desktops and mobile devices from your iPhone or iPad. Support your customers when and wherever they need help. Features: • Unlimited live support that works seamlessly behind existing firewalls • Screen sharing and remote control of supported devices • Unattended machine access • Intuitive touch and gesture controls • Pinch to zoom • Full keyboard functionality, including special keys (Alt, Ctrl, etc.) • 128-bit AES encryption and end-to-end user authentication • Connects over 3G/4G and Wi-Fi • Free 24/7 support Get started quickly: 1) Download and install the GoToAssist app on your iPhone or iPad. 2) Log in with your GoToAssist account. 3) Tap to create a support session and then send your user an invitation to connect. 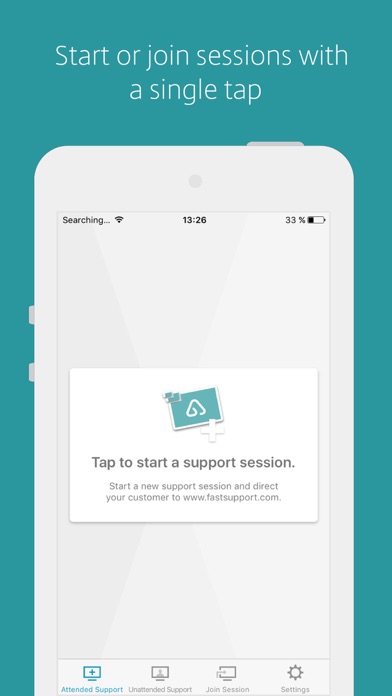 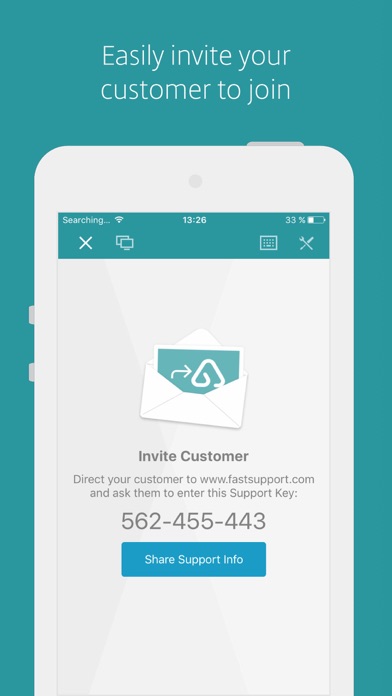 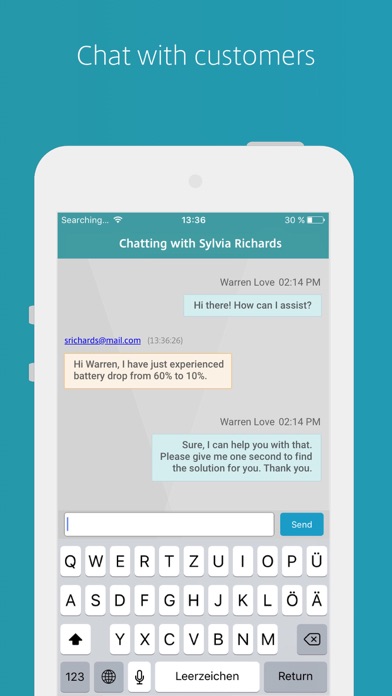 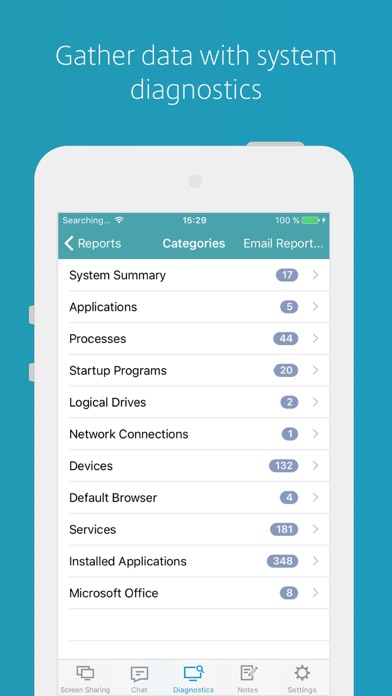 Slow speeds launching. Gets stuck have to close and reopen. Not to mention you have to sign in every single time. In the IT world, time is of the essence. Garbage app if you ask me.
By G $$$

Any kind of video changes, like the ctrl-alt-del screen, will crash the iPad app. This needs to be fixed ASAP if the tablet version is going to be feasible for use.
By Raestlin

Login redirect brings it down

Great product once you are in it. It makes you login using their website though every time and frequently it doesn’t make it to the Authentication page. I have to close and reopen it until it works. Didn’t used to be this way. Not sure if it is them that cause the problem or iOS compatibility issues but it brings it from a 5 star to a three. It’s a 0 star when I have to restart the app multiple times.
By Rock996

Have to force close every time

For about a year now, I have to force close the app in order for the app to get to the login page. I don’t understand how this can go unresolved for a year. I’m clearly not the only one having this problem. I can only guess the developers decided it’s a feature, not a bug.
By Alorm

If you’re not at your desk, or don’t have a laptop nearby and need something done right away this will help you out. You’re already paying for this app with your subscription. App support could be stronger and some features are missing however.
By HTTP Error 418

Every time I open the app it loads forever. I have to force quit it and then sign back in. Every single time, for almost a year now. Come on, get it together.
By bgjens

App won’t login. Same problem as reported by other users.
By Dwmpi2001

This app was good two years ago. Now with the last update it redirects to a logmein page that will lock your account even with typing in the correct password. Trying to load unattended computer list is a joke. Most times my phone screen turns off before this list loads. Such a shame gotoassist has gone this far down hill. I have been with them since beta and now I am looking elsewhere. I have over 650 systems on unattended.
By LBBumbleBee

Can't logon via this app

I have tried several times to log into this app with no success. The service itself is great using it from a PC. Please fix the login issue.
By Need original app

I have been using GoToAssist now for a fee years and the app for over a year. Progressively this app is getting worse. It’s especially problematic opening. Hangs, delays. Each time I’m forced to force quit the app so I can get to the login screen. This issue has been getting worse ever since logmein started popping up. I understand they might be wishing to merge the two products now that the two companies merged but they have made a mess. For $60 per month it’s just not worth it.
By Jarredstanley