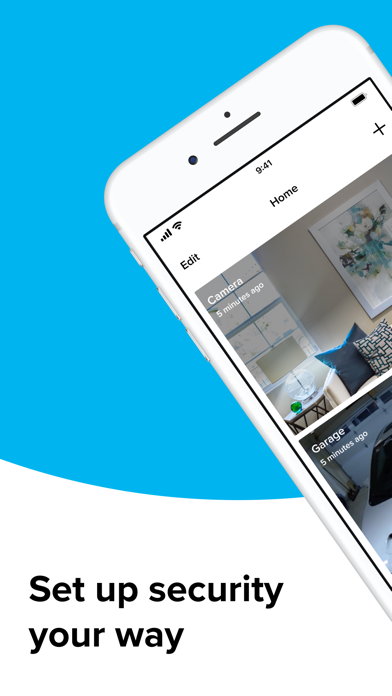 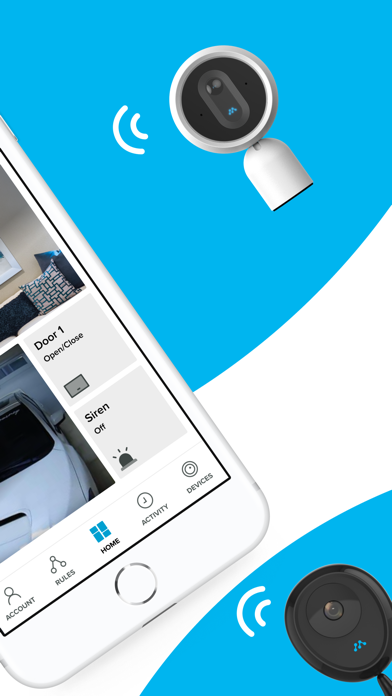 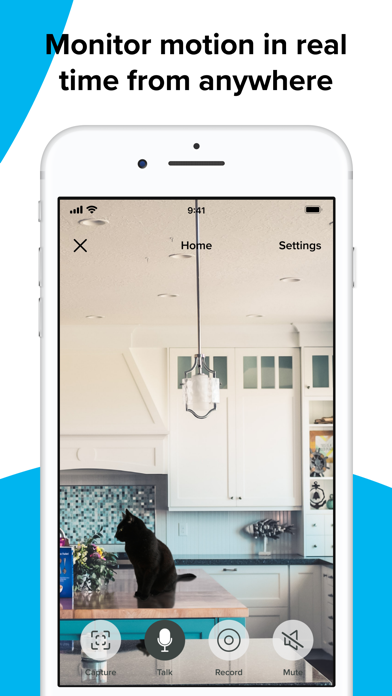 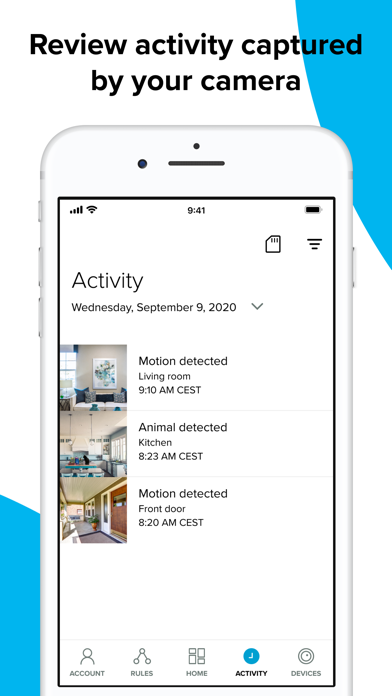 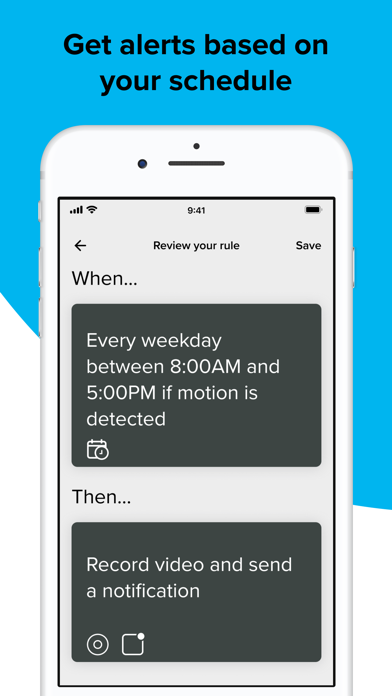 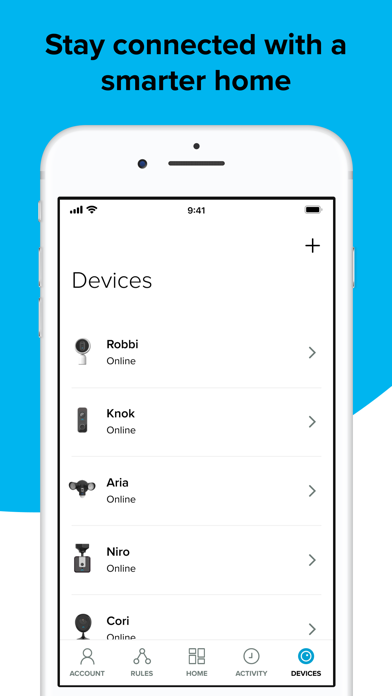 The app is great except every once in a while the camera goes offline for some reason and the app doesn’t really help to troubleshoot and fix. I turn the camera off and on about 5-10 times, restart my router and even restart my “hub” (even though it has nothing to do with it.... just in case) I just have to wait until it decides to work again which can take up to a month or so to which it does absolutely nothing to help protect my property. Annoying!!!
By Redbare

I loved these cameras at first but I can’t get them to record. I pay for a monthly subscription and it doesn’t do what it’s supposed to. I emailed support and will add an update if they can help me fix it. If not the stars will go down. 😋 They worked great for about 4 months, until I added another set. Then it freaked out. So an update soon....
By TTM9974

USED to be good. not anymore.

today is the second time in easily 2 weeks where suddenly my screen that displayed the camera feed all of a sudden has me at the login screen and won’t even log me in and tell me there is some “network” error. took me close to 50 attempts to reset/re-pair the camera with the devices i use to view it on. i understand it was on the cheaper end of cameras but that doesn’t mean it should be designed to do this often i was happy with this at first but i’ll definitely be ordering another brand of camera here shortly.
By adf1989

When I first bought these cameras they worked well I got notifications and it let me view live feed quickly. Now the app won’t upload live feed hardly ever I can’t hear sound in the captured videos and that’s when it does even record videos. It’s just terrible. It’s slow and pointless now if it only records when it wants to and doesn’t play sound ever.
By player_123_qb_ps_{wow}

Camera connected just fine and worked as designed. Then, 4 months later, stopped working. Long story short, it’s been 4.5 months and two cameras later, and I still don’t have it working. After their “upgrade” to a new app, nothing will connect. I work with high end technology and don’t get flustered over bad design. This is the worst support I’ve ever dealt with. They don’t even know what they are supporting. Stay away! I’m building an Arduino device to replace. Sadly, if you’re downloading this app, you already wasted your money.
By Fast Eddie iPhone

The app can be better. It works when it wants to buy when it’s working it’s awesome! And this nickname thing is annoying
By AFox74

It cost money to be able to playback video. Then the cameras are offline 60% of the time. And it takes 10 minutes to get the camera feed to load. Useless, by the time the camera loads whatever you were trying to see is long gone. STAY AWAY geeni cameras are cheaper and better IMHO
By Jacobsmooth082375

I hav bought 2 of them. One won’t even hook to my phone and the other one makes Its hard for me to get a clear video.
By Spacy Stacey

It takes forever to open. Sometimes doesn’t open at all. It doesn’t work on Androids or tablets. What a waist of money!!!
By Madre101.010