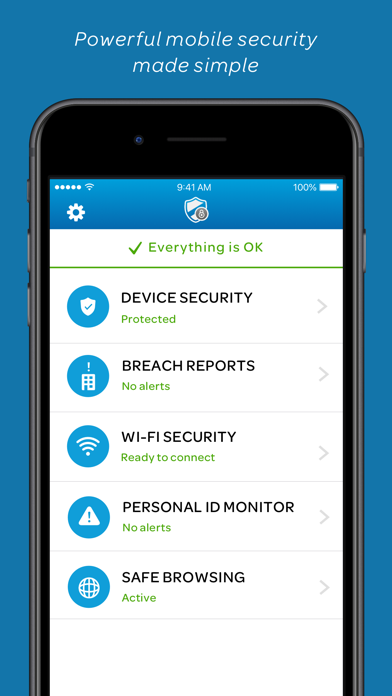 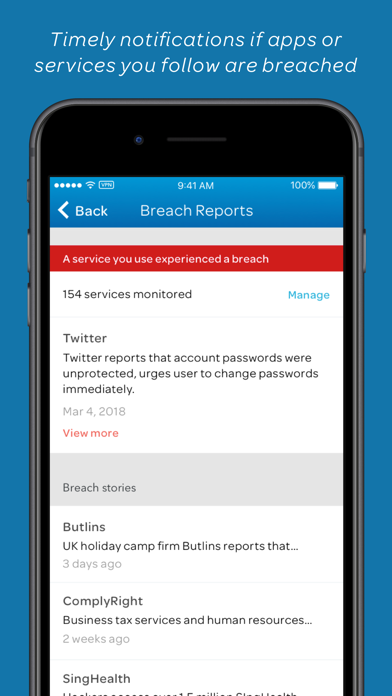 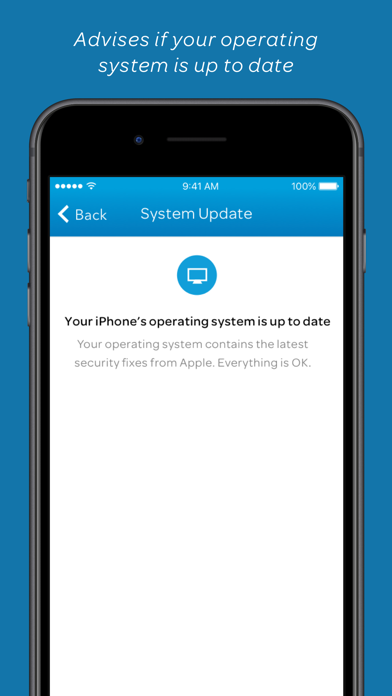 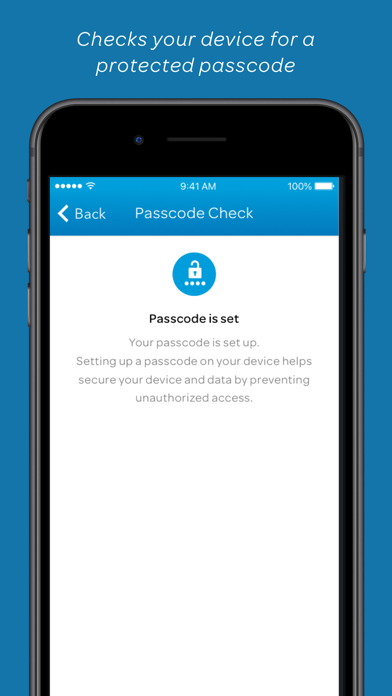 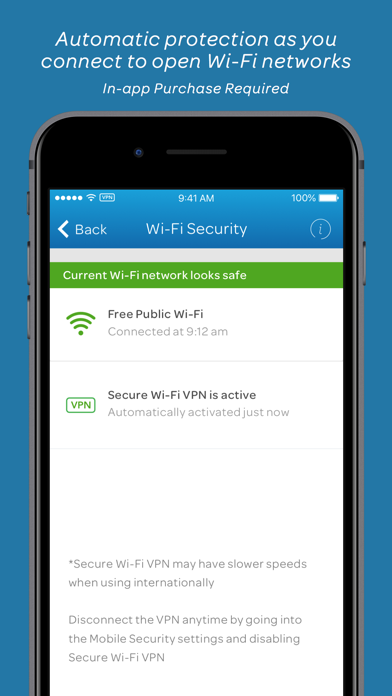 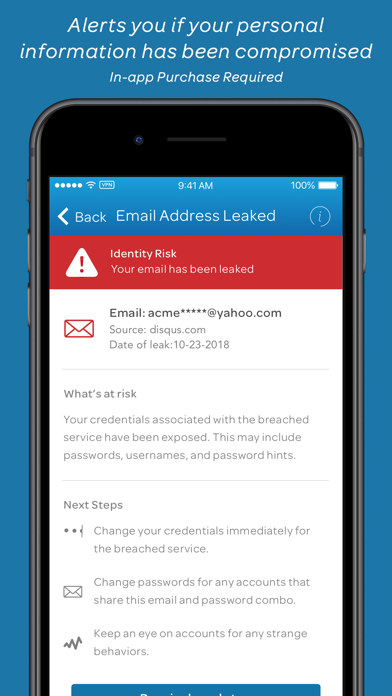 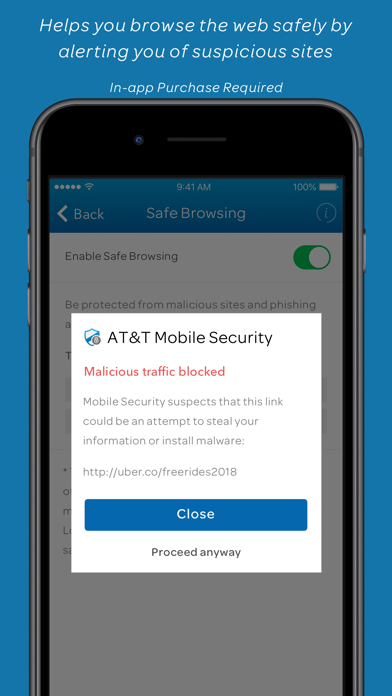 I use this app on my iPhone and would love to be able to use it on my iPad Pro so that’s it’s protected as well. Can we get an update and allow users access to this service on iPads as well. And my iPad is network not just Wi-Fi.
By DeathKnight82

If I could give this app a negative number, I would. Since I have installed this app a day ago, I have gotten 8 robots calls. I am uninstalling it. It is a scam.
By sockknitter1215

I still get harassed by telemarketers and I wish you could have a setting to permanently turn off the vpn only to use when needed. It automatically turns on and is kind of a pain when you need to do things quickly and can’t bc you have go go to settings to turn it off, then go back to what you’re doing. I don’t mind it auto connecting, but I wish it could “permanently” be turned off.
By TheBabaian

Seems this functionality could (should) be integrated into the MyATT app.
By jamesmckee

Don’t know what I’m paying for. Spam calls still. And it ain’t cheap
By Palarjones

Won’t go past the verifying phone #. Does not send verification code.
By txnana4

This app doesn’t work on my phone it send me a code and it says it can’t find it . It’s says try again later . I did still doesn’t work. Don’t get it App doesn’t work for my IPhone
By GRUMPY.64

Like the app except it says VPN is disabled and says VPN needs to be activated but when I click on “set up” it does nothing. When I go to settings it says VPN is activated. ??? Don’t know what to do now.
By Gramz4ever