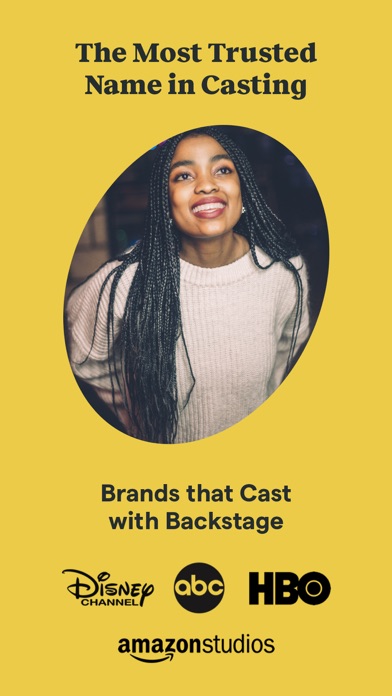 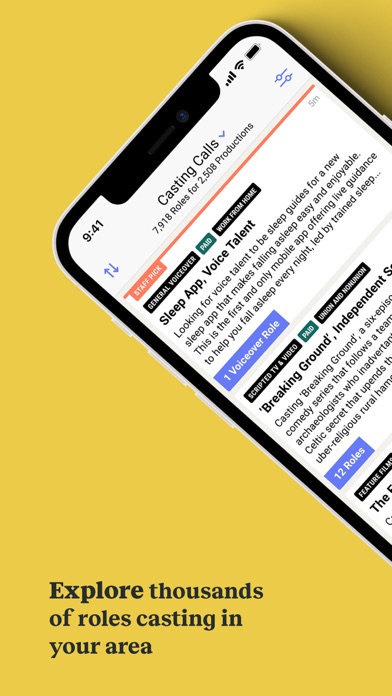 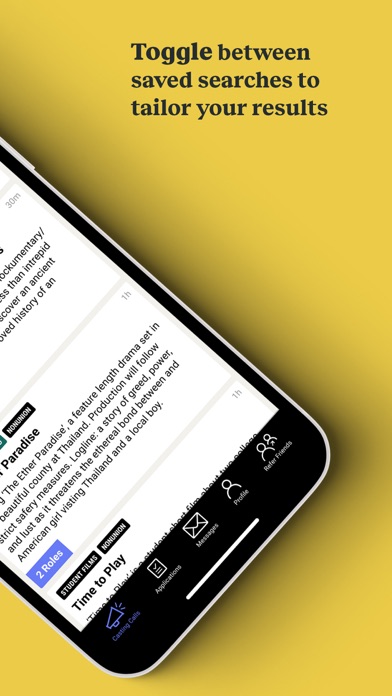 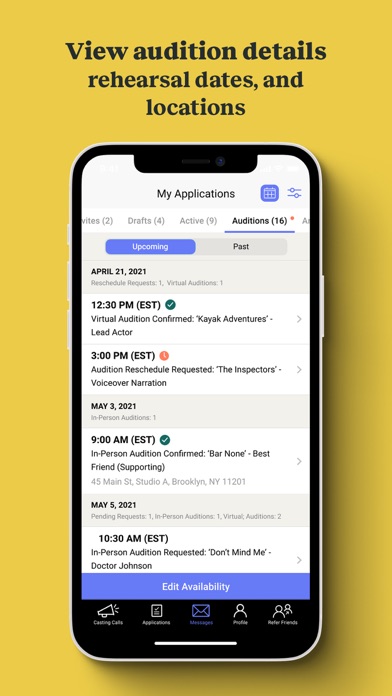 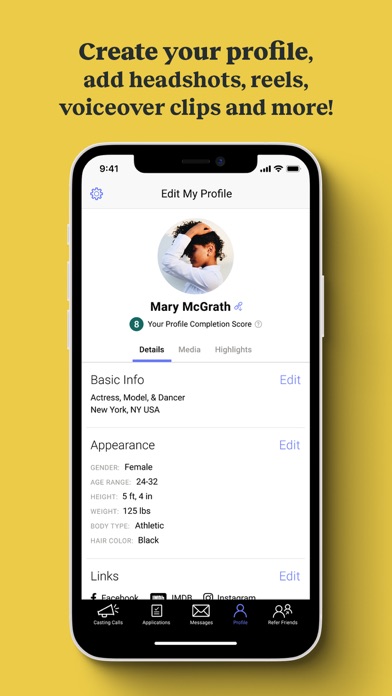 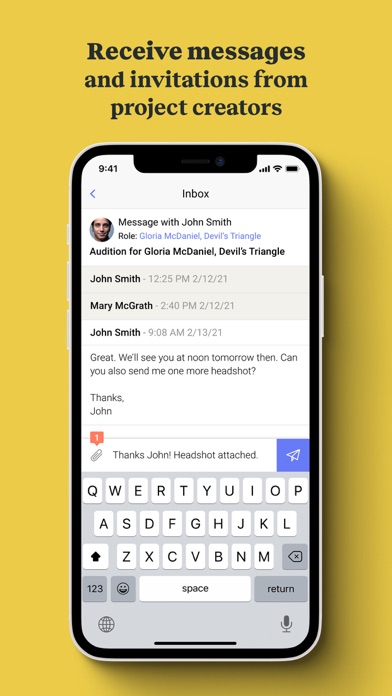 Scam and an awful product.

This is absolutely an awful product. Beware of the automatic renewal that will rob you blind. Do not use.
By Christopher Cooper 8920

Pay to play? This should be open to everyone. Some people are poor!
By zackychanchan

There are plenty of free casting options out there for actors starting out, but if you are focusing all your time and energy on acting, this does add a nice interface and some options that you won’t have other places. It is pricy, but if you are trying to act full time that might be worth it. Do watch yourself on renewals though - if you buy a years subscription, you will get billed for another full year automatically when it expires unless you set it to auto cancel. Overall though the good interface and ability to save auditions and reels can make this quite helpful.
By Erik Hatcher

It should be free

Backstage is amazing. Through backstage my daughters been given the exposure I know she needs in this industry. Thank you backstage
By leivelyn

I have used backstage for over a year and I have lost about 6 auditions due to app updating my messages 2 or 3 days later. The submission process is great, but messaging feature is slow to update. Please fix. -update, just lost another one. Called in for an audition on 10/2/22 for 10/3/ 22 and messaged received on 10/4/22. Welp🤷🏾‍♂️.
By R0osterM&M

Get rid of pre-screens

Pre-screens are the most nonsensical thing. It makes no sense to have actors send “prescreen tapes” (auditions basically) for a role if they aren’t even going to be considered for the role! That’s the point of actors submitting first, THEN requesting an audition if they’re even going to be CONSIDERED. Stop wasting actors’ time with pre screens. The prescreen is looking at an actors portfolio first, not having them send a prescreen tape for nearly every project they submit for!
By A Puddle Of Fat

Why I rate it 5 stars