Music Editor is the simplest audio editing app to edit audio, record music, add sound fx and cut the music. There are tons of professional tools to cut, copy, paste, increase volume and fade your audio files. Here are some of the awesome features: SUPPORTS MULTIPLE FORMATS - export your music files in .m4a and more ADVANCED EDITING TOOLS - many tools to cut your music, toggle volume, add sound fx and mix music ADD SOUND FX - over 100+ sound fx to choose from PREMIUM SOUNDTRACKS - 30+ premium soundtracks to kickstart your music making the journey RECORD YOUR OWN SONG - Make your own song with our crystal clear audio recording tool IMPORT YOUR OWN MUSIC - Import your own music library into the app and mix the music to create your very own DJ songs and many many more... So what are you waiting for? DOWNLOAD THE APP NOW WHILE IT'S FREE! Premium soundtracks and premium audio effects have to be purchased separately. MUSIC EDITOR SUBSCRIPTION PRICING AND TERMS MUSIC EDITOR offers two auto-renewing subscription options: 3 Day trial, then $4.99 per week OR 3 Day trial, $39.99 per year These prices are for United States customers. Pricing in other countries may vary and actual charges may be converted to your local currency depending on the country of residence. • Payment will be charged to iTunes Account at confirmation of purchase. • Subscription automatically renews unless auto-renew is turned off at least 24-hours before the end of the current period. • Account will be charged for renewal within 24-hours prior to the end of the current period, and identify the cost of the renewal. • Subscriptions may be managed by the user and auto-renewal may be turned off by going to the user's Account Settings after purchase. • Any unused portion of a free trial period, if offered, will be forfeited when the user purchases a subscription to that publication, where applicable. Read our privacy policy at http://psd2filter.com/site/landing/privacy_policy Terms of use: http://psd2filter.com/site/landing/terms_of_use 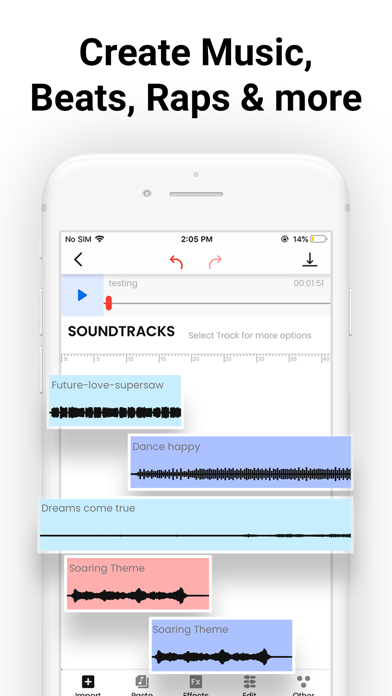 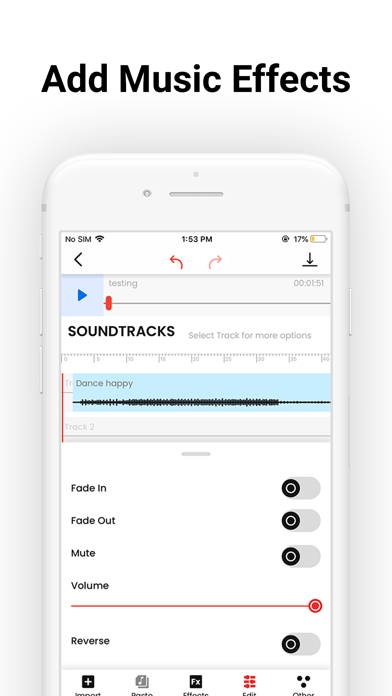 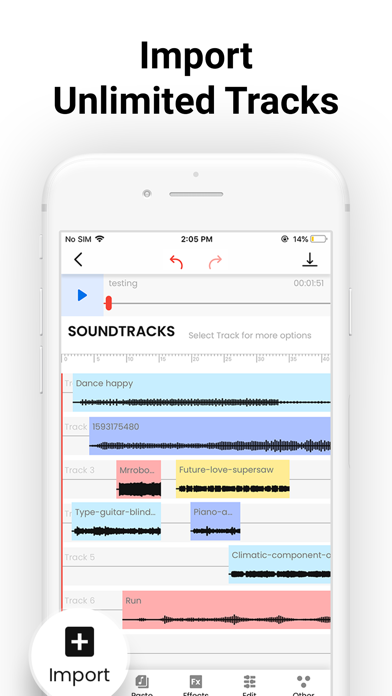 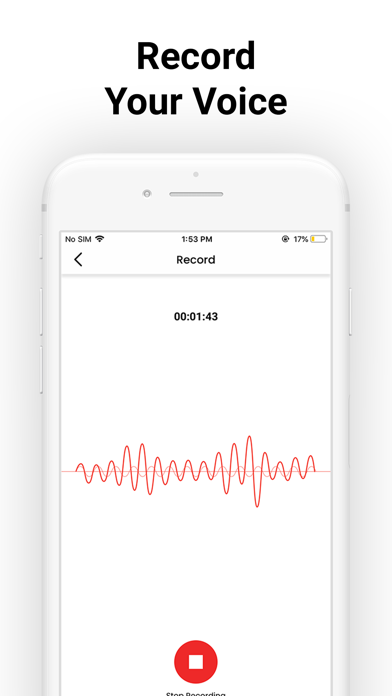 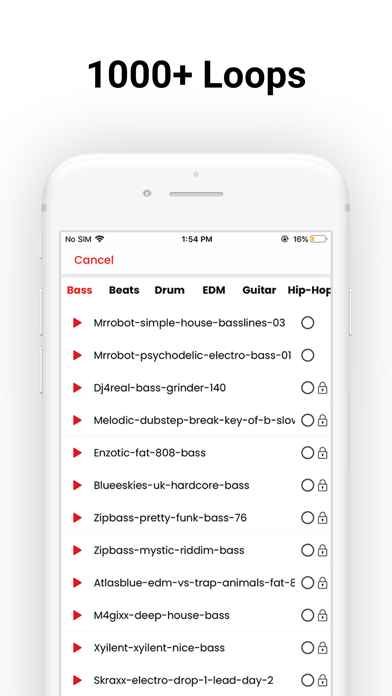 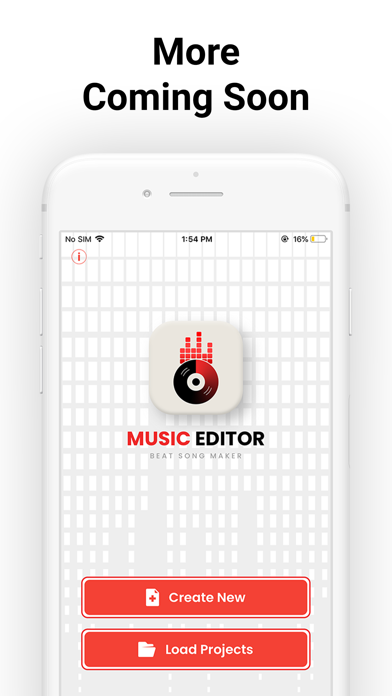 So I was writing a song and I finished it, but I was still improving it. When I came back, the audio had been all messed up. I started a new one and was almost done, then the audio broke. I have deleted it
By I HATE THIS NAME THANG

I am trying to make a beat and background music for my song but it’s impossible because it won’t let me do anything I am so angry I wasted my time one this DO NOT CONSIDER DOWNLOADING THIS APP PLEASE SACE YOURSELF SOME TIME.
By Nia Rivera

I can’t place anything cuz ur stupid unlimited access crap keeps popping up it’s annoying as heck
By Freddy.TheEditor

I downloaded this app to make an among us remix but this app is so stupid because most of the features on the free version don’t work and it has these glitches.
By 52745288373562

You can barely do anything!!! You can only record like twice before having to start paying!!!! I like to make music out of multiple sounds but you can’t do that if ya can only record two things
By unicorn princess168

Could be a lot better

I like the app, you could make really good songs but, like every other review on this app, the price for the unlimited pack is dumb and the bugs drive me insane.There is a lot of potential with this app but, the creators kinda threw that potential in the trash.
By Ethan buzzbuzz