Find my Friends & Family Phone App will help you keep loved ones safe, monitoring their online activity, knowing current GPS location and coming to the rescue if they need help. The application allows you to easily: - Сheck GPS location in real-time and view the list of visited places during the day - Create geo-fences and get immediate notifications when your loved ones breach them - Let your loved ones inform you in case of emergency or danger - Monitor contact list (if the monitored device is being run on different platform) - Supervise browsing history and block unwanted websites - Assign tasks remotely and get notified once they are done - View the list of installed apps (if the monitored device is being run on different platform) How to track my friends or loved ones? 1. Install our phone tracker app from AppStore 2. Set up user profiles on both devices 3. Monitor your target device remotely Prices: • Pay only $ 69.99 / year • Payment will be charged to iTunes Account at confirmation of purchase • The account will be charged for renewal within 24-hours prior to the end of the current period, and identify the cost of the renewal • Subscriptions may be managed by the user and auto-renewal may be turned off by going to the user's Account Settings after purchase • Any unused portion of a free trial period, if offered, will be forfeited when the user purchases a subscription to that publication, where applicable We don't stop and constantly improve our application for you! To get more information, follow the links below: Privacy Policy: https://kidgy.com/privacy Terms of Use: https://kidgy.com/terms EULA: https://kidgy.com/eula Support Our professional customer care service is here to help you 24/7 through email support@kidgy.com 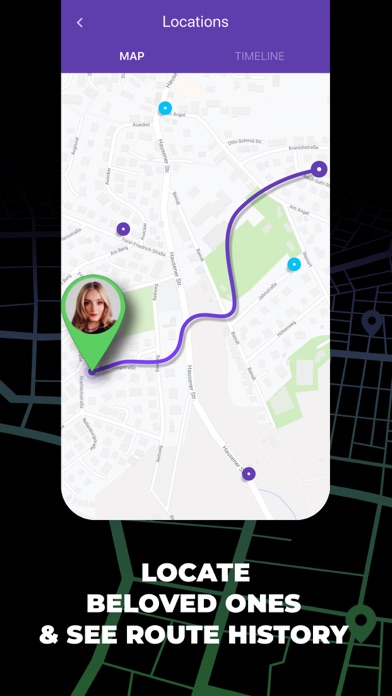 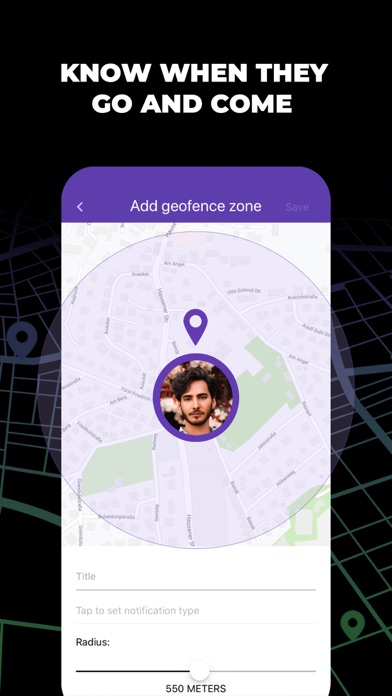 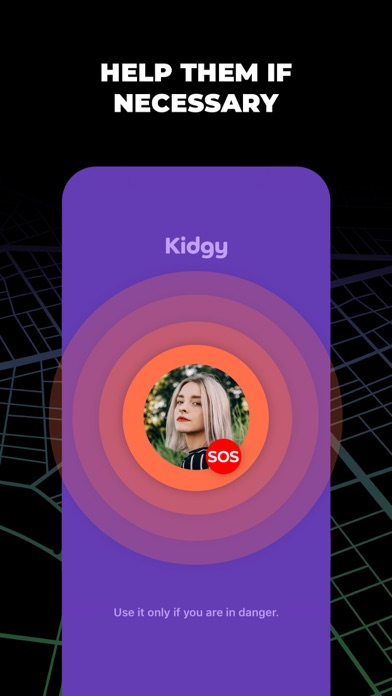 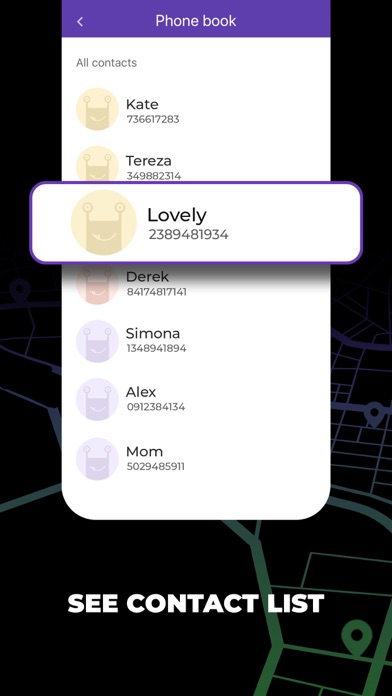 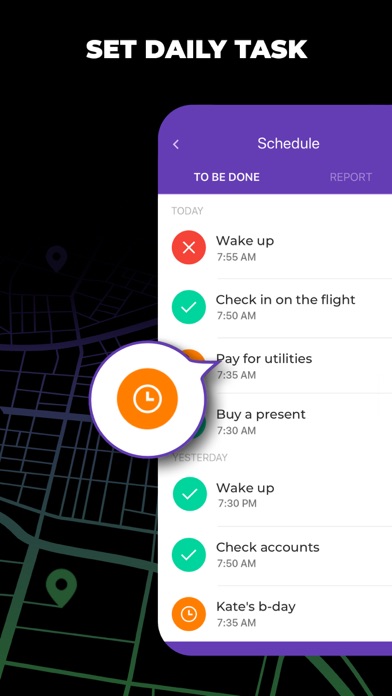 Charged me $73 wo notification

I downloaded this; it never said anything about costing money. Please refund ASAP.
By IanMcCarty

Does this work on Samsung phone
By juliet1864

I literally can’t do anything unless I get premium 😐u do not recommend this app unless u wanna play money. My friend hasn’t responded to anything in the past month so I’m trying to find an app that will help. U need to do better. This isn’t a very good app.
By me4394

Seen free trial read that after 3 days you get charged. So I started it instantly got charged 70$ for a year. This is false advertising and misleading information.
By D_Brew4xD

Return my money, your buttons are tricky, I don’t need this app. You charged like lightning, return my money.
By pissedmantoo

Downloaded this app to check it out. They promised a 3 day free trial. I canceled the trial less than 10 min after downloading the app and a few hours later I get a charge of over $70 for a subscription to this???!!!?!?? I don’t think so. I have already disputed the charge with Apple and with my bank. STAY AWAY!!!!
By chefd1982

I accidentally downloaded this and was charged for it, discovering that it was not the right app that I needed. I repeatedly called the phone number and could not get an operator to answer and help me.
By farminout

I do not want to be charged $70
By Eosmer

I purchased the app in my phone so that I could track my younger daughter when she jogs. When I attempted to put it on her phone it wanted me to pay again. I may have purchased a wrong version so I reached out to the company many times and have NEVER received any response. I feel very ripped off and the app is completely useless to me.
By scout4828

This app came up as a free “find my iPhone”. I downloaded the app to test it out and it turns out it’s not free. I’m not sure if I’m being charged now or if I have to press the free trial for it to charge me.Why did it come up as a free find my phone app? Am I being charged? If so how do I cancel?
By jjazwi