Welcome to BritBox, the home of Britain’s best telly. Start a free trial and stream the biggest collection of British TV ever, direct from the BBC & ITV - no commitment, no ads, no bother. - Binge new and classic mysteries, comedies, dramas, soaps, documentaries, lifestyle, current affairs and more - Discover exclusive Originals and premieres streaming same day as the UK and even special live-streamed events - Explore BritBox Collections, including the largest collections of Agatha Christie, Classic Doctor Who, Period Drama and many more - Cancel any time with a monthly subscription or save with an annual plan Find help at help.britbox.com if you are experiencing any issues or have feedback. - BritBox Privacy Policy: https://www.britbox.com/privacy - BritBox Terms of use: https://www.britbox.com/terms-and-conditions 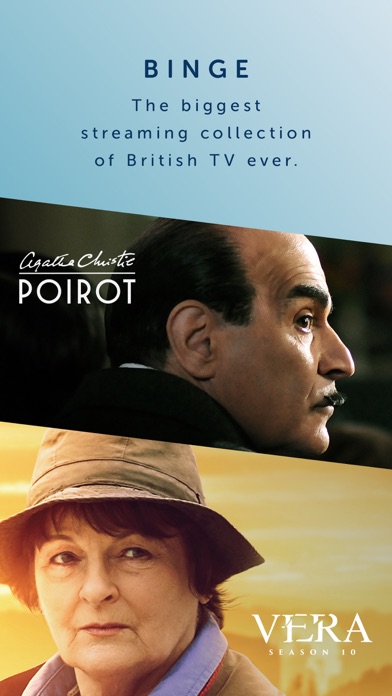 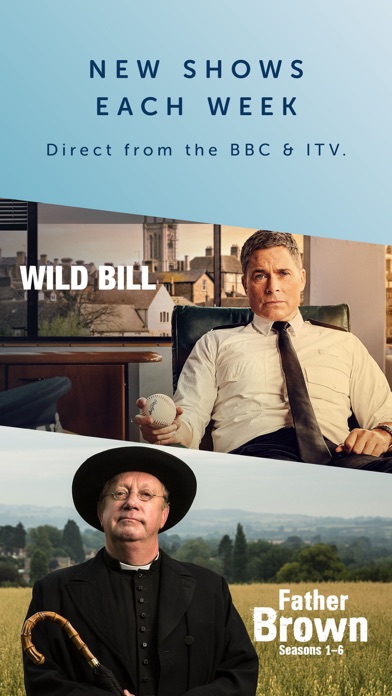 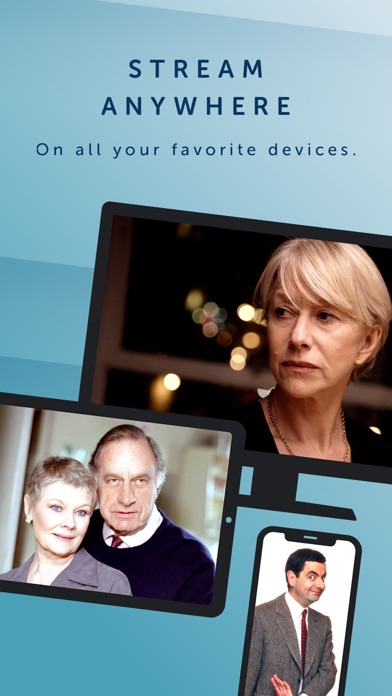 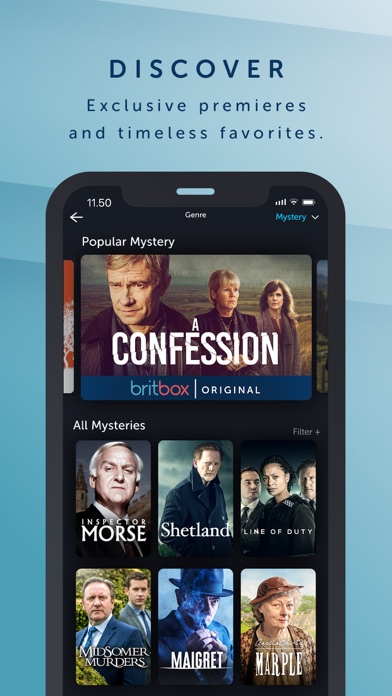 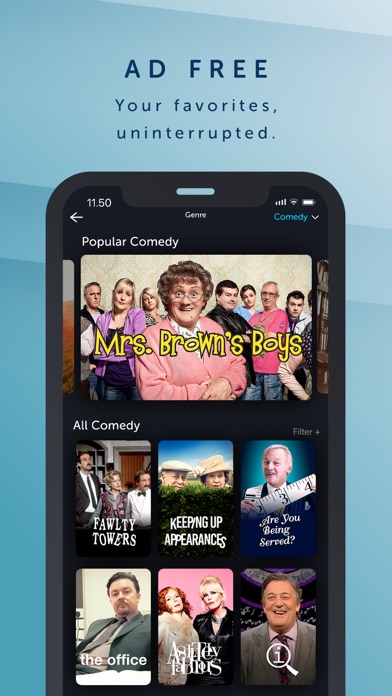 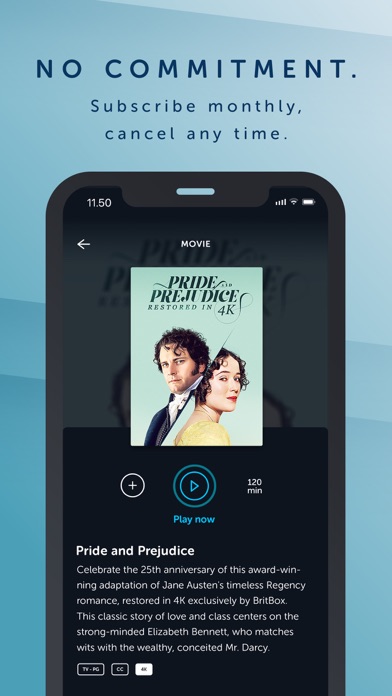 This needs to work on an iPad and get a better user experience. The app is literally a disgrace, and the content disappears.
By leave my nickname alone

Problem with minimizing the app screen

With other streaming services, you can play a show/movie in the app and minimize it so you can multitask on your phone or tablet and you used to be able to do that with Britbox. But now it’s virtually impossible to do that with the app and this was after one of their updates last year. I like to look up the actors/actresses on the internet while I am watching things but I can’t do that now—it’s not just an inconvenience, it’s that this was a feature that we had access to and now it’s a mystery how you get your screen to minimize to a smaller perspective.
By 123hannae

Although the content is good, the app is terrible. There is a reason why it only has a rating of 2.3 stars. Please make this more user friendly and stop the crashing.
By ContriteDenie

Should be both portrait and landscape!

I search for “iPad” only apps and downloaded this, as soon as I opened it the screen switched and it was like watching on an iPhone! Although I can watch via streaming online, I prefer using an app. This should be an easy fix, please get it done...
By Kimbo1964

I love the shows they have. But this app is so bad. But to be fare the website is equally as bad. I don't know who designed them both but they are both horrendous!
By queerchameleon

What is the deal with portrait mode?!

Seriously, why can’t you browse in landscape mode? Ridiculous and aggravating. And most of the shows aren’t browsable in the Amazon prime app, so I have to find a programme I want to watch in the BritBox app, then search for it in the Amazon Prime app to watch it through there. If you’re going to have some sort of partnership with Amazon, why do it so miserably?
By MadelineDB

The app is ok. But a couple of additions would help: PIP Being able to remove items from recently watched. The shows that I watch are for some reason not on the Home page which is irritating. The ones there are ones I checked out but are not the most recently watched.
By dp99dp99

Horrible. Missing all the shows and series you want….

Do not waste your money. Although they advertise certain shows on britbox.co.uk, you barely get any of them with international access. I don’t understand the point of this service. All the shows are several seasons behind what is currently airing, and a lot of their most iconic shows are nowhere to be found. Why is it so hard for them to get this right? People will pay good money if this app is done well.
By Sirgizm

Have recently canceled my Acorn membership to try BritBox for a year instead. Just installed the app on my iPad, only to have the screen automatically flip to portrait mode. Nooooo! Say it isn't so. Is there no landscape mode support? If not, I won't be subscribing until there is. Instead, I'll probably renew my Acorn membership. If landscape mode IS restored, I'll subscribe and update my rating and review. Until then, no thanks.
By milehigal

This app has good programming content but delivery is poor. The images aren’t full screen on my Samsung TV, the bar at the bottom of my iPhone screen that you push up to close the app displays constantly on my TV while the program is playing. But what is REALLY annoying is that the program frequently freezes or the audio is momentarily interrupted during streaming via screen mirroring via my Apple TV. ARRRGH!! This is extremely unpleasant. At first I thought it might be my iPhone or Apple TV but I shut them down and restarted, checked for software updates, etc., and it didn’t resolve the problem. I reset my internet modem and wireless router, then checked my Wi-Fi streaming speed and it reads 60+Mb down and about 12Mb up. This is way beyond adequate and none of my other apps have this problem. The problem is in the BritBox app. So, if you don’t mind this frequent momentary, jerky loss of audio and video freezing, the programming content is good for us Anglophiles. Just exercise patience and don’t expect good playback quality. Or alternatively, you might treat yourself to three fingers of good whiskey before you start watching BritBox.
By LeJazz