My Friends Are Zombies is a Playond exclusive. Download and subscribe to enjoy an ever-growing collection of wonderful games. Put the faces of your friends on the zombies in the game! Then, capture your zombie friends as they invade your yard from all directions. Your captured friends will be taken to the lab where they can be cured! How long can you survive? Features: - Endless waves of zombies - 10 upgradeable guns - 5 grenade types - Boss zombies - Jetpack zombies - Teleporting zombies - Slow Mo, Rapid Fire, Insta Kill, and Nuke power ups - 2 unique levels - Automatic face detection to pull your friends' faces from your Facebook photos and phone's local photos with one click - Configurable controls - Decorations to make your captured friends happy - SAM Please note: We do not collect any photo data used in the application and do not distribute it to any third parties. SUBSCRIPTION INFO: Subscribe to play the game and many more! • The subscription gives you unlimited access to all the games offered in Playond and includes: - A lot of amazing games - Many hours of play time - New games added all the time - No ads or extra payments • Subscription length: weekly, monthly • Your payment will be charged to your iTunes Account as soon as you confirm your purchase. • You can manage your subscriptions and turn off auto-renewal from your Account Settings after the purchase. • Your subscription will renew automatically, unless you turn off auto-renew at least 24 hours before the end of the current period. • The cost of renewal will be charged to your account in the 24 hours prior to the end of the current period. • When canceling a subscription, your subscription will stay active until the end of the period. Auto-renewal will be disabled, but the current subscription will not be refunded. • Any unused portion of a free trial period, if offered, will be forfeited when purchasing a subscription. Terms of service: https://www.playond.com/tos.html Privacy policy: https://www.playond.com/privacy.html Have a feature request you would like to see in a future version of the game? Do not hesitate to contact us at support+my-friends-are-zombies@playond.io 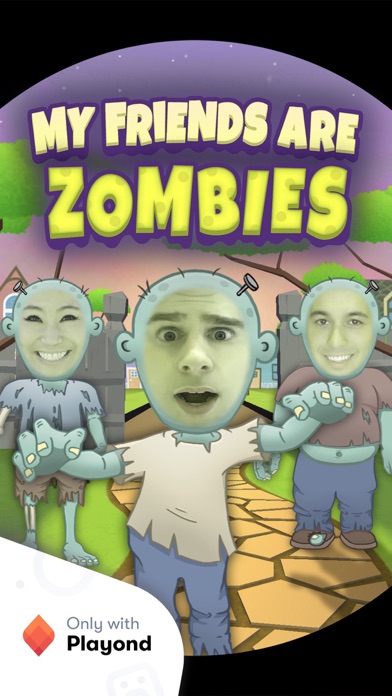 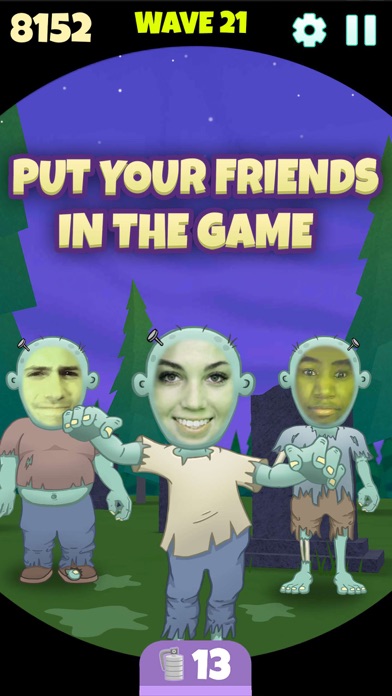 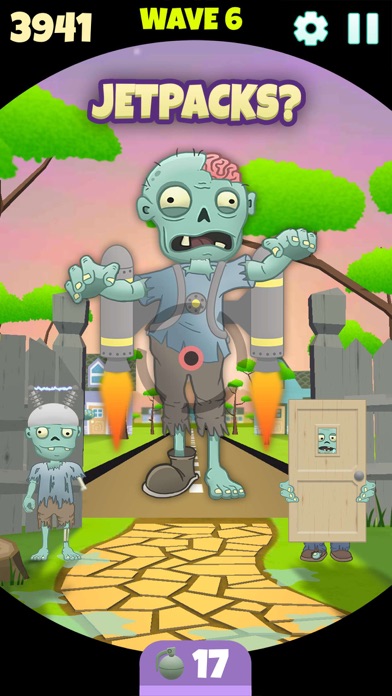 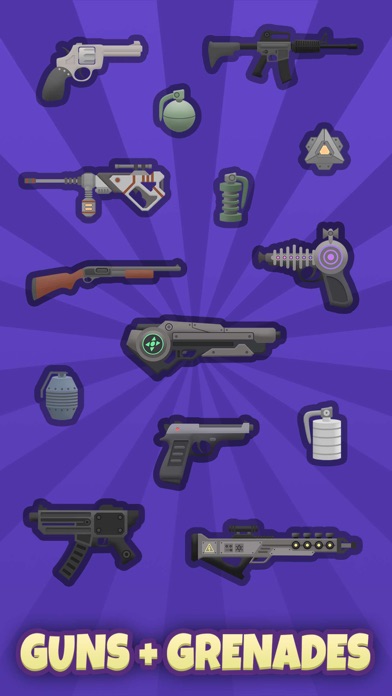 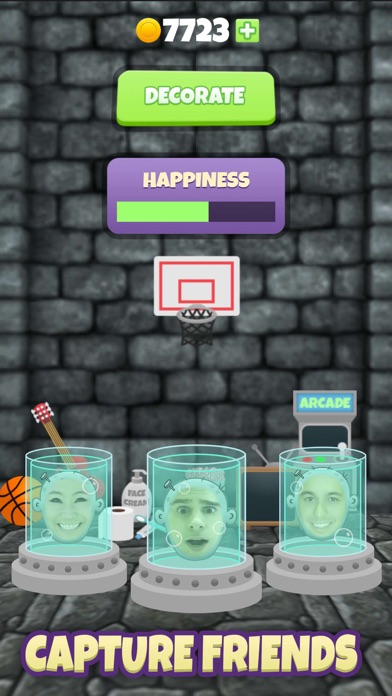 This game is amazing!! Love it 😍
By CutestPanda

My wife is a zombie 😱

Ok, so don't tell my wife that I use her face in the game 😂 Great arcade shooter with smooth controls and good enemy variety including…jetpack zombies?! I especially like the auto firing so you can concentrate on driving back wave after wave. Fun game!
By jjjmedia

really well-made and exciting game. worth the download!
By jajajaajaj

Awesome game,anything with zombies is a plus for me,no the first person is also great.
By Wizy17

I really love the idea of putting people's faces on the zombies. I've never seen anything like that done in a game before. The gameplay is also very good and addicting. It's not too complicated and gets more challenging with each wave of zombies. One of the best games I've played, definitely would recommend!
By Robbie4774

Wasnt sure what to expect

At first, i didnt think much of the game because the graphics looked a little odd but the game was much better than i expected. The game is smooth and there are a variety of zombies, each of which needed to be dealt with differently
By NakuKibo

Having a blast with this game so far. Love the different guns and grenades that you can unlock, giving the game a sense of progression. I also really like the concept of “saving” your friends, and being able to check your progress in the lab. Overall, a really enjoyable experience so far!
By snowyShake

Graphics are good and the gameplay is awesome.
By JJames W.

It grrrreeaat!-er than Tony the Tiger!

This game is entertaining! And just the right amount of difficulty that gets exponentially harder as the game progresses! Being able to see my own friends faces also makes it humorous as you capture them and regrow them to make them human again! I give this game 4.69 stars out of 5.... hope it doesn't round up.
By Planes3465478