Our planet Earth with all its continents and countries now in your device! Explore the interactive model of our planet with Globe 3D. People know about us - the app has already been featured in the AppStore! ► Picturesque TRAVEL GUIDE - travel around the world and learn something new every day! ► A great aid to teachers for VISUALIZING Earth with their students. ► A must-have for anyone who loves to DISCOVER THE WORLD. Inside the app: • Relief model of the Earth • Handy navigational menu • Our planet in AR mode • Plenty of geographic objects • Political globe with all countries and their capitals • Realistic day / night mode • Various lists of the most astonishing places all around the world • 100x zoom to a detailed study • Fast access to information • No Internet connection required Let's start your new journey! Privacy Policy: https://interactivemotion.live/privacy Terms of Service: https://interactivemotion.live/tos 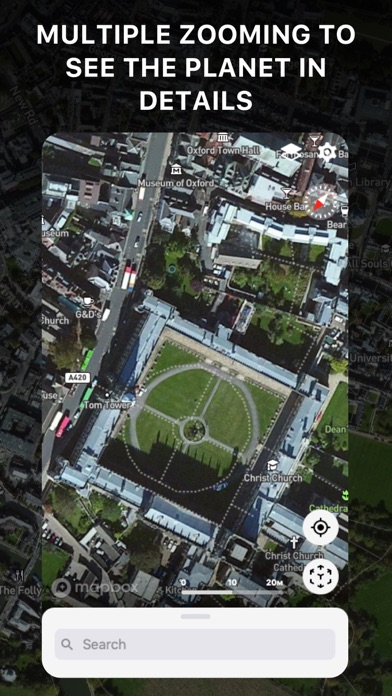 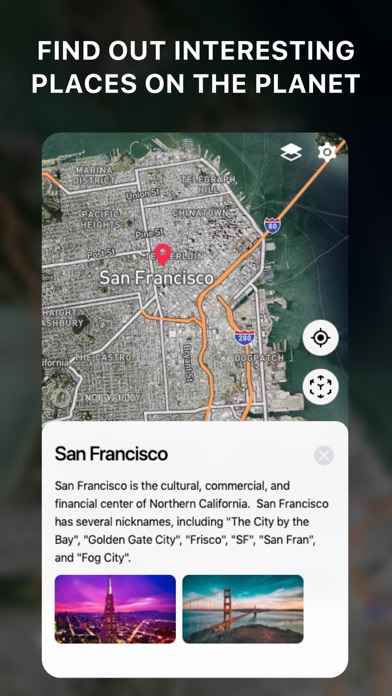 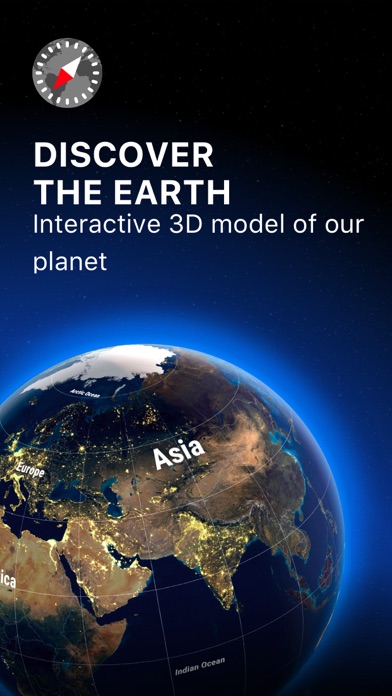 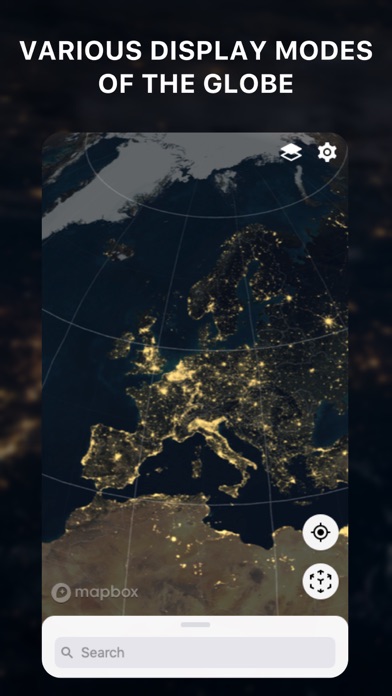 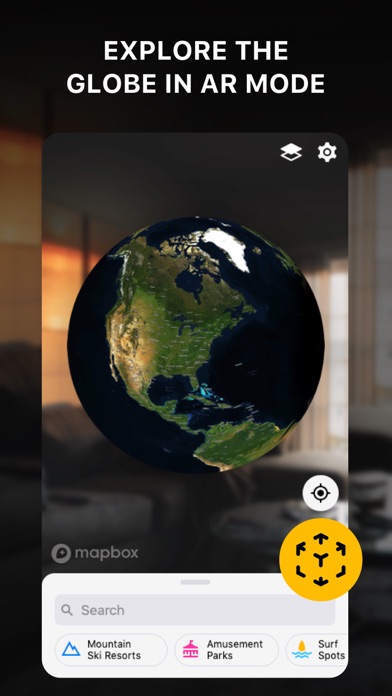 It is a total trick for them to get money! Only 2D stuff!
By Gouping Xia

This app is bad

Where can I unsubscribe from Trail Pariod. I don’t like it that there is no explanation on this. Help.
By Tutto1

How do I get off the the limudid offer
By gorbuggz

I expected a world map, but instead I got a GAME. 1 star. Do not download.
By No nickname detecyed

How do you unsubscribe

I better not get billed for this it says that you can unsubscribe in the App Store but where? Sending false information is a crime
By yournameisdirt

Forcing to use trial - this is heights

As soon as this app installs, it forces you to start a three month trial. Why would i start a trial without even knowing the app. Even android does not have apps who behave like this.
By irgnosis