Give your device a new look and impress your friends with exclusive HD themes and wallpapers! Unleash the full visual potential of your device: choose stylish themes and create fabulous and harmonious look for both your Home & Lock Screen. Our app is optimized for iOS 13 and provides a great variety of beautiful background themes and wallpapers to create an awesome look of your device. Lots of features: - tons of high-quality classy images; - weekly updates will help you set new cute backgrounds & themes as often as you wish; - dozens of categories for you to choose; - more than 50 awesome frames and stickers; - cool themes for iPhone; - all backgrounds and wallpapers will perfectly match your Home & Lock Screen; - impress and inspire your friends by sharing your favorite pictures and themes. Customize your device with hundreds of stunning themes and backgrounds! SUBSCRIPTION PRICING AND TERMS For unlocking all features and content, Premium Membership offers three auto-renewable subscription options: $7.99 weekly, $19.99 monthly or $99.99 annually. End of trial and subscription renewal: - This price is for United States customers. Pricing in other countries may vary and actual charges may be converted to your local currency depending on the country of residence. - Payment will be charged to iTunes Account at confirmation of purchase. - Subscription automatically renews unless auto-renew is turned off at least 24-hours before the end of the current period. - Account will be charged for renewal within 24-hours prior to the end of the current period, and identify the cost of the renewal. - Subscriptions may be managed by the user and auto-renewal may be turned off by going to the user’s Account Settings after purchase. - Any unused portion of a free trial period, if offered, will be forfeited when the user purchases a subscription to that publication, where applicable. Privacy Policy: http://severex.io/app/PrivacyPolicy.html Terms of Use: http://severex.io/terms/ *Please note that you should allow access to Photos to get the most from our app. 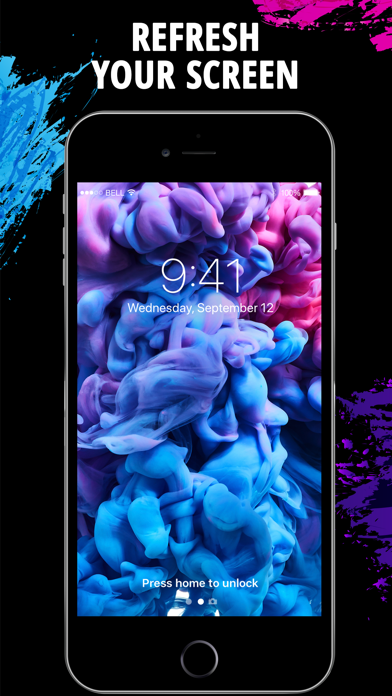 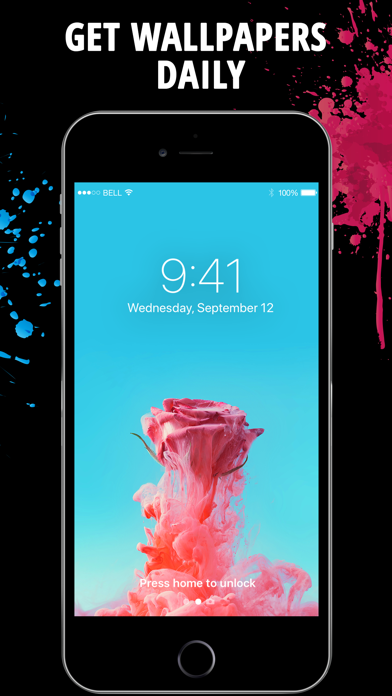 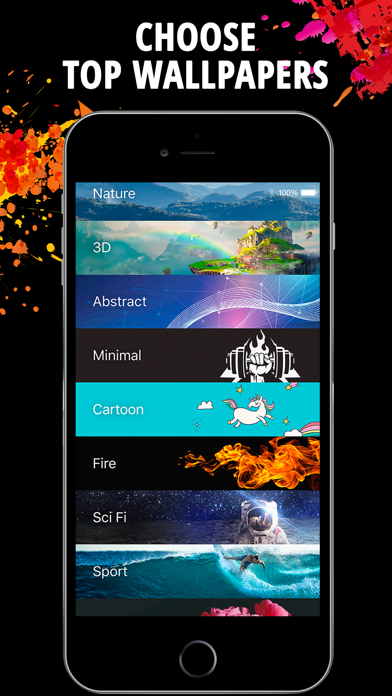 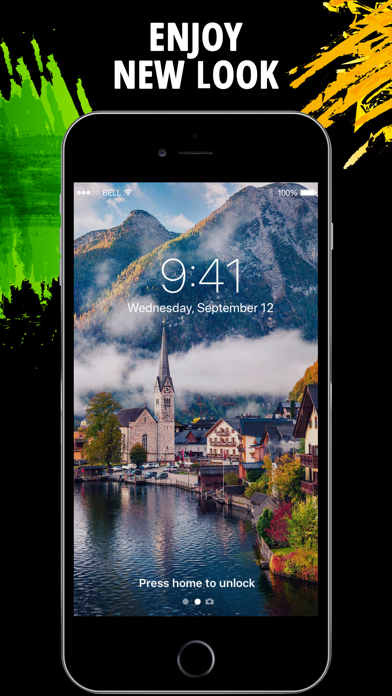 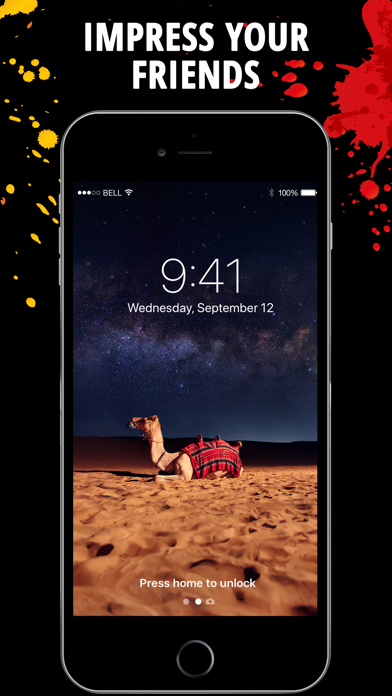 Filled with intrusive advertising.
By TysonLove38

Made me pay without me knowing

I was under the impression that it was a trial and I could check it out and then delete it if I needed without being paid. But then they charged me $7.99 without me even knowing it. Now I can’t figure out how to unsubscribe to stop the payments. DO NOT BUY
By housemilk

Not good at all
By wfhicnkg

PAY $7.99 dollars on a wallpaper app WUT THE WHAT

I try this app somehow THEY WANT ME TO BE A MEMBER THAT COST A LOT OF MONEY ITS$7.99
By enin07

Ok so I’m going to make this short. I’ve had the app for about a year and the quality of the wallpapers are great. A big problem is the amount ads that pop up. If you pass 4 pictures an ad is bound to show. It’s so annoying. However, the biggest problem was when I opened the app, and I had nothing playing in the background, the app said “frosting” in a really deep voice and then proceeded to make noise for if something was sparkly like in a cartoon. That’s creepy to say the least and wasn’t the first time noise has played in this app, without an add popping up. Because I’m utterly creeped out I have to say goodbye to the app😅
By Sonce44

The fact that you guys are charging people a subscription based fee just to use *wallpapers* is ridiculous. What’s worse is that instead of a small monthly fee, it’s $7.99 per week, not to mention that even if I were interested in doing a trial you make it to where I have to confirm on doing the trial before even getting to see the wallpapers. After reading one person’s review of how they were charged money when they didn’t agree to anything makes me a bit nervous that the same will happen to me since I downloaded and opened the app.
By KHoilett

Who wants to pay $7.99 a week for wallpapers that you could get online for free. Beware of this scam!
By scammers 91111