Do you trust your sense of rhythm? ZBM is waiting to challenge you! Join the amazing world of ZBM - Zodiac Boxmetry, and get started with this incredible, crazy music game! ■ A world of EDM beat ZBM is a retrò game that will bring you back to the 80s. Tap on the 3D boxes to the beat of dance music: box popping at your fingertips is now an even more thrilling experience! ■ Simple but tricky Each stage evolves with you. As your sense of rhythm gets stronger, the beat to follow will get more challenging. Start playing to face always new electronic dance adventures! ■ Arcade mode and VS mode Aim to score the highest with the arcade mode. And don't stop: explore all the different games' modes to challenge new beats beyond your imagination. You can play the game with your friends in 1vs1 mode: two players and one screen for an incredible multiplayer dance music challenge. Let the best DJ win! SUBSCRIPTION INFO: Subscribe to play the game and many more! • The subscription gives you unlimited access to all the games offered in Playond and includes: - A lot of amazing games - Many hours of play time - New games added all the time - No ads or extra payments • Subscription length: weekly, monthly • Your payment will be charged to your iTunes Account as soon as you confirm your purchase. • You can manage your subscriptions and turn off auto-renewal from your Account Settings after the purchase. • Your subscription will renew automatically, unless you turn off auto-renew at least 24 hours before the end of the current period. • The cost of renewal will be charged to your account in the 24 hours prior to the end of the current period. • When canceling a subscription, your subscription will stay active until the end of the period. Auto-renewal will be disabled, but the current subscription will not be refunded. • Any unused portion of a free trial period, if offered, will be forfeited when purchasing a subscription. Have a feature request you would like to see in a future version of the game? Do not hesitate to contact us at support jkh@izzle.net 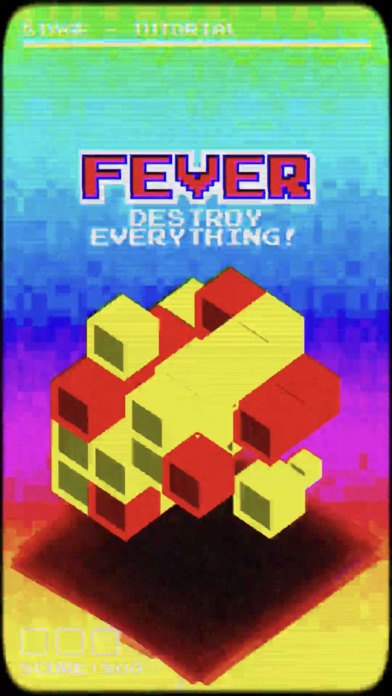 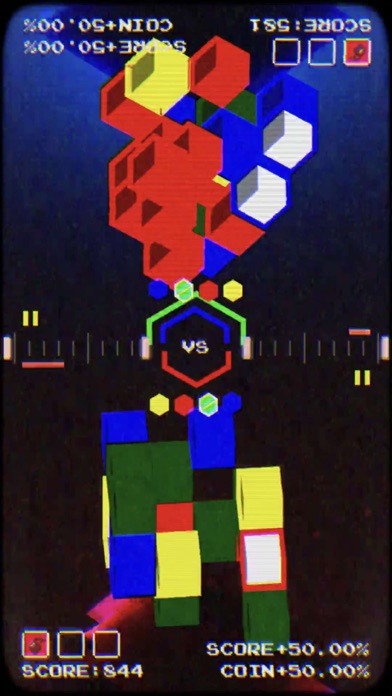 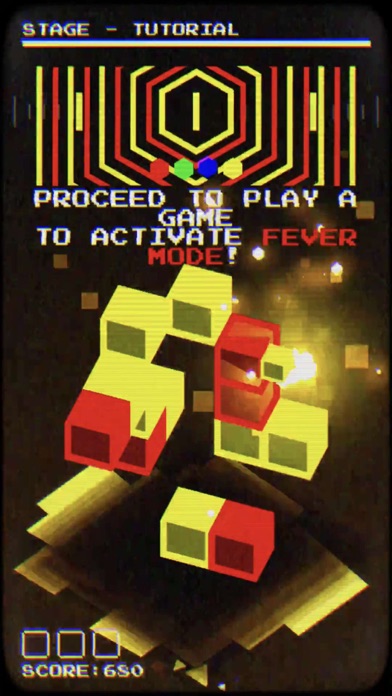 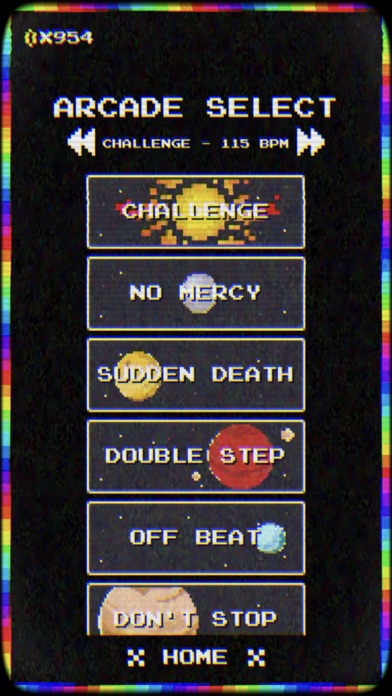 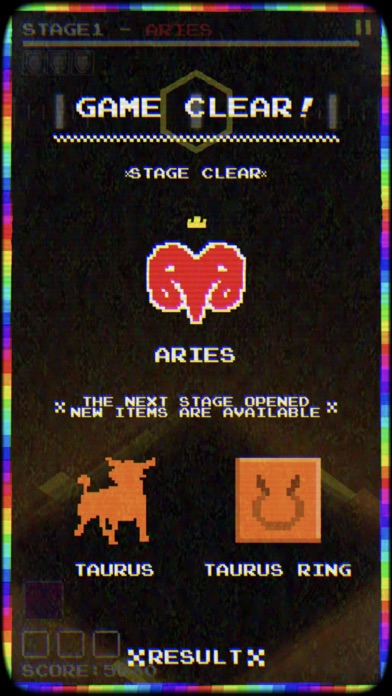 I really like the concept, it’s just it considers missing a block in a way hats hard to understand, like tapping the right block doesn’t always work and it says you miss, also there is no real cue for when blocks will go dark. That’s all the issues I found with it, otherwise it’s a fun game. I might get it again in the future once it’s updated
By CashDT$

I’ve only reached level 4 so far and I love the mechanics of this game but they’re poorly executed when I can mistap right before the blocks turn dark and end up with no other option than dying, because the game will punish me for tapping anywhere on the screen at that point. I also want to mention the rhythm for the 4th level feels sluggish compared to the song playing.
By Alec Richardson

The tutorial does not explain enough of the game mechanics. Like how enough misses will make you lose. It’s difficult to see how many you’ve missed or calculate how much time you have before a new color is forbidden. I have no idea when the level should end or sense of progress. And frenzy just adds a ton of more cubes. Why would I aim for that? It shouldn’t be THIS difficult. A rhythm based game with a zodiac theme sounds awesome. And the 8bit throwback works. But it’s too difficult for an average gamer.
By adambintz

Please release the soundtrack to the music in the game! Thank you!
By KatMewKit

ZBM features wonderful retro designs and is just infuriating enough to make me an addict! Definitely recommended.
By St. Drogo

Now now, Capricorn may be good but I say SAGITTARIUS!!! But seriously, amazing game, it's hard but fun!
By MutantSeven

Great game. Super fun. It's different than other apps which I like. I would recommend you to download this app.
By KimberlyMiranda04

I feel this game deserves to be in featured. The base of the game is to pop these boxes to the beat of a catchy song. Sounds simple, right? Gahahahhahahahahaha Hahahahhahahah Ha Haha Ha No. Each colored box is different than the rest. For example, if you have a red box, you need to pop another red box to get rid of them. If you have a yellow box, you only need to tap that box once. There are more boxes than I listed. All these rules and types of boxes make the game increasingly difficult for such a small concept. Also, it's all zodiac themed! (But Capricorn is the best obviously) overall, you need to buy this app. My only problem is that when you start the game, it's really hard. After two rounds, this problem is resolved. Get this game now!
By Such sanic

I really love rhythm based games keep it up
By R3db1rd77

Nice concept, horrible outcome. I was completely into it in the first stage, but once I got onto the second, I was horrified. The dark cubes are EVERYWHERE. And once you get out of the beat, it is extremely difficult to get back in. Tutorial words are hard to read since I'm too busy tapping cubes. Loading graphics look like they came out of a child's closet. I don't expect to download from this developer again.
By PirateKristin