Ever wanted to snoop through people’s conversations and not feel guilty for it? Want to enter a world of suspense and horror but not up for a long read? Well, now you can! Every Yarn story is told as a short text message conversation, as if you are watching someone else's text messages. Whether it be hypothetical conversations between two of your favorite celebs, a frantic group chat after accidentally liking an ex’s photo on Instagram, or those suspenseful mysteries you just can’t get enough of, Yarn lets you tap through it all! It’s about time to make reading fun, fast, and fabulous again. Stay up to date with your favorite Yarn stories as we update episodes and conversations daily! Subscribe for unlimited access to all the best Yarn stories. YARN UNLIMITED SUBSCRIPTIONS: – You can subscribe for unlimited access to Yarn content - Yarn offers offer weekly, monthly, and annual subscriptions - Trials will be 7 days, after which the subscription will auto-renew - Annual subscriptions will be charged at $69.99/year* - Weekly subscriptions will be charged at $4.99/week* - You'll be able to access unlimited stories for the duration of your subscription – Payment will be charged to iTunes Account at confirmation of purchase – Subscription automatically renews unless auto-renew is turned off at least 24-hours before the end of the current period – Account will be charged for renewal within 24-hours prior to the end of the current period - Subscriptions may be managed by the user and auto-renewal may be turned off by going to the user's Account Settings after purchase - No cancellation of the current subscription is allowed during active subscription period - Any unused portion of a free trial period, if offered, will be forfeited when the user purchases a subscription to that publication *Prices are equal to the value that "Apple's App Store Matrix" determines is the equivalent subscription price in $USD By using Yarn, you agree to our Terms of Use (https://mammoth.la/terms) and Privacy Policy (https://mammoth.la/privacy) 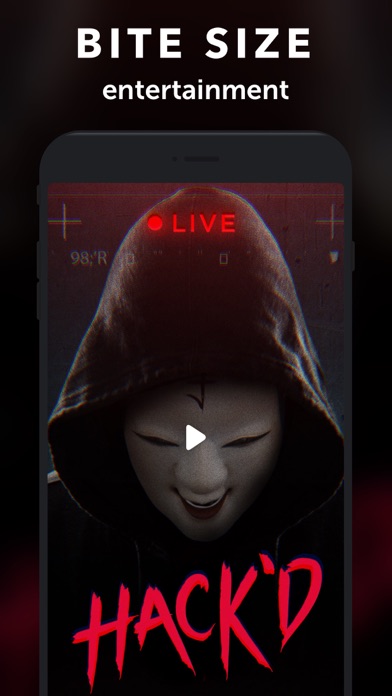 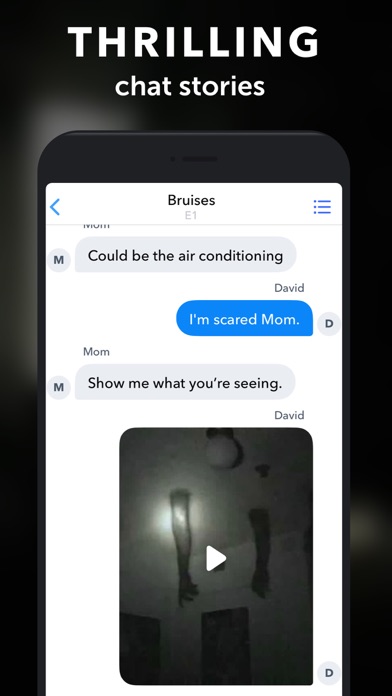 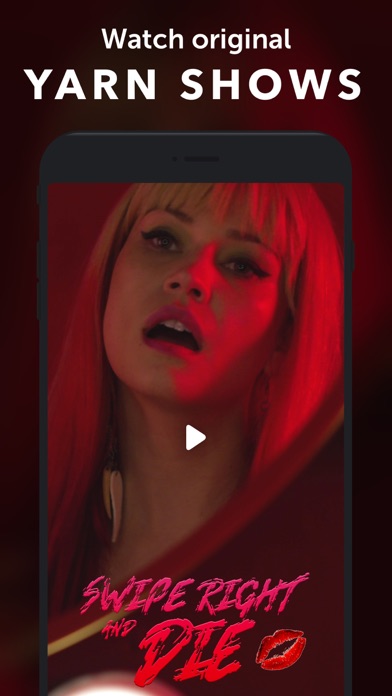 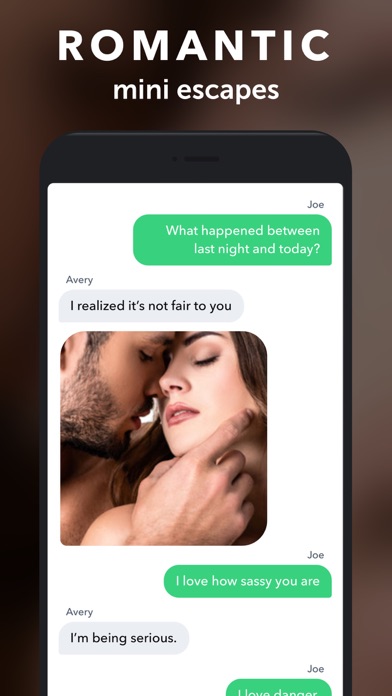 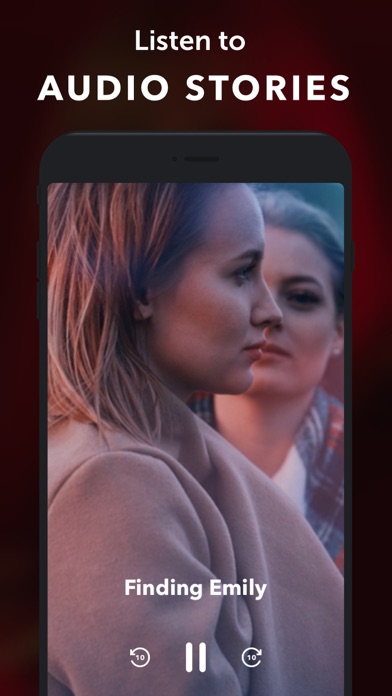 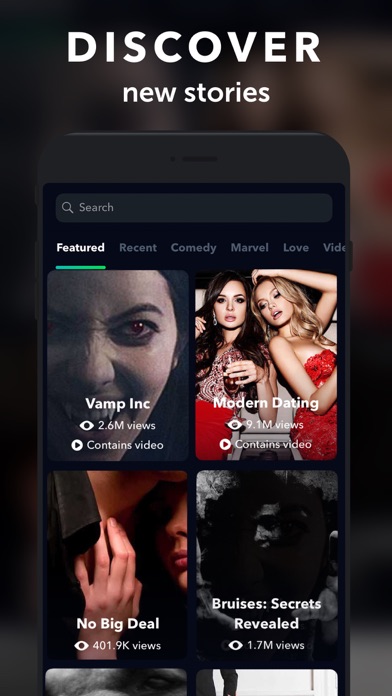 If for once the free trial would be good. This app costs too much for a week and the monthly payment is not worth it and it isn’t gonna let me play anymore of the stories if it costs 9.99 dollars weekly. This app is way more money than I have and quite frankly I don’t think pressing on a story and seeing that I have to pay for a subscription ain’t worth it.
By Katkatktakta

First off you need a subscription 70$ A WEEK!!!! Second of all it barely even lets you read any and one you finished part 1 you can’t read part2 without the stupid subscription
By djdhdbsudbsjsbunicorn

Don’t listen to my star rating just read my review

Ok I only put five stars to get to the top three. I’m sure this app has good stories BUT you have to pay for EVERYTHING! Even the second episode of your begging story! So I definitely don’t recommend this app.
By nunya666890

Stupid need money for EVERYTHING!

STUPID you need to pay for everything and you need money just to see the pics you get through 5% for free the rest you need MONEY! Uhhhhhhh why, do not download you also need money for like all the stores so yea don’t download, stupid game TRUST ME! You don’t want it!
By plx know this very real text

ok so I got this app because I love text chat videos and I heard of this one. It by itself is not a bad app, but I should not have to pay 70 dollars a year or 10 dollars a week to read. You get to read one story and you don’t even get to pick it! And now I can’t read any other one without them bringing up the screen on how to become a “yarn vip” if this gets fixed a lot more people would play. Just saying.
By DevDev24