What can Smart Cleaner do? • Delete similar photos and videos In today’s world, where huge amounts of data are constantly circulating, you often want to get rid of unnecessary pictures that have piled up on your phone. This is when Smart Cleaner comes to your rescue! With our app, you can search and delete screenshots, similar pictures, Live Photos, burst photos, and videos. • Organize contacts Does it annoy you when you see several identical contacts on your contact list or unnamed contacts? Smart Cleaner is a real lifesaver when it comes to organizing your contacts—they can be merged, backed up, and removed quickly and effectively. • Help you save your battery life Besides cleaning up your device, Smart Cleaner also takes care of your battery. Check out our Battery section to read tips on how to make your iPhone’s charge last longer or choose a cool charging animation. You can also add a handy widget to your Home Screen that will let you check your battery level and charging status at a glance. • Protect privacy Smart Cleaner excels not only at deleting and organizing, but also at creating a safe space in which to keep private information. Stash photos and contacts in your secret spaces. Rest assured, your privacy is carefully protected with our app. But don’t think that this is all Smart Cleaner is capable of. Our app is a real gem for any active smartphone user, amateur and professional alike. Here’s what Smart Cleaner can also help you do: • Clean up your device in a few taps with a Smart Cleaning feature • Get rid of old calendar events quickly and easily • Test your Internet connection speed • Remove all photos taken in one location • Add Storage, Battery, and Contact widgets to your Home Screen The phone cleaning process may seem scary and time-consuming, but with Smart Cleaner, you won’t have to spend hours looking through your photos. You don’t even have to search for Smart Cleaner in the long list of your apps to open it. You can start it via Siri or Shortcuts. It is convenient, fast, and effective. Start a free trial to familiarize yourself with all the app’s features. UNLIMITED ACCESS MEMBERSHIP SUBSCRIPTION • You can subscribe for unlimited access to all features within Smart Cleaner. • Subscriptions are billed weekly, annually, or through a one-off upfront payment at the rate selected depending on the subscription plan. By using Smart Cleaner, you agree to our Privacy Policy and Terms of Use: http://bpmob.com/smartcleaner/privacy/ http://bpmob.com/smartcleaner/terms/ 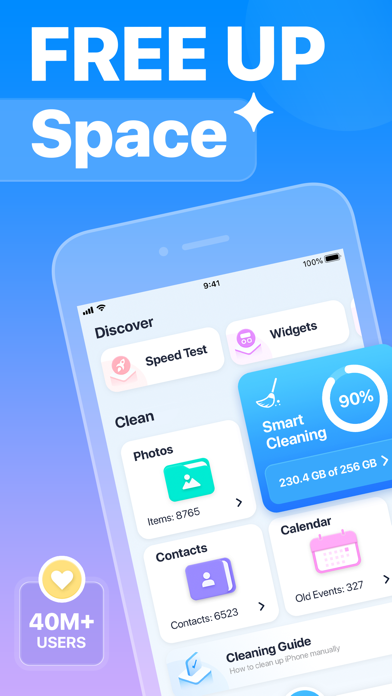 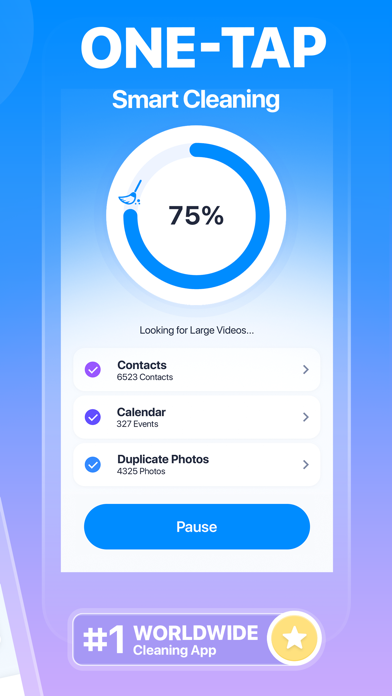 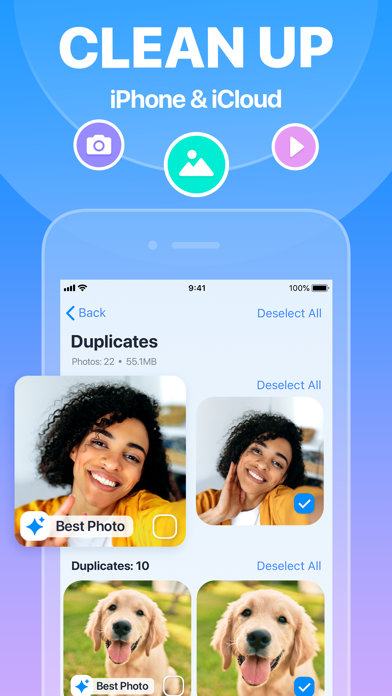 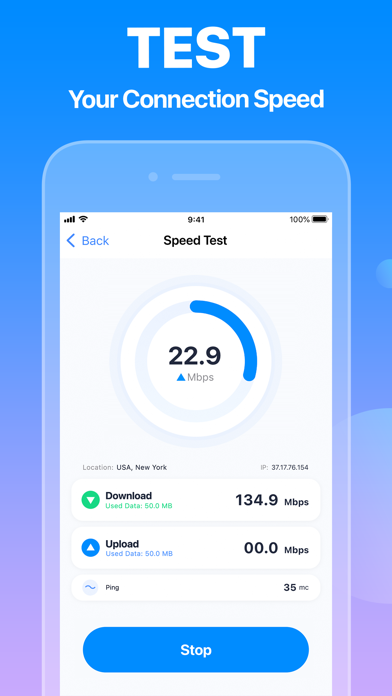 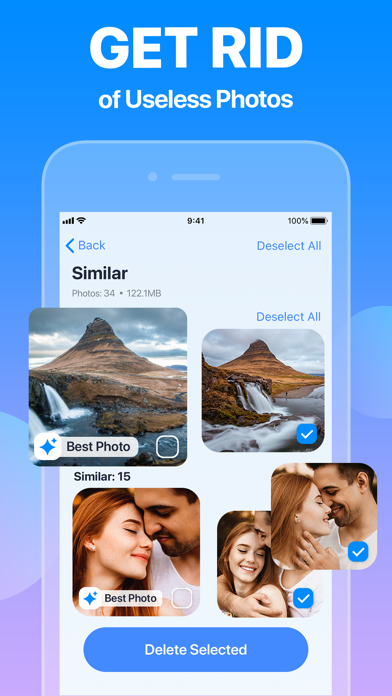 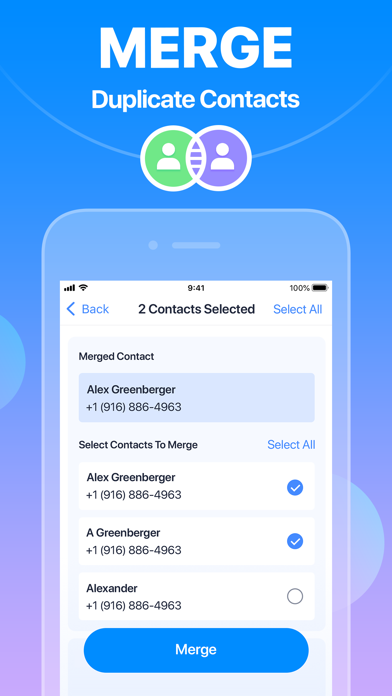 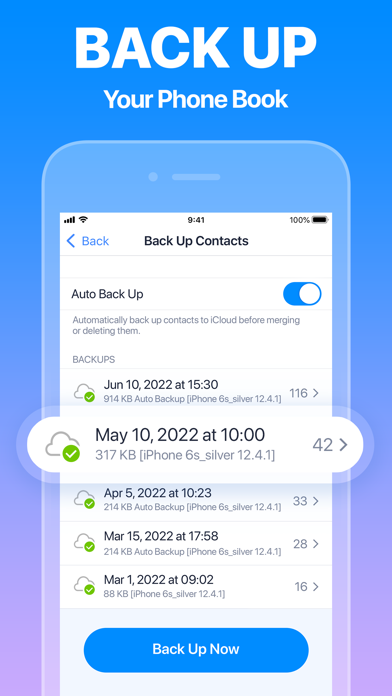 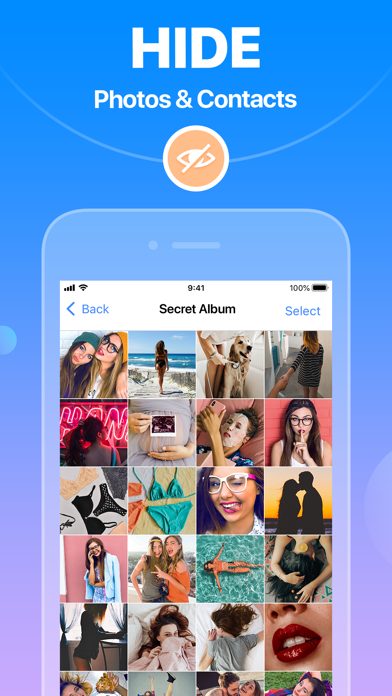 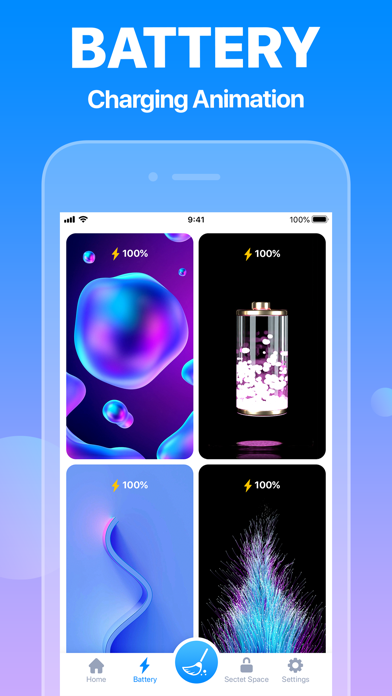 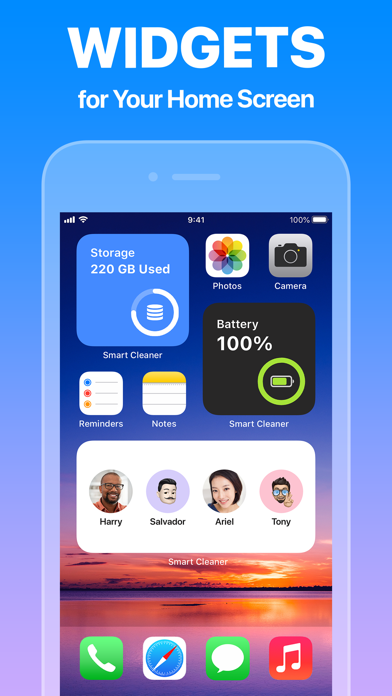 Took well over an hour carefully deselecting the calendar events I needed to keep (anniversary dates, past doctor information, vacation information) and the the app DELETED EVERY THING. No way to get this information back. Worse than a waste of time. I will new have to spend hours trying to reconstruct this vital information. It didn’t clean my house it burned it down.
By MeiLei1

It doesn’t actually clear your photos.

I sat down and went through all of their categories (similar, screenshots, duplicates, blurry, etc.) thinking that when I deleted the photos, they’d delete off my phone. After, I went to my photos and they were all still there. After I did it a second time, it worked. But I discovered that only maybe 20% of my photos actually showed up on the app, so there were tons of pictures I didn’t even have the option to delete. If you want a little bit of help clearing up a small amount of your photos, this app is OKAY for that, still glitchy though. If you want to actually clean up all your photos, just do it manually. Not worth the subscription.
By myhydratedassself

It makes me pay money to use the app even when i clicked the “free trial” button and tries to skip. Why would I pay when I don’t even know if the app will work? Piece of crap.
By Trieu lu

It made me pay for something I didn’t want it wouldn’t let me change my mind it did not even give me a warning this is the worst app ever
By For Real?!!

Look it’s great and all it’s just that why do I have to do a free trial in order to delete certain photos and videos.
By Secificksowkcmxs

This app is good but it literally wont let me delete the photos i want to... which is basically the point of the app. There is a "daily limit" of how many photos you can delete like im not paying you money just to delete photos im deleting righr now rip offf
By Tægan

I downloaded and used this app last night to clean up my contacts and thought it worked fine. This morning I found my contractor and my neighbor were merged. There is no information common between them. I fear many more may be incorrectly merged. How can I undo this merge?
By Out 99 cents.

They should call it Wrecking Ball!

Apple has to share the blame for this horror, because the Contacts app should have been redesigned when the iphone became the repository of years of information -thousands of contacts from successive years of use, synced with several Apple devices that are nearly impossible to clean up, because they keep replicating like a science fiction space virus. Combining duplicates creates a gigantic entry. Deleting even a single contact hangs and crashes the app. It also causes the Mac to overheat. That said, if I had read the reviews, I wouldn’t have bought it and used it.The first thing I noticed was my own nickname on my card belonged to another family member. Looking at my own card, I found some 20 numbers belonging to others with my last name. I got a text that appeared to be from a former family member I hadn’t heard from in 10 years. Her photo and name appeared on the text. Something told me to ask who it was. It was a cousin on the other side of the family. I’m guessing the app combined cards that were in groups: Family, Neighbors, Service people, etc. But browsing through, I find nonsense emails(no domain), websites on cards that don’t belong there. It’s a complete cluster****. I didn’t delete before the first $5.99 got charged, but it reminded me to write this review and warn others. It is going to be a long and painful process to fix my contacts. Apple! We shouldn’t have to look for 3rd partie solutions. While you’re at it, Apple, rebuild iCalendar. Both these apps were okay when there was only the Mac. It got a little messy when the iphone came out, but I, for one, only had maybe 100 contacts on my flip phone. Now I have 1600. I tried to use Apple’s merge duplicates many times. It’s not good enough. But stay away from this clean sweep app. I didn’t try it for photos or anything else. Once bitten…
By Osborne01