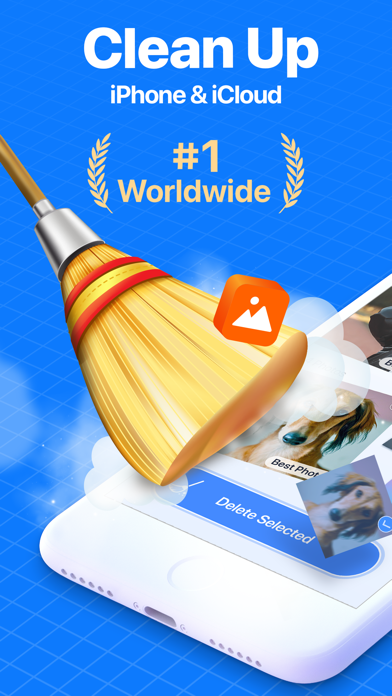 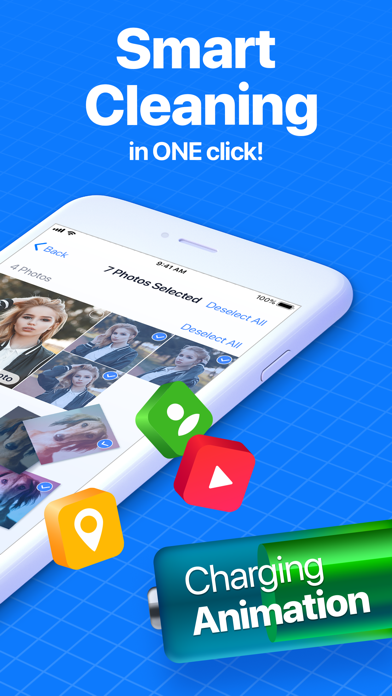 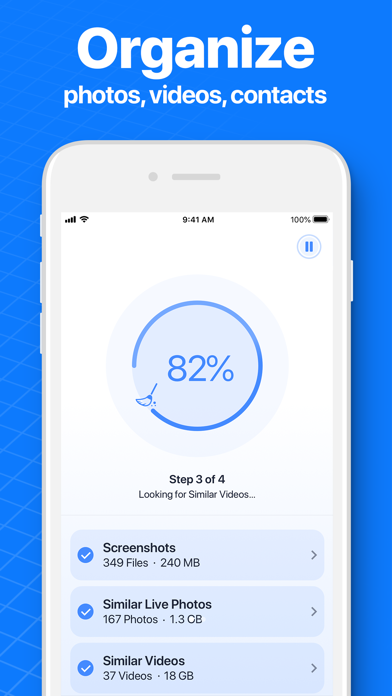 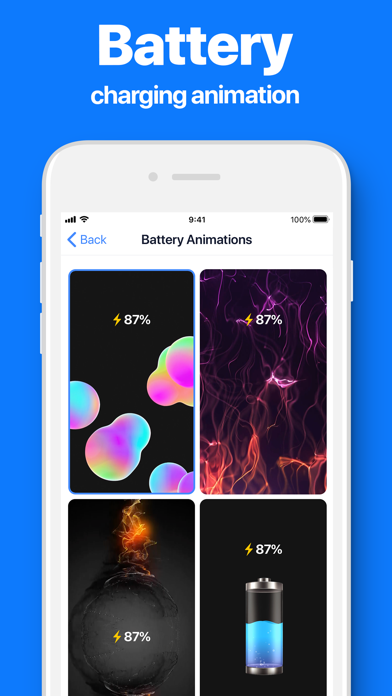 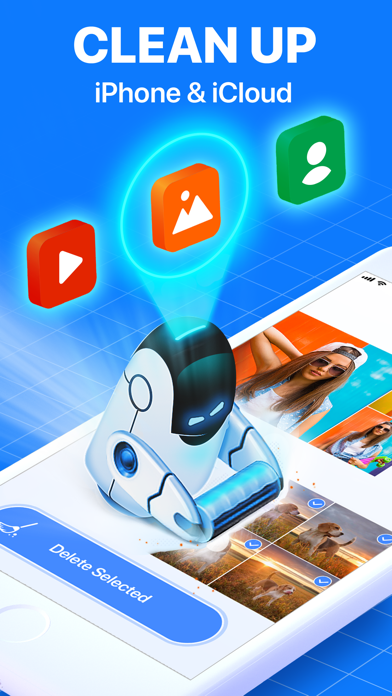 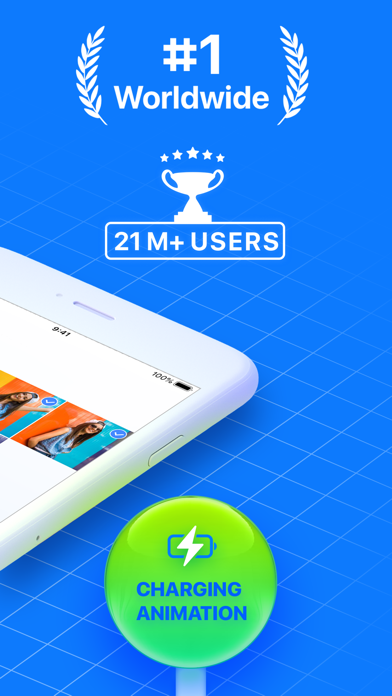 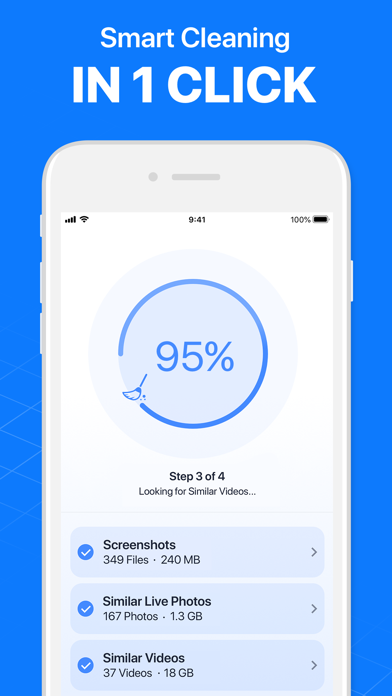 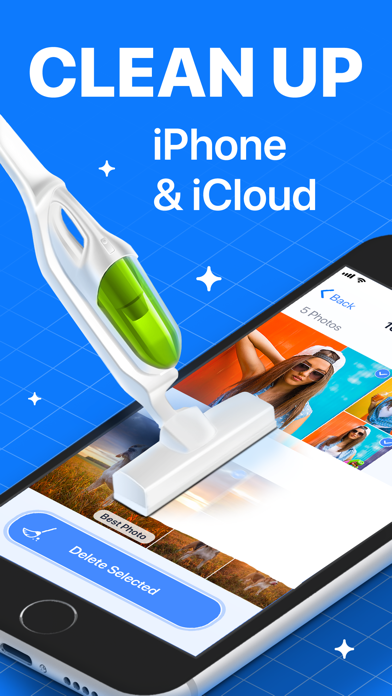 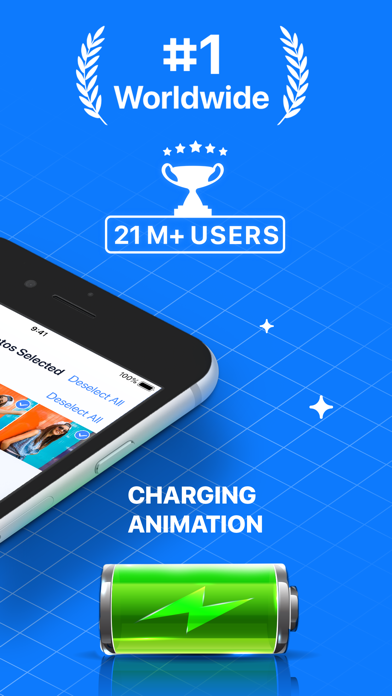 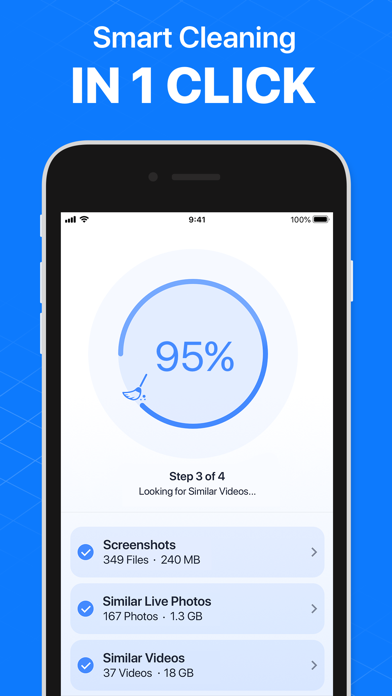 I gave this 3 stars because it does clean up your phone a bit as promised. I’ve been trying to cancel my subscription however & I can’t seem to find anywhere on the app to do so & I’ve only seen an option to message them asking for a refund but I have yet to hear back from them about how to cancel the subscription.
By Zelda442619

Horrible app would not download in a million years. Ads lie.

Okay so I use this app every time I get low on storage and it helps out a lot 🙂but i can’t pay for premium so I use the limited version I really need storage here So PLS give premium for free!
By wolf champ JQ

This app is a cleverly disguised scam and will trick you into subscribing at exorbitant rates- the full yearly rate for $35 isn’t the worst. You could end up subscribing for $5 a week ($260/year). For junk. Downloading this only encourages these sorts of shady developers who know very well their subscription practices prey on those who fail to notice how the subscription works when they purchase it (especially the elderly, low literacy population). So don’t encourage them. Don’t download it. Stand up for grandma. Also if you have been scammed by this app don’t take it lying down. Tell Apple. Write the BBB. Write your government representative so these predatory practices get addressed via legislation. We’ve gotten scammed too long. Time to speak up.
By kobuster

Was not what I was looking for

Just downloaded this app and all it does that I can see is clean and delete duplicate contacts, photos, videos etc. my phone is running slow with other apps running slow as well. This does not fix that issue. I removed and hope that I don’t get charged for only using it not even a day.
By J.J. Extreme_S218E

Certainly not the service it APPEARED to be. Wish I had NOT paid for a year. Unfriendly navigation, poor directions to basically do the work yourself.
By Corbins Coocoo

Recently I was charged about $10 in 2 weeks when I don’t even remember downloading the app or even looking it up. Had it not been for the email receipt telling me what was purchased I would never have known what was purchased.
By Aires00

This was easy to do with the App. A lot easier then doing in one at a time.
By u n o k n e e