mSpy Lite Phone Tracker is a leading monitoring and protecting app with a mission to help keep your loved ones safe and connected online! It will help you track a cell phone of any member of your family and beloved ones. If you are worried about your family, then you should definitely use it! mSpy Lite tracking app offers the following functionality • REAL TIME CELL PHONE GPS TRACKER Check the real time GPS location of your beloved ones every time such necessity occurs. The location is updated EVERY 20 MINUTES. Stay calm, knowing where they are any time! • LOCATION HISTORY See where your loved ones were during the day. Get detailed past locations history for 3 month. Take care of their safety from a distance! • LOCATION SAFETY ZONES (Geo-Fencing) Knowing that your child is at school or that your grandparents are at home helps you save some nerves. mLite allows you to create virtual fences on the map and will show you notification when the tracked device enters or leaves the zone. It's always good to know that your kid went directly to training after school or that your grandma paid a scheduled visit to the doctor. Remain calm and set an unlimited number of geofenced zones! • CONTACT LIST MONITORING We do know that kids deeply care about their privacy. This feature has been developed specifically this way to help parents know who their kids talk and pay closer attention to those who they don’t know personally. Use this to save your nerves! • PANIC BUTTON Add an alarm button on your kid's phone or grandparents' phones for emergency cases. By just one button tap on the tracked phone you can be notified that situation requires your immediate attention. GPS tracker will show you GPS location of the tracked phone right away. Prevent a dangerous situation! Prices – Trial: free for the first 3 days, then $ 69.99 / year. Payment will be charged to iTunes Account at confirmation of purchase. – Subscription automatically renews unless auto-renew is turned off at least 24-hours before the end of the current period. – Account will be charged for renewal within 24-hours prior to the end of the current period, and identify the cost of the renewal. – Subscriptions may be managed by you and you may turn off auto-renewal by going to the y Account Settings after purchase. – Any unused portion of a free trial period, if offered, will be forfeited when you purchase a subscription to that publication, where applicable. Installation mLite iphone phone tracker does not require any technical skills to enable phone tracking and monitoring. Note that the installation process involves Parent's and the phone for which tracking will be enabled. Before you get started with mSpy Lite 1) Please be aware that mSpy Lite is a visible icon on a tracked device. Thus, if you try to do this secretly, the phone owner might find out that unknown app has been installed on their devices. 2) Because of instant GPS tracking enabled the app can decrease device battery life. Our development team is constantly working on the application and improving it for you. Please, if you have any questions or you want to share your feedback and suggestions, contact us via e-mail support@mliteapp.com * Privacy Policy: https://mliteapp.com/privacy.html * Legal Info: https://mliteapp.com/eula/gpa/en/eula.html 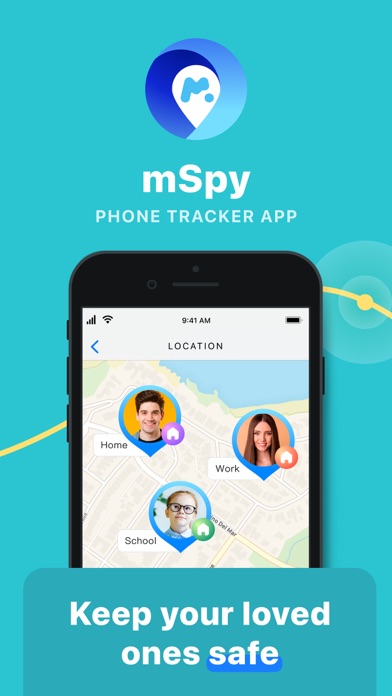 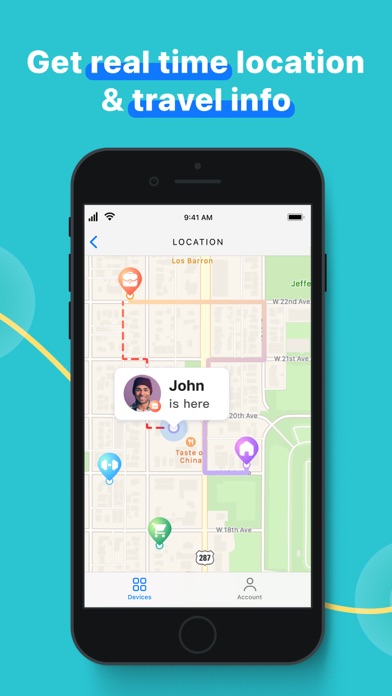 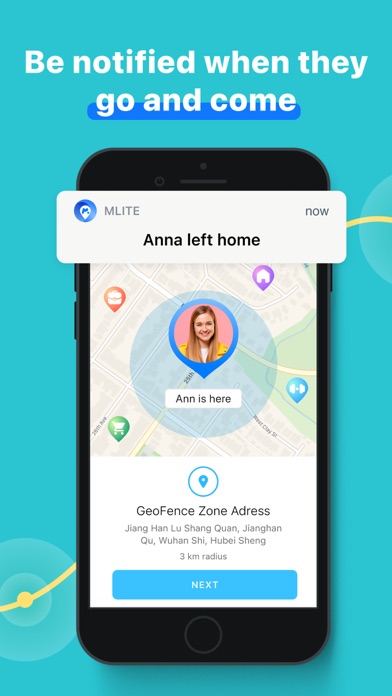 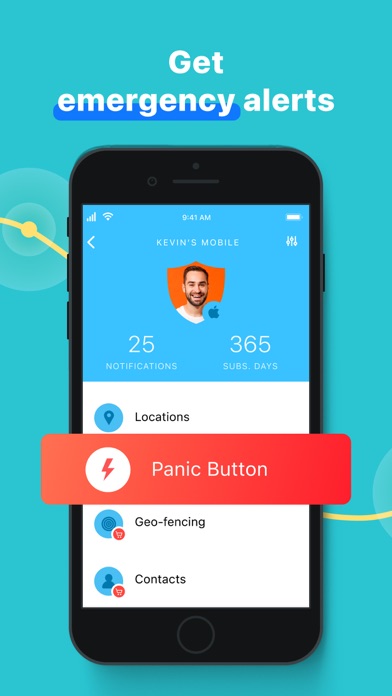 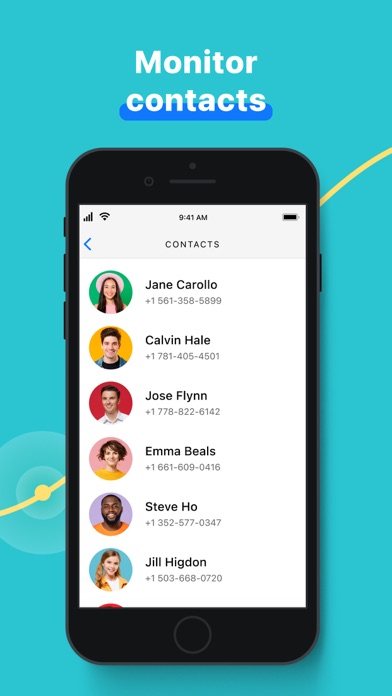 Many times, I’ve tried to use phone tracking apps to get into another phone without creating suspicion, but it seems unattainable until I read few testimonials from the internet where several people made mention of sending a mail through to KINGMITNICKX (@) gmaiilcom, or via his WhatsApp on ‪+1 6 5 7 3 3 3 2 1 8 1‬ as the way they got answers to their unending questions on how to see through a phone without having hold of it. I did and was glad with the result because, it’s better way off to see what has been hidden from someone in a relationship, no one would want if he or she is been cheated on, for this reason taking a few extra steps in getting what would serve as a proof for leaving a toxic relationship isn't a bad idea. With the help of King, I can’t help but share my testimonial too, the service was swift, awesome and super smooth. Finding your boyfriend or spouses cheating isn't easy. People who cheat are generally smart enough to hide it, especially when it comes to social media and all sorts of online apps where you can delete conversations and all that. Therefore, don’t hesitate to take the best step in finding out the truth.
By Att Briggs 🥺

Do not purchase this app. I bought the premium version for about $160.00 and it was a waste of my hard earned money because I cannot get it to work. I contacted customer service numerous times and they keep stalling. They offered to freeze the app until I could get it to work or they would give me an extension. What good are these offers if the darn thing does it work. I want a refund and very tired of messing with these people. They need reported for false advertising Carla Beck
By sissysadie2

Multiple languages for help (can’t pick one); phishing emails; and dashboard does not work. This does not appear to legit at all.
By k123g123

I paid some money for what. My daughter wants to find someone come to find out it was the wrong app. Ya so you would think that they would be more than willing to give me back my money but far from that. Oh it’s my fault that I ordered it and scene I read everything I should not of order it so now they will freeze it for me. I no one thing I better not get charged for anything else. I have a couple hundred thousand followers on some other sites so wait till they here about this this so called app. Probably won’t be around for long.
By Desorcie

I purchased the app because it stated that it monitors Snapchat. I purchased the year subscription because it was cheaper than the month to month. When I downloaded the app on the target device it did not monitor Snapchat. I contacted customer support and they told me It DOES NOT monitor Snapchat on iPhones like they are advertising. I have been asking for a refund for over a week now and they are giving me the run around.
By walkerpyro

BEWARE IT IS A SCAM!?

This is a complete scam! Took my money and ran. They didn’t even respond to my emails or offer me a refund when I told them the app didn’t work on my daughters phone.
By Saradawnkeith