WELCOME TO THE FUNNIEST CARTOON PUZZLE ADVENTURE! From the creators of Toy Blast comes the ultimate puzzle game with unique gameplay and endless fun! Enter the crazy cartoon world starring Cooper Cat, Wally Wolf, Bruno Bear and enjoy loads of whacky and challenging levels! Blast cubes and create powerful combos to pass levels. Solve puzzles to help the Toon gang as they travel around magical worlds! Join the wildest adventure of your life and have a BLAST! FEATURES: ● Complete tons of challenging levels and unlock new episodes! ● Play with unique game objectives and dozens of entertaining obstacles! ● Unlock whacky boosters to blast your way to the next level! ● Collect stars by completing levels to win awesome rewards! ● Create your own team & compete with others to rule the puzzle world! ● Receive lives from your teammates to keep on playing! ● Sync your game easily between your phone and tablet! ● Easy and fun to play yet challenging to master! 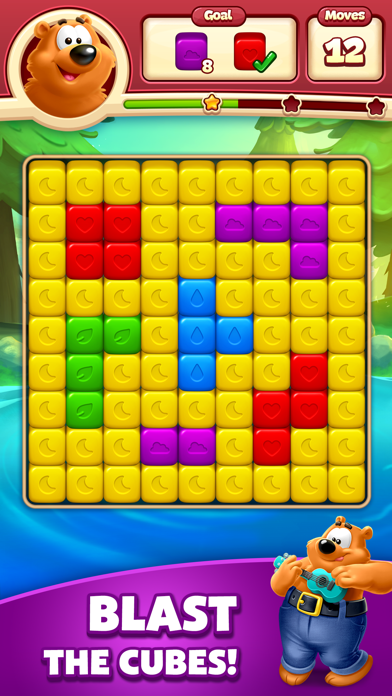 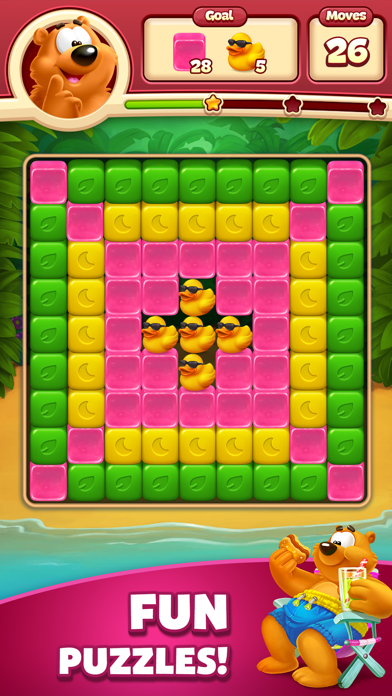 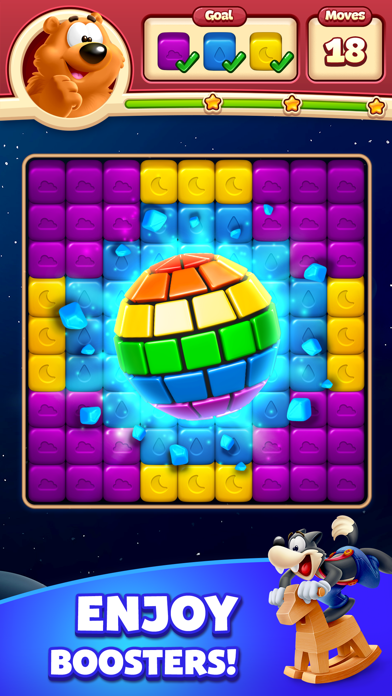 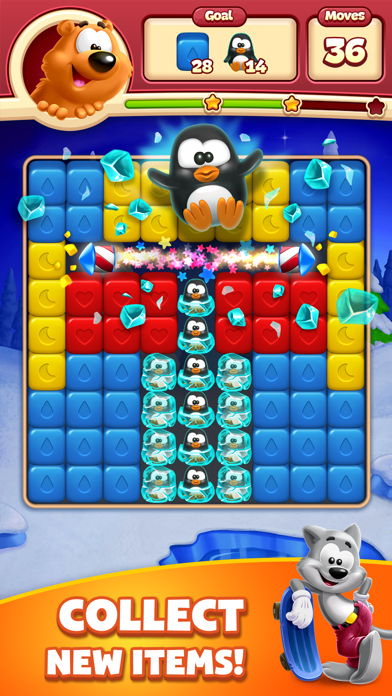 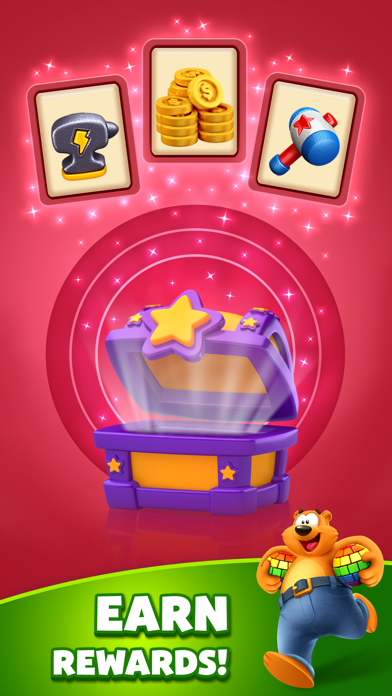 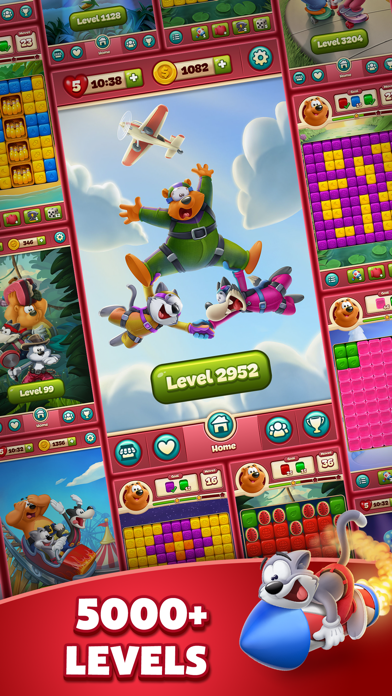 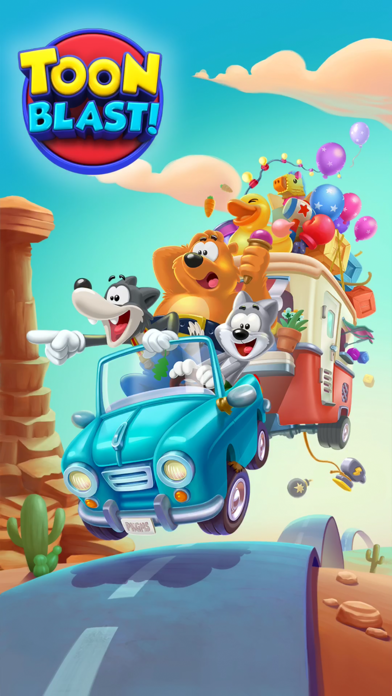 I love the game. Just don’t like the fact that the coins I earn at the end of the match are now going into a piggy bank that I have to now purchase to receive them. Put it back like it was please!
By Ms. Mitchell-Foster

The higher your level, the more the game crashes🥺
By Jess8705

I really liked this game, but I uninstalled it because of the unnecessary amounts of animation between games.
By nopejsiens

Game froze up. Unable to play! Please fix and Thank you.
By Poulsbo58

Toon blast is a cool game

I love and play it with my grandson all the time.
By idgmpiv13

When I first started playing our team would win a chest and get coins for it. We work hard for those coins only for the game to switch up and when we win a chest we get a limited time amount instead now it’s really dumb
By KrystinaMarie02

I played this game for years and now I keep getting ads that are not even close to what the game is. Or when it is about the color matching cubes, it is overly dramatic, as if you’ll ever get the change to win the game in three moves lol
By BreezyMartini14

Come on…give me my coins…
By Queenbuys

I’ve played this game for years… it was my go to game, the one I played on breaks at work, or to get my mind off of “stuff”. I overlooked the disappearing lives, and moves. I even still played when you stopped giving coins/tokens and started giving you the unlimited lives. But this new pig is the last straw. It makes no sense that we should pay for coins that we earn by playing. You’ve taken away the joy from the game. It’s hard enough waiting for new levels every two weeks and trying to ration them to last two weeks… what happened to the lighting? Or the 250 team coins you could achieve? Time to look for a new favorite.
By Yadah

Bunch of no good Arabs cheating honest people. And Apple won’t do anything about it.
By Mule4313