The AMBOSS Qbank app for UMSLE® Step and NBME® Shelf exams is the ultimate exam preparation and study resource for medical students. Dive into thousands of USMLE-style exam questions to enhance your knowledge and prepare for all your exams. The AMBOSS Qbank app will rigorously prepare you for the USMLE® Step 1, Step 2 CK, Step 2 CS; NBME® Subject Board (Shelf) exams; as well as your Clerkships. The AMBOSS Qbank app works online and offline so you can answer questions and reinforce your knowledge anytime, anywhere. It’s cross-linked with the AMBOSS Medical Knowledge app so you can practice USMLE and Shelf-style exam questions in the Qbank while simultaneously looking up relevant terms in the AMBOSS Medical Knowledge library. The AMBOSS Medical Knowledge and AMBOSS Qbank apps combine to give you one powerful exam-preparation resource. See what else the AMBOSS Qbank app has to offer: Stay on track: Use Study Mode to guide your learning process. The Key Info and Attending Tip are tools that will help you with challenging questions and nudge you in the right direction when needed. Bridge any knowledge gaps: After a Qbank session, you’ll get a personal analysis and study recommendations that will show you the areas you need to focus on the most. Perform under pressure: Test yourself with Exam-Mode and be prepared for USMLE and Shelf exam conditions. Get more than questions: Dive into interactive image overlays and flowcharts to improve your learning, study smarter, and score higher. Additionally, the cross-linked AMBOSS Medical Knowledge app will give you easy access to the right information. Download the app today! Terms and Conditions: https://www.amboss.com/us/terms Privacy Policy: https://www.amboss.com/us/privacy 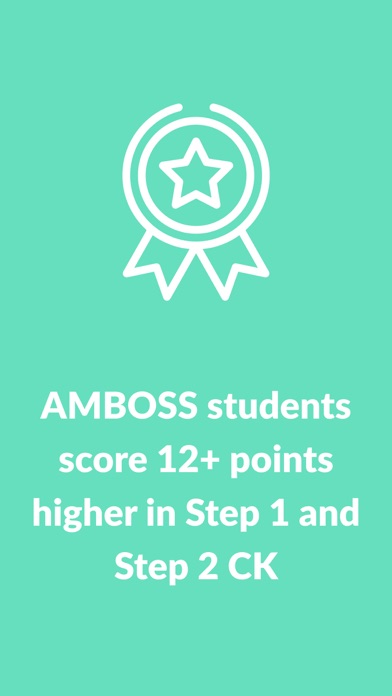 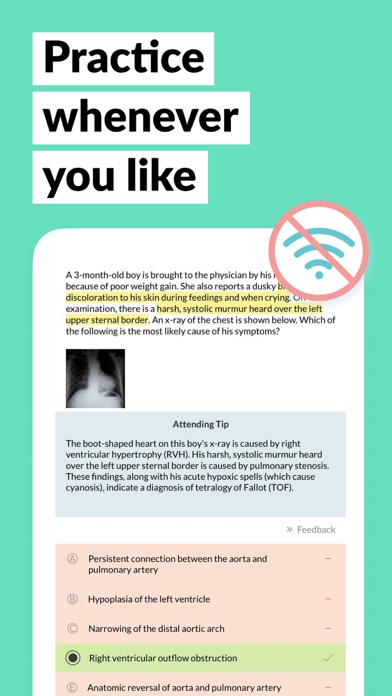 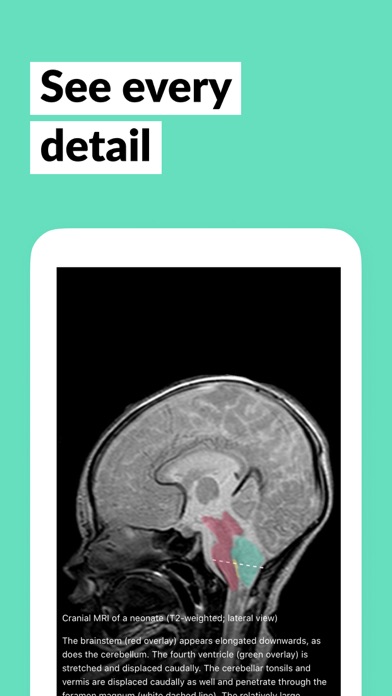 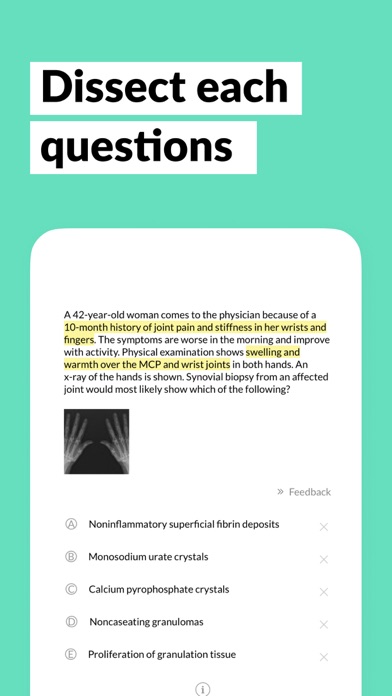 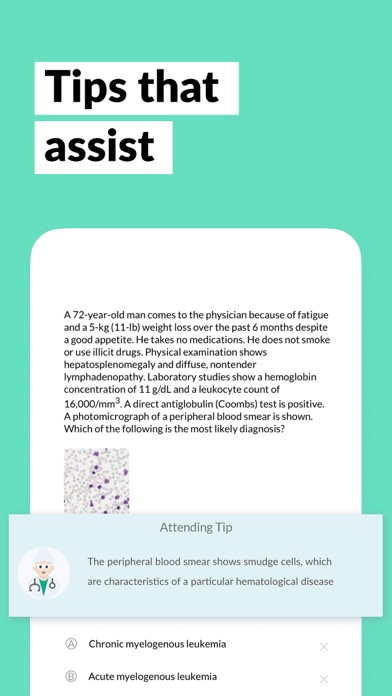 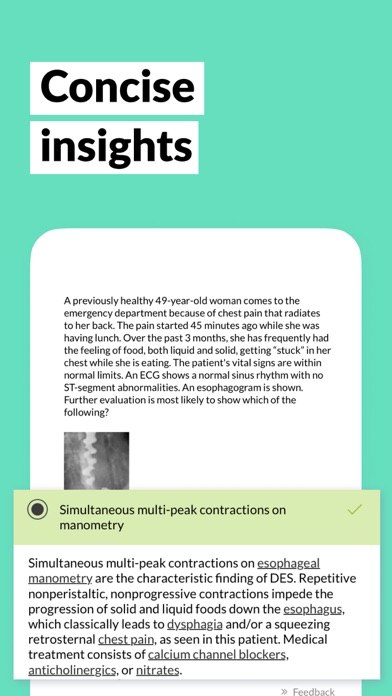 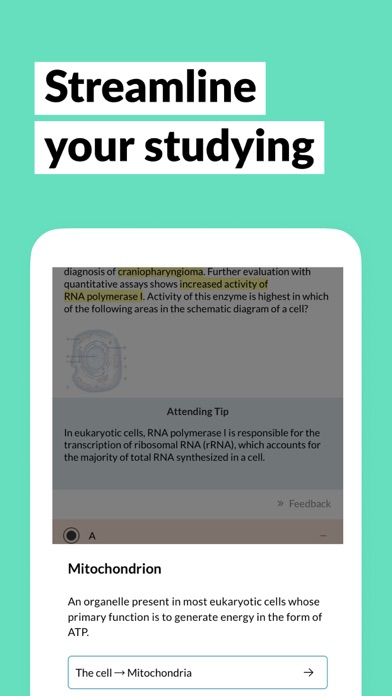 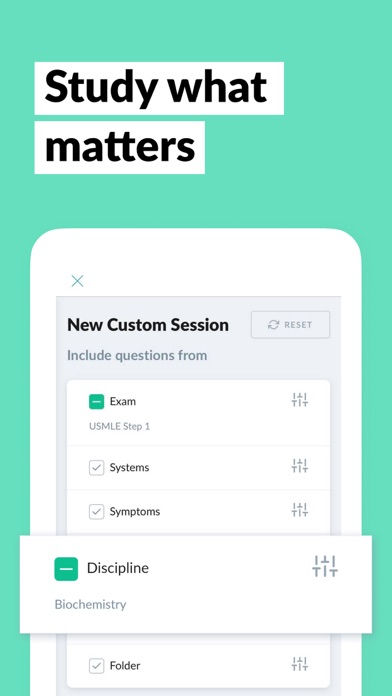 Tiny font on the question bank
By holacaracola9

The QBank app could be improved by allowing direct access to the study plans.
By Dosher5

Pretty good on the go app. Very big downside: NO HIGHLIGHTING. The vignettes are absolutely too long not to have a highlighting feature. I am then forced to rely on the pertinent information feature which then messes up my metrics indicating that I only answered the question correctly with help... Please fix.
By Jaidnicole

I like it. Questions are not really similar to USMLE or shelf but it does get you thinking which is nice. Not a fan of the app’s appearance but features are good.
By M!|(€ 2020

I have access to the full version of AMBOSS thanks to a campus plan. I have been using the PC version for a while and it works very well. The user interface makes interacting with the material intuitive. However, the user interface of the iOS version was not up to par. So much so in fact that I have uninstalled it from my device. A lot of work needs to be invested in this before it can meet the minimum of expectations.
By bobbyb298

There is nothing like AMBOSS in the market, the question bank is tough with a purpose, the explanations make you think and find the key differences needed to to improve the score, you don’t have to go and google anything since every word is underlined with a quick link to definition or development of the subject.
By DocJen Sago

Great service, some bugs though

Hi, There’s a bug with taking quizzes on landscape orientation on iPhone 11. After doing a question on landscape, the next question appears slightly displaced to the right, obscuring some text. I’m able to fix it by turning to portrait then back to landscape, but it would be ideal if landscape worked without this issue.
By Lin(d)s