VideoTrim is an amazing video editing app to trim and crop your videos to the perfect size for social media sharing. Do you want to create amazing clips of your unforgettable memories? Do you want to get tons of likes on your social media accounts? With VideoTrim it is just a matter of a few taps to create masterpieces, even if you are a beginner. Put together all your summer videos, your pet's cutest moments, your romantic memories and share with the entire world! FEATURES: • Pick & combine your videos • Trim and split with precision • Edit format and size for social media • Add colorful backgrounds & transitions • Choose the best songs from the huge music library • Make it more fun with your voice overs! • Share with your friends with a single tap SUBSCRIPTION INFO: Subscribe to take advantage of the features described above. • Subscription length: weekly • Your payment will be charged to your iTunes Account as soon as you confirm your purchase. • You can manage your subscriptions and turn off auto-renewal from your Account Settings after the purchase. • Your subscription will renew automatically, unless you turn off auto-renew at least 24 hours before the end of the current period. • The cost of renewal will be charged to your account in the 24 hours prior to the end of the current period. • When canceling a subscription, your subscription will stay active until the end of the period. Auto-renewal will be disabled, but the current subscription will not be refunded. • Any unused portion of a free trial period, if offered, will be forfeited when purchasing a subscription. Terms of service: https://bendingspoons.com/tos.html?app=1158660999 Privacy policy: https://bendingspoons.com/privacy.html?app=1158660999 Have a feature request you would like to see in a future version of the app? Do not hesitate to contact us at videotrim@bendingspoons.com Disclaimer: You will be required to sign up for an auto-renewable In-App Purchase before you are able to access the app. 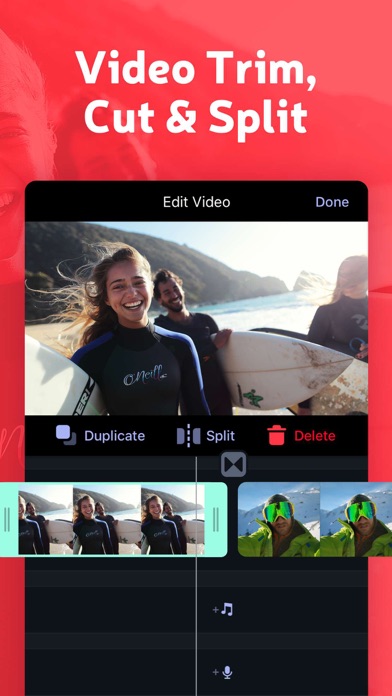 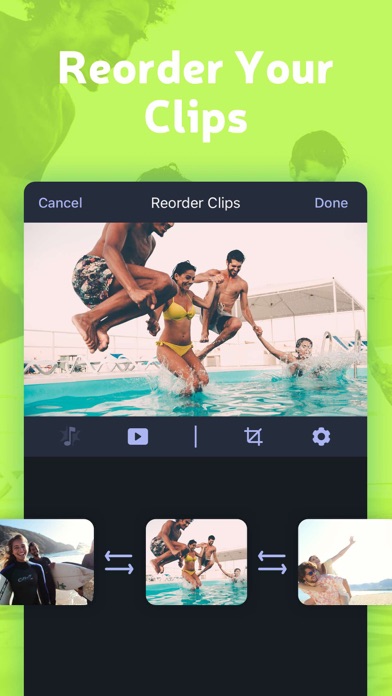 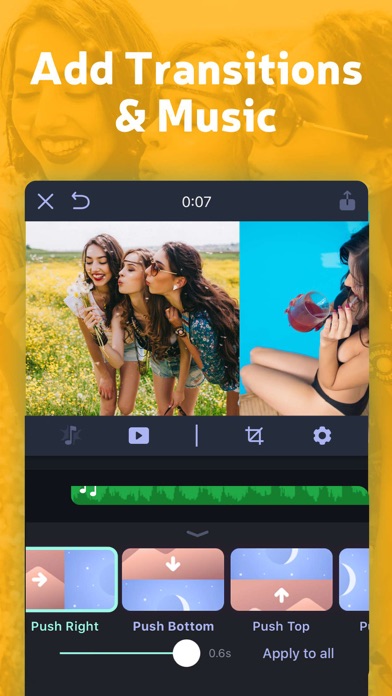 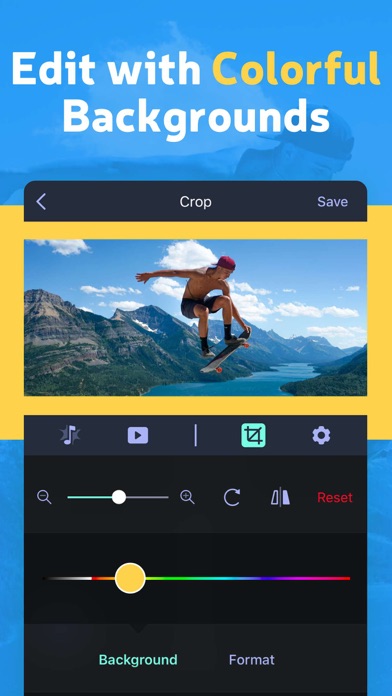 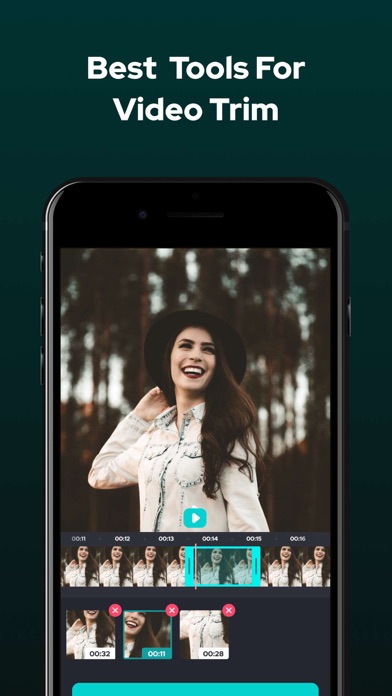 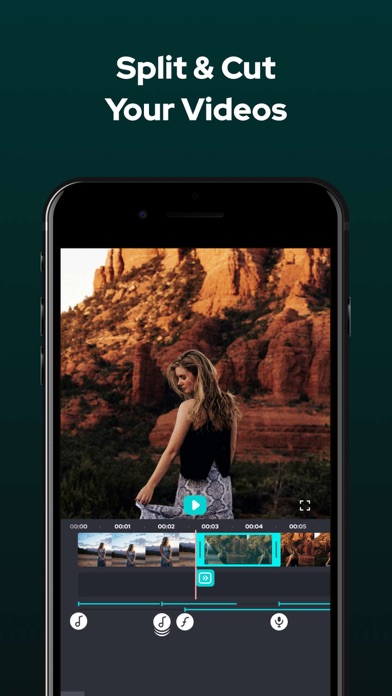 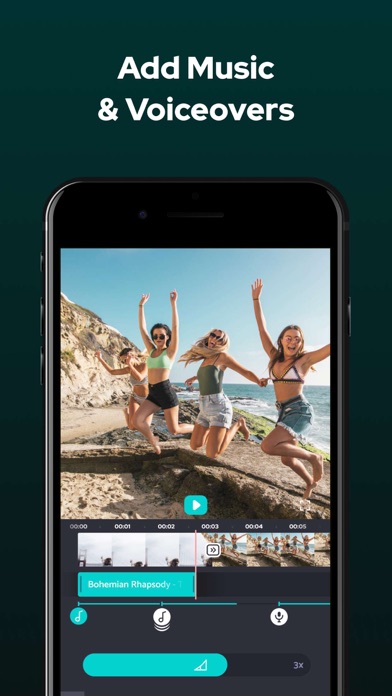 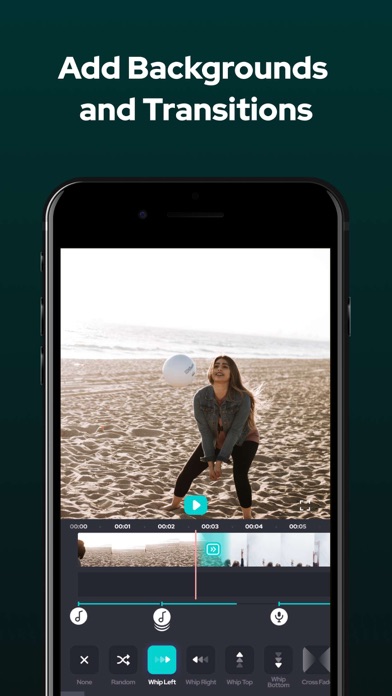 My son downloaded what he perceives to be a free app. After two free weekly renewals, they began charging 2.99 per week. Thank goodness, that I had an AmEx notification that alerted it to me before it got out of control.
By tqomo

How do I cancel my subscription

Just got the app, and it doesn’t work. Need to cancel ASAP!
By Bianca Chapman

DONT GET THIS APP

As soon as I opened the app it looked like a great app, I chose the video I wanted to trim and then it said that I had to pay $2.99 a month to edit videos even tho the app was free I’m going to get a better app👎👎👎👎
By so-_-_ya

Spent 2+ hrs editing a video and it would not save to anything. Not my camera roll, couldn’t share to Facebook, couldn’t save to my files, nothing. Then I leave the app and go back only to find it didn’t restore and lost my project. Luckily I haven’t paid for anything, and I certainly won’t now. UPDATE: I failed to mention that I DID use the free trial. After the experience I decided to cut the trial short and end it. If you should be able to access all functions on the app using the free trial or purchasing, it still failed.
By tickl3_sticks

Tried sharing ya video I made several times without any success. Good thing there is a 7 day trial.
By JuanyBoy23

You have to pay for everything

At first it seems like a possum look for Toby to pick everything you want right after you choose all your videos you click next and then after you click next right ahead juicy pay three dollars it says seven day trial like seven get out of here that’s just a week so then after I tried exiting into try to find a free way to do it and there is no other way to do it why would the app be free if you have to like pay for everything can you just say the app is not free like that’s the most dumbest thing ever don’t get this app it’s like a scam get it out of here I’m never going to get this app until it’s upgraded this app is garbage and no matter how as long as you keep on going and going to restart it it never works like three dollars just for a week get out of here it’s garbage it’s a scam never get it like free app have to pay please and what’s the reason of having an app when you have to pay three dollars just for a week can it be a day or something like or for the whole app because you have an app it’s like going to win to try to get other games it’s just gonna like completely ruin your chance because you’re only paying three dollars for something that won’t even last long.
By Queen Tracy nine

how do i cancel a subscription ? i love the app, i just want to know
By BoDavidSam