We provide you with an essential guide about the keto diet, food lists & 200+ ketogenic recipes: GUIDE - Many details about the Keto Diet & Ketosis? - How to reach a state of Ketosis and how to track it? - Standard Keto vs. Targeted Keto vs. Cyclical Keto - Benefits of Keto & negative side effects (backed by scientific studies) - Fighting the Keto flu - Quick tips on how to stay motivated - Knowledge about unsaturated vs. saturated fat - much more... FOOD LISTS - Food list with zero carbs (important to get into ketosis) - Food list "moderate carb" for your delicious meal plan - Easy to prepare Keto recipes incl. all important nutrition infos - Foods to avoid while doing Keto RECIPES - 30+ breakfast ideas under 10 net carbs - Keto lunch & dinner recipes - Quick Keto meals - Keto snacks & dips - Keto desserts & sweet treats - Keto soups & salad meals - Vegan Keto Recipes - Fat bombs & bullet proofs - Low Carb Drinks You can save your favorite recipes in your own cookbook to access them faster. We work on improvements and more content of our app - update always our latest version to get all benefits. Wishing you all the best to reach your diet goals! Let's start burning fat now. INFO ABOUT THE APP & THE SUBSCRIPTION Weekly auto-renewable subscription The weekly subscription gives you unlimited access to diet tips, recipes & knowledge, including but not limited to the Keto diet, Low Carb diet & Superfood recipes. The free trial period is 3 days. After this time frame,​ the subscription will begin automatically if it is not canceled in advance. Subscription duration is one week and it is auto-renewable which means that once purchased it will be auto-renewed every week until you cancel it 24 hours prior to the end of the current period. If you decide to subscribe you will pay the price set for your country, as shown in the app for a subscription duration of one week. The subscription automatically renews if it is not canceled​ within 24 hours before the end of the current subscription period. Your account will be charged for the next subscription period up to 24 hours prior to the current subscription expiring. You can manage your subscription and auto-renewal by going to your iTunes & AppStore Account Settings. Terms of Service http://www.mydrama.de/dietclub_terms Privacy Policy http://www.mydrama.de/dietclub_privacy 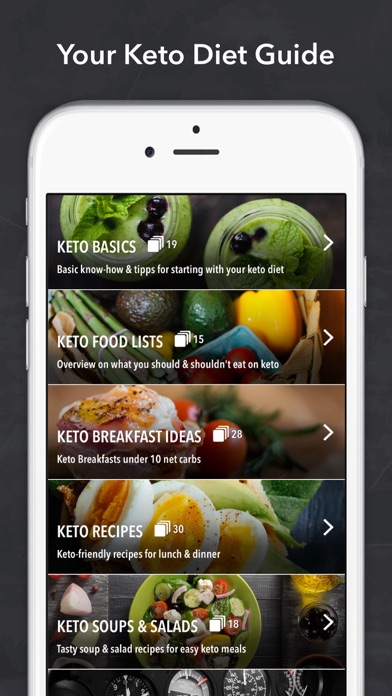 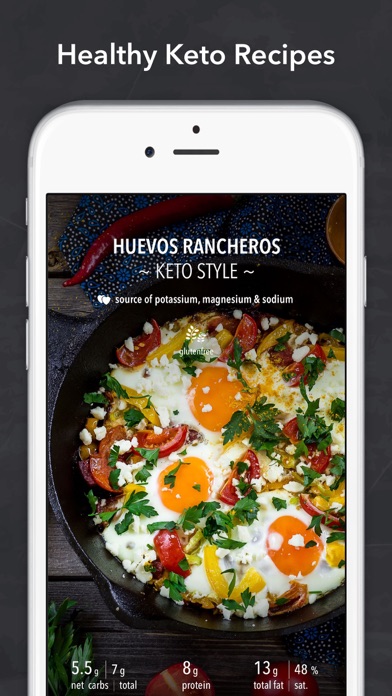 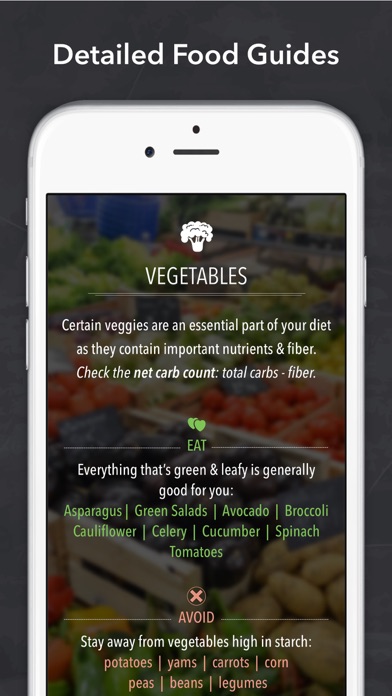 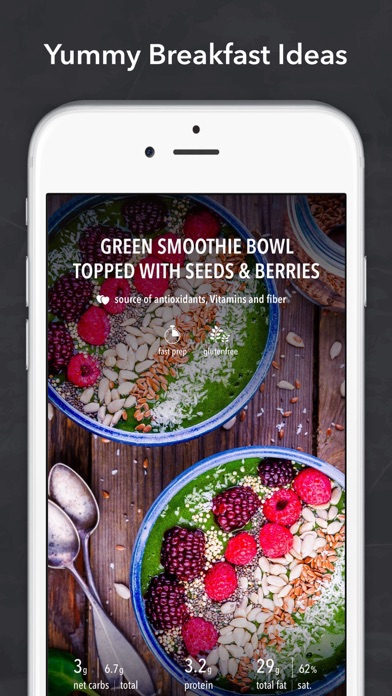 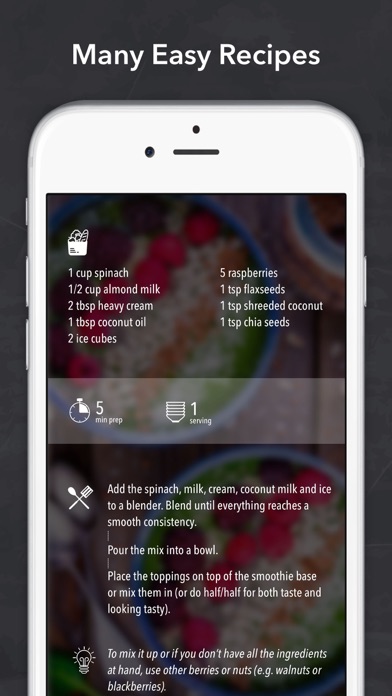 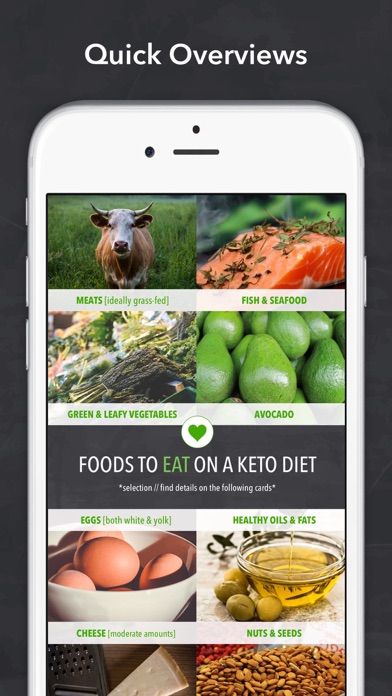 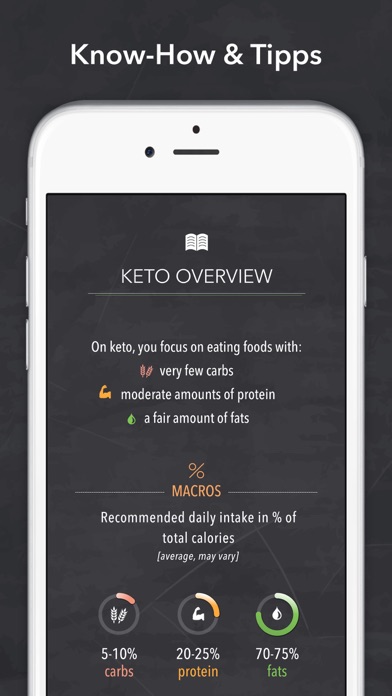 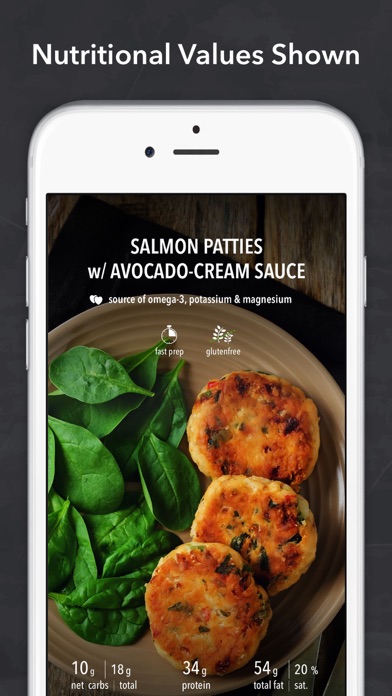 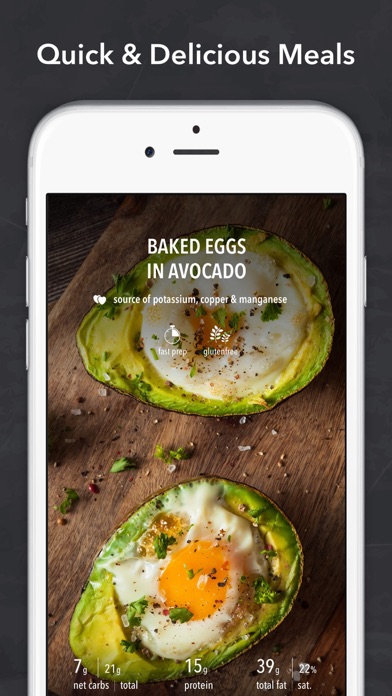 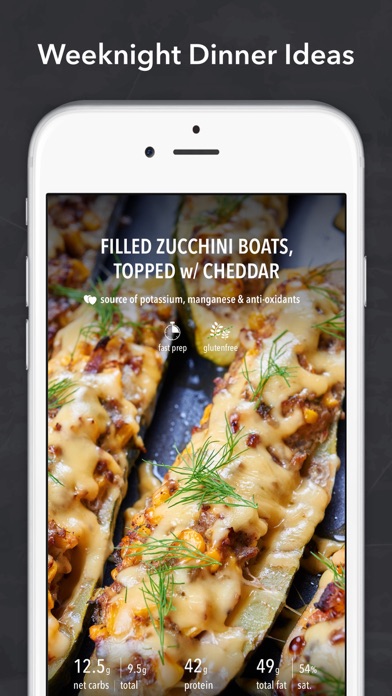 So I downloaded this app, I agreed to the subscription knowing there was a trial period and I didn’t have to pay if I didn’t like it within that time frame. It keeps going into the subscription option every time I open the app and I can’t get into the actual app. I also received a kickback notice that my credit card was already charged the $45. The way it was read was I wouldn’t be charged until after the 3 day trial. That’s not true, I was immediately charged. I tried deleting the app and uploading it again. Same problem. I can’t get into the app, let alone being charged for it right away!!! So then I decided to cancel it in my subscriptions, which I did, but it says I’ve now paid for it for an entire year. Again, no trial period. There is no way to easily contact the developer. This is ridiculous! I’m disputing this charge. Mind you all of this, from the app being downloaded to me writing this review, it’s been 20 mins. Also, I downloaded this and read the 3 day trial period must be cancelled 24 hours in advance.... so really it’s a 2 day trial period before being charged.... that’s false advertising. Just say there is a 2 day trial period. Highly unethical in my opinion hoping that no one reads the fine print and you make out on annual subscription knowing full and well they probably won’t cancel until the 3rd day.
By Peggy3485

This app keeps on charging me even though I already canceled my subscription. I’ve never used this app! Such a waste of money!
By zoeloki

I cancelled the subscription after the 3 day trial but still got charged for a week subscription. Now it’s been a week and in the app it says my subscription is still active and in my settings there’s no cancel option so I’ll probably get charged for another week again.
By Lia Rolin

I love it’s easy
By angllyn122

Says it’s free but it’s not!

I hate when an app says it’s free and I download it just to find out it’s not
By K.merritt13

How Often Do You Add New Recipes

How often are new recipes added to this app?
By Nikimo13!

Definitely not worth $39.99 a year. Some of the recipes are not Keto as Well as some Ingredients. Some of the info is wrong and the ranch dressing for the hot wing recipe is actually blue cheese dressing. Not very many recipes on top of all of that. Needs lots of improvement .
By Shannydoo