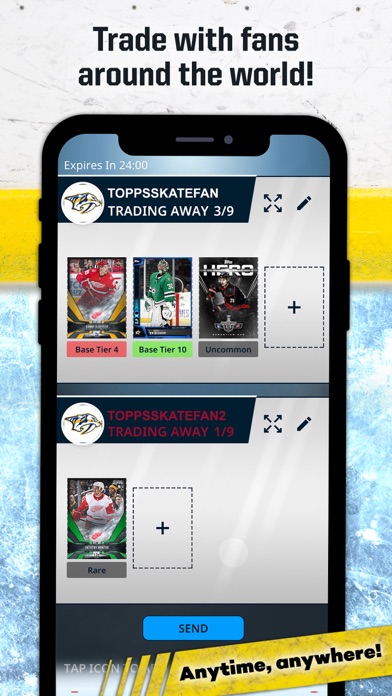 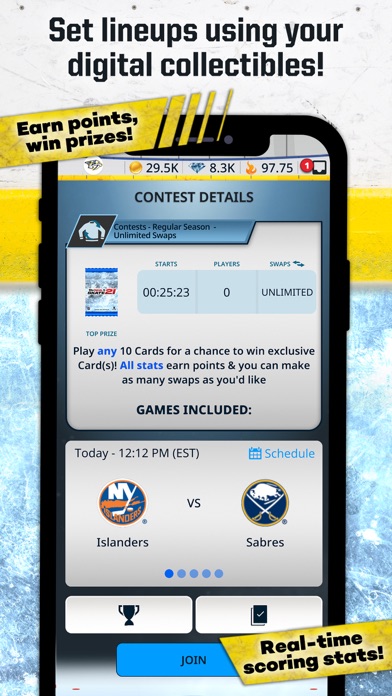 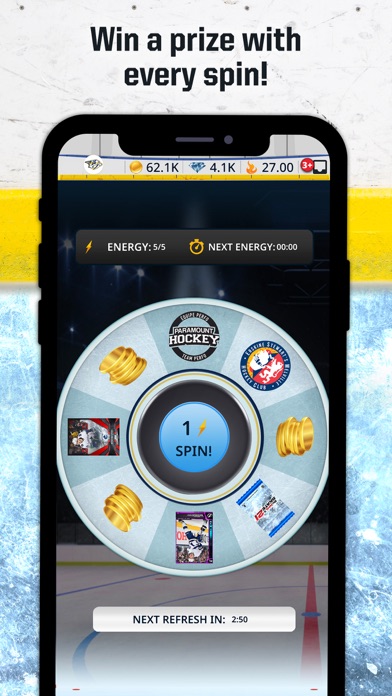 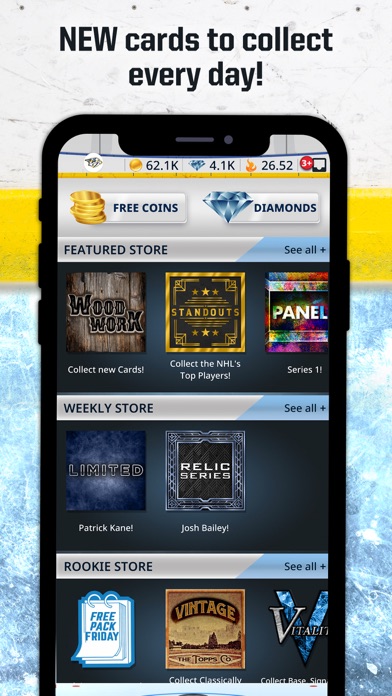 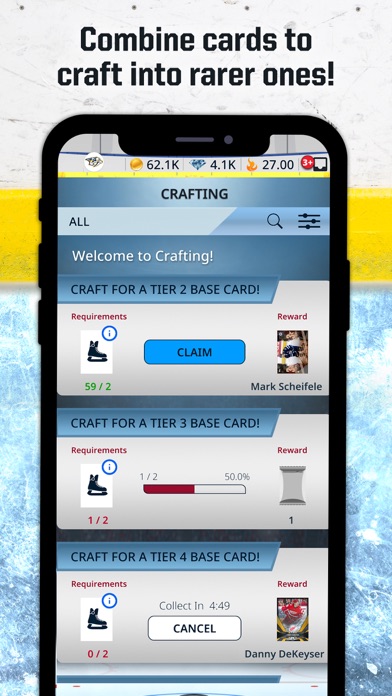 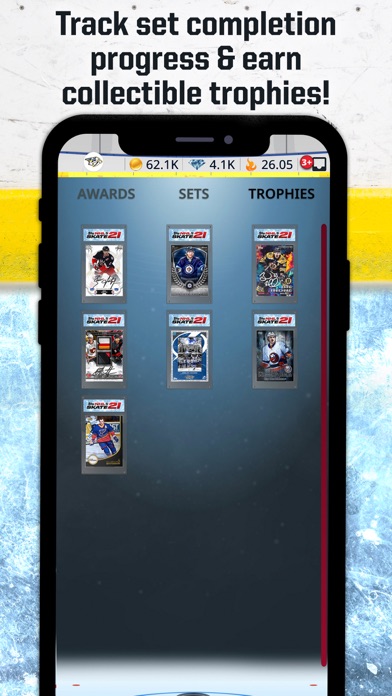 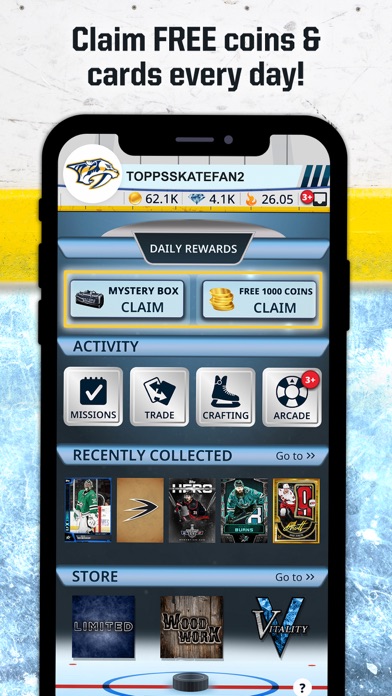 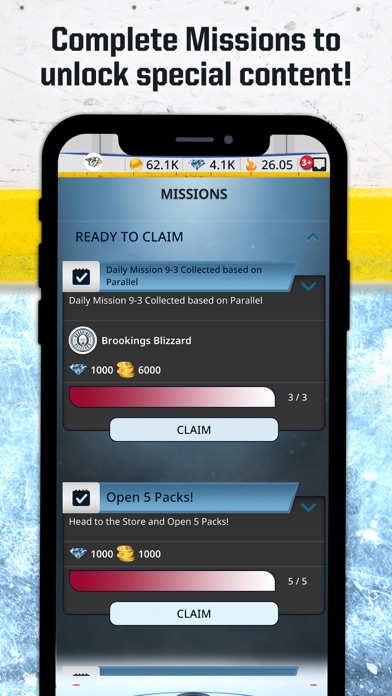 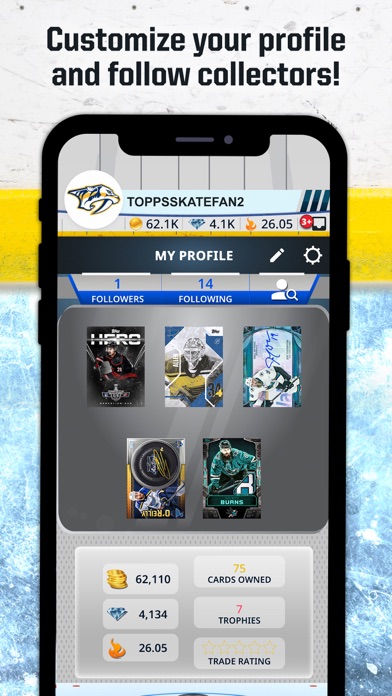 Finally brought up to snuff with the other Topps apps, looking forward to good things to come
By fodare

Was better when it was inserts and LE

It is not fun and the ranking system like bunt is not good because when it changed a 6cc is iconic and not a legendary. And the pack odds are garbage you don’t get anything. Just not fun. They need to add cheaper packs and have limited in coin packs to make it better.
By Trooper85790

No complaints besides the constant crashing. Fix that for five stars
By vaflyer37

Not worth the time

Until these guys get with the rest of Topps apps, this one is a waste of time. I am waiting to see if their lazy or if they just don’t care about the NHL app.
By bcapadagli

No spending a penny on this app until the odds improve or prices go down. Bunt is the standard. Skate isn’t even on the same planet.
By Kurai Fey

Skate and TWD were the last of the Topps apps that haven’t updated to the glorious new format. TWD will have it in a week and probably Skate very soon afterwards. The last Topps Digicast said both games would have it soon and that Skate would have it shortly after the NHL season ended. Don’t be discouraged by the reviews with change coming very soon.
By Allfreakingnamesbetakenyo

I love baseball and hockey cards. This is just another one of those trashy pay-to-win games, not a ‘trader’ (?).
By fdtparty

I downloaded this app before, and deleted it. I re-downloaded it after getting the Marvel version. The Marvel version allows you to earn coins via those Tapjoy offers, AND it allows you to complete ‘missions’ to earn coins. The Marvel app (also by Topps) lets you start with a massive amount of coins. Once you spend those, they are harder to earn. This NHL app doesn’t offer that from what I can see. Your only other option to earn coins is to spend real money through sites/services, to do surveys which will spam your email, watch annoying videos, etc. There must me a better/more creative way to earn coins/diamonds for both the Marvel/NHL apps. At 10,000-12,000 coins per pack, the cards are not coming easy!
By mwb1978

I opened the game and I can’t use it, it freezes almost like it’s not recognizing that I’m touching the touch screen. Tried reinstalling and shutting off my phone too.
By PamDeller