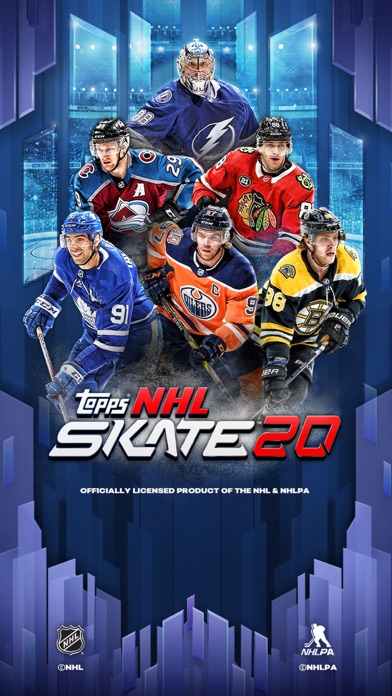 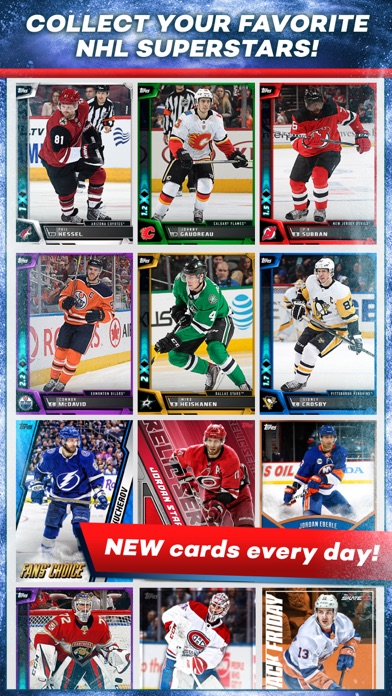 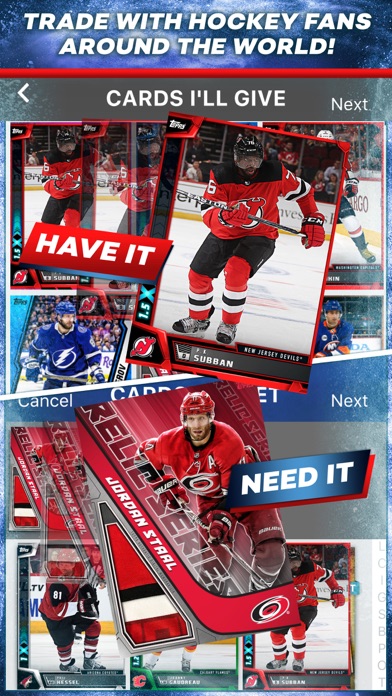 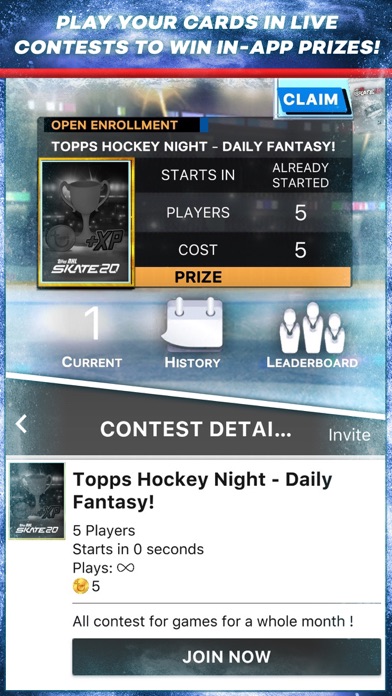 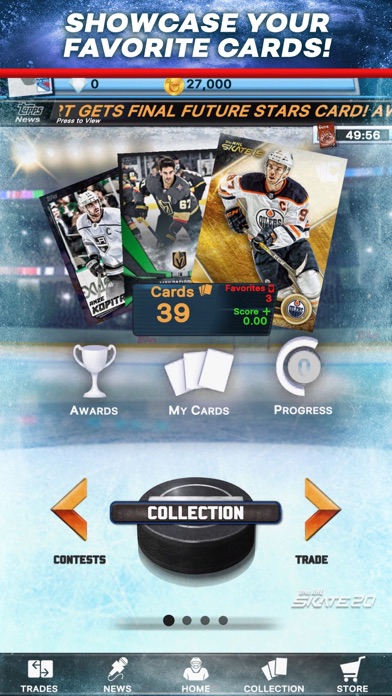 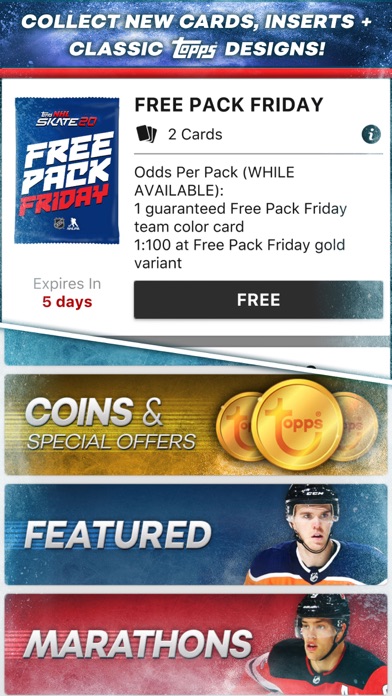 It’s rigged. Just got rewarded with coins through marketing partners. As soon as my account was credited with the haul topps also removed the ability to purchase any worthwhile cards with coins, which there had been no problem with before. What a racket! 🤬
By tikibartrauma

Your game doesn’t know how to load
By Nicco M.

First of all, I would like to say Topps has put together a very great game and is very addicting. However, I have a few questions/statements. First, why does Bunt get the most effort put into (prize wheel, batter up, etc) when Skate, Huddle, and every other Topps app is run by the same company? It would make the Topps apps so much better. Second, can we PLEASE get notifications when a trade is sent, declined, countered, or accepted. I hate leaving people unresponsive for hours upon hours, just to get the trade cancelled or expired because it took so long to respond. It would be such a great addition and so many people want it as well and have been talking about it in the trade feed.
By ye ye guys

I like the game a lot and play it all the time, but I do wish that you could get more coins in different ways like being able to sell cards.
By JMayo03

Skate is such an amazing app, Im addicted. These isn’t really a lot of noobs or whatever, as long as you log on, you’ll be a good player. It doesn’t involve skill and that’s why it’s so good. Love it.
By dgleason93

i love the app! i just downloaded and i’m having a lot of fun. Is there a way we can make a team with our cards and simulate matches against other players? if there isn’t PLEASE add it! it will be so fun.
By crcidei

Why does new drop say Huddle

The new Gypsy Queen says Huddle on the front. Contests are late. Other than that decent product. Digital relics are overpriced. Small user base can’t get my last GQ need should be easy.
By 33tucker33

Has it’s perks, but overrun by fat wallets

Some of the cards look pretty cool, and the community is half decent. That’s it. It is beneficial to have to have 10,000 coins thrown at you everyday, but it pales in comparison to the diamond (micro transaction) system. I don’t spend money, and so contests are an absolute joke. Yes there are new cards everyday, but the good ones (like limited editions) are immediately hoarded by money spenders. To summarize, you may have a decent collection, but someone with a paycheck will bring you right back to earth.
By FlyersFansince7-26

This game is a great way to trades and get hockey card, get to know the game and the players better, but most importantly it gets you to know other people
By cookiezcuz