On Friended, you'll always have someone to talk and connect with like-minded people just by being yourself. By posting authentically, you'll get into lots of unique and private conversations... in fact, the more real you are on Friended, the more attention you’ll get. If you aren’t ready to post, just reply to another person’s post that you relate to, and you'll instantly be in a one-on-one conversation. Friended isn’t like popularity-driven apps where scrolling through everyones’ exciting lives just makes you feel lonely. It doesn’t matter what you look like, how you think, or where you live... you can just be yourself and meet lots of people like you. All your Friended conversations are one-on-one with no public commenting or you'll discover like-minded people to talk to right in the moment… on Friended, there is always someone to talk to. Email us at hello@friended.com and let us know how we can make the Friended community even better. We can’t wait to hear from you! - All personal data is handled under the terms and conditions of the privacy policy. More details can be found here: http://www.friended.com/privacy http://www.friended.com/terms-of-service *patent pending 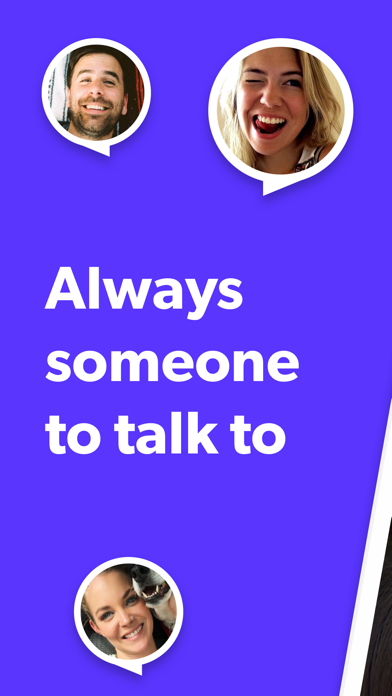 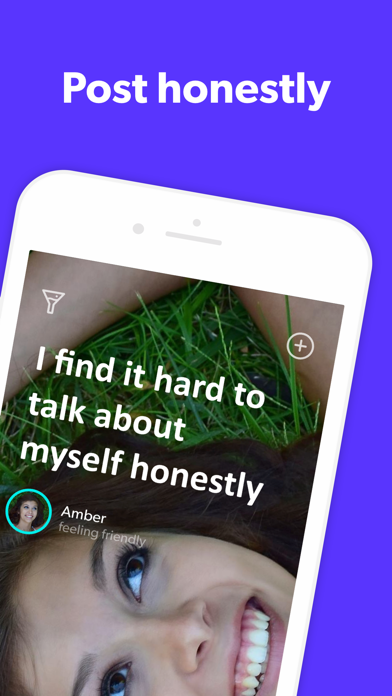 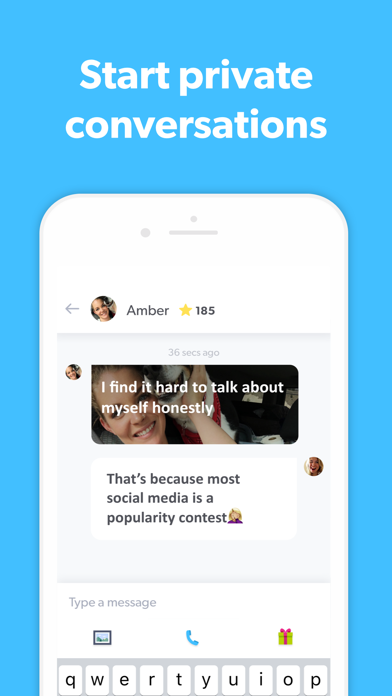 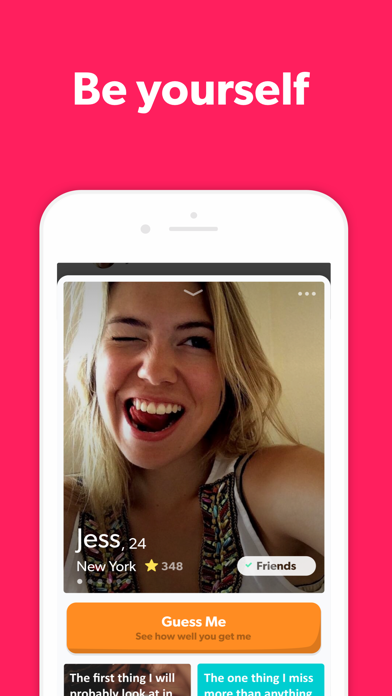 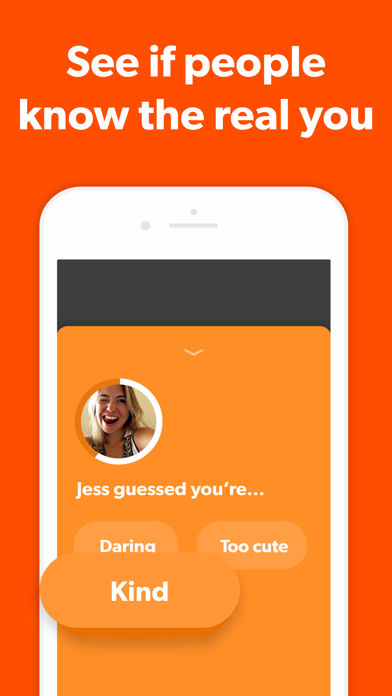 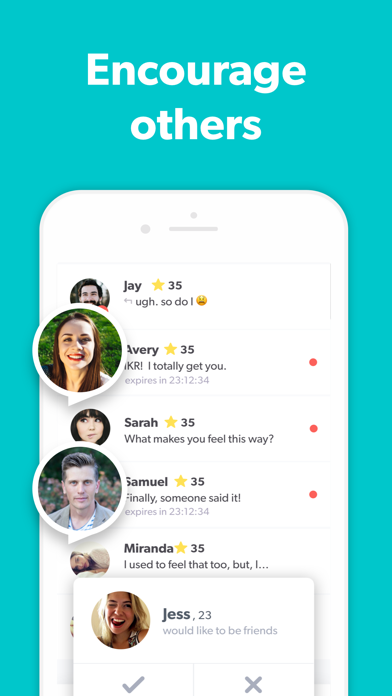 A user reported me for disagreeing about pineapple on pizza, got banned. Contacted support, didn't get a reply, deleting app. The devs should be able to manually review all reports to see if a ban is legitimate rather than automating the task.
By SkinnyVinny192

They will ban you for no reason. I simply tried to log on and my account was banned
By yxngwxvy

The home screen has no way to log in
By Alishacori

I had an account before you guys updated it a couple days ago but I deleted the app off my phone. Now I go to redownload it and I’m stuck at a loading page and there wasn’t any option to get out of it. I tried uninstalling and reinstalling a couple times and it still doesn’t work.
By YellowPaint312

Great at first, then started crashing on me.

This app is pretty cool and I like it a lot met a lot of new people, however all those people don’t know that my app is broken I repeat BROKEN. Like nothing is wrong I uninstalled it reinstalled it but this new update completely bricked the app like come on! Please fix this immediately.
By PhreekAlpha

It’s staying on the home screen, can’t get in
By Narulover2

It’s not that good

I just downloaded the app and as soon as I put a photo for my profile it banned me from it.
By zullianna

This app made me so angry. I rejoined the app and then I get banned for an unwanted sexual advance and I never made any sexual advances towards anyone. So I would appreciate it if the owners of the app would contact me about this idiotic ban. I feel like someone was just mad that I didn’t respond in a timely manner. I had some really nice people message me and I was making friends!
By eating181

It’s been a long time since I started using this app and it still won’t let me change the photo order. I long press, move a photo to first position and then when I refresh it goes back to where it was. Annoying. New photos appear last.
By ScottDaMan