Jamboard is G Suite's digital whiteboard that offers a rich collaborative experience for teams and classrooms. Watch your creativity unfold: you can create a Jam, edit it from your device, and share it with others. Everybody can collaborate on the Jam anytime, anywhere. For businesses and schools that use Jamboard hardware, you can use your iPhone or iPad to join or open a Jam on a nearby board. * Draw with various pens and colors to bring your ideas to life. * Share Jams and work together with others in the same Jam in real time. * Add sticky notes to brainstorm ideas together. * Bring your Jams to life by inserting photos and stickers. * Import Drive files from G Suite to annotate documents together. * Highlight objects with the laser pointer tool. Permissions Notice Camera: Take photos to insert into jams. Photos: This is used to let users pick images to insert into Jams and to save Jams as PNGs. 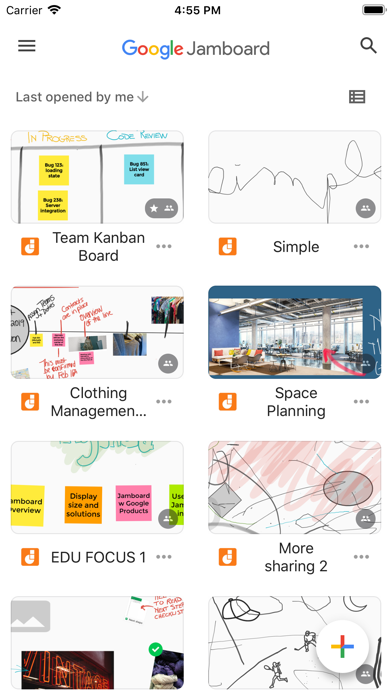 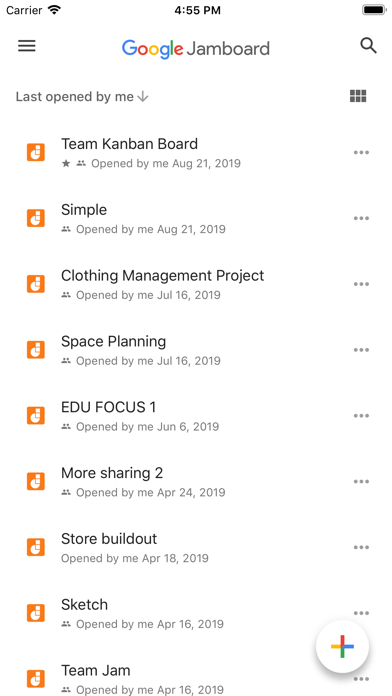 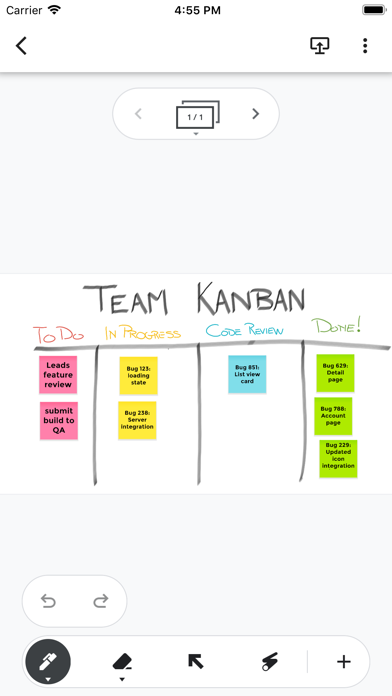 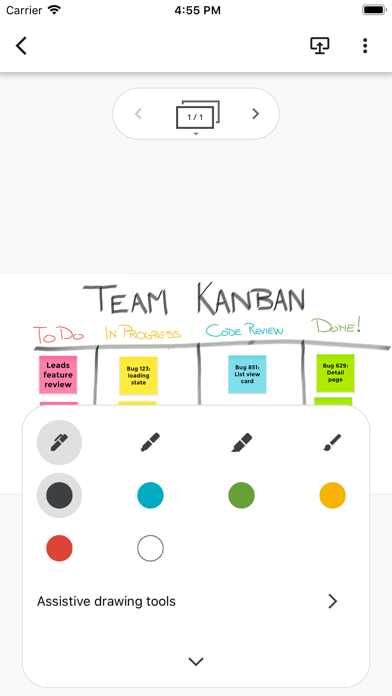 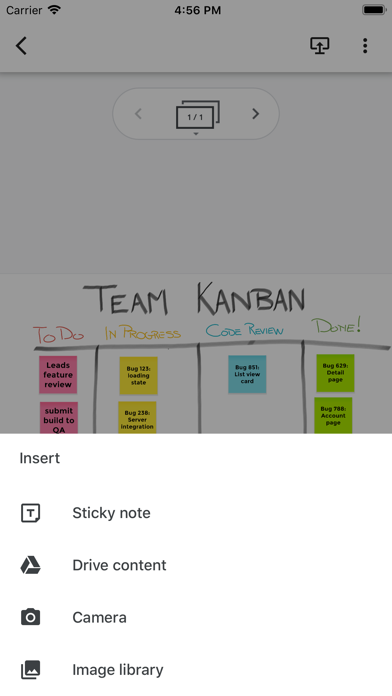 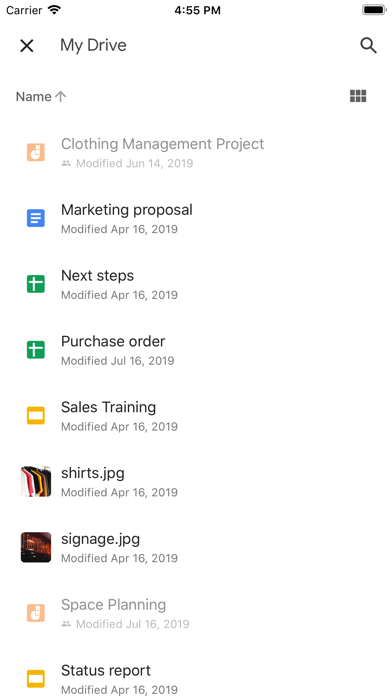 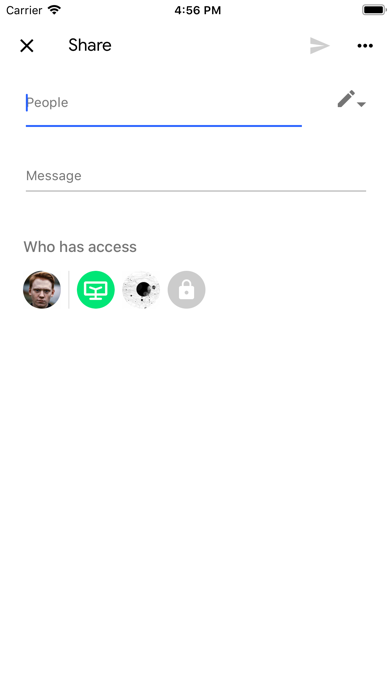 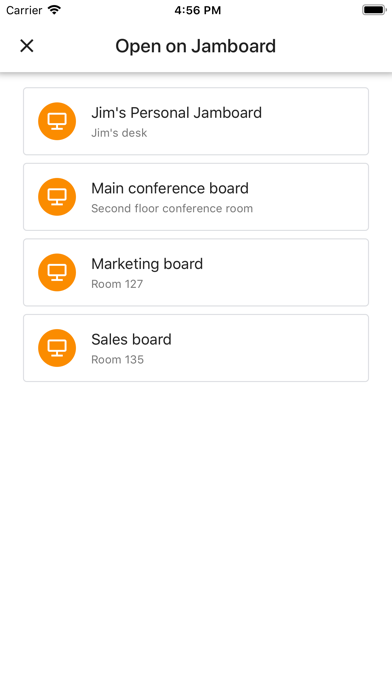 I use jamboard for a School project in 4th grade once. I think it’s great for people’s imagination
By Jnguyton88

I honestly forgot I had this app. It’s alright, not great. You might want to update the apps description though as it says it is part of G Suite which is now Google Workspace.
By Zach5278833652

I wish this didn’t exist

Crashes when seeing mor then one page at a time

disappointed yet again by google controls are very bad. my phone, 6s, isn’t that small considering 12 mini’s screen is smaller. when I try to minimise or zoom into the jamboard page with two fingers, I end up moving a sticky note that one of my fingers happens to be landing on. when I am using two fingers at once, it should void all other interactions with other items. it might also become annoying, but it makes sense. that is how virtually any other company will do it. the arrows and trash can buttons also hinder my ability to use the app to the fullest. the whole app is very frustrating. deserves one star.
By Lolkitysingsfollow1375

I use this as a teacher and the app version is terrible. It’s completely different from the web-based version, the tools are not alike in any way. There is NO TEXT BOX which makes it impossible for students to do writing assignments. I cannot believe this app has not been updated to include a text box and to make the web-based and app versions more similar. It is user-unfriendly to say the least.
By JoannaTeach

Amazing app must get!

It helps me a lot with lots of stuff as much as reminding things, and more I highly suggest!
By Hongkongmoney