Vegan Pocket - Is it Vegan?

Food, cosmetics, clothes: Vegan Pocket works with any barcode. Not finding a product? Add it yourself and help other users. Join the community! *Your iTunes account will be charged. Charges will occur upon confirmation of purchase or after the free trial period, if any, unless auto renewal is turned off or your subscription is cancelled at least 24 hours before the end of the current period. Your subscription will automatically renew at the then-current rates within 24-hours prior to the end of the current period. To cancel, visit the Account Setting in your iTunes account. Subscription fees are non-refundable. Any unused portion of a free trial period, if applicable, will be forfeited when you change your subscription. Our terms of service/use are available at https://veganpocketapp.com/termsofservice and our privacy policy is available at https://veganpocketapp.com/privacy 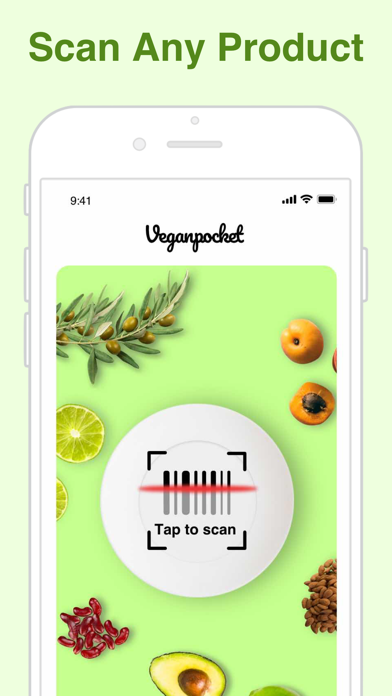 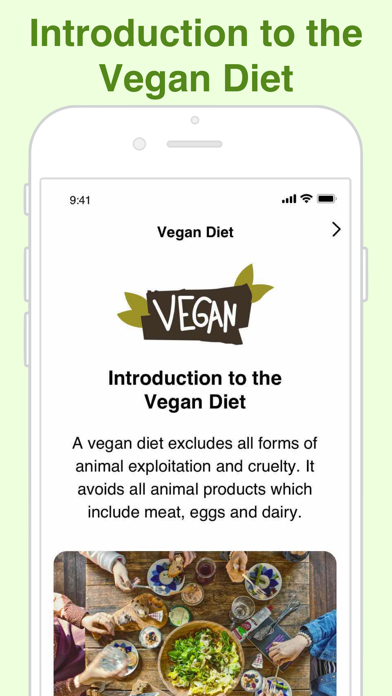 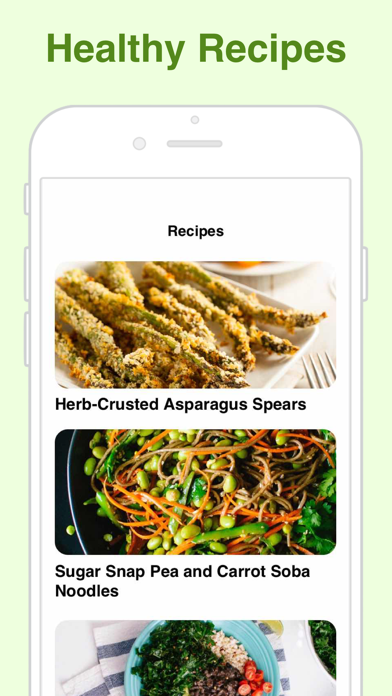 Makes you pay $4.99 for an app that takes forever to open up the camera in order to use it. Waste of time and money.
By Jezzi83739

don’t download this unless you want to pay for it lol. it makes you pay before you can launch the app
By poоp

.. not on my phone at least. Camera doesn’t scan at all
By Sydnib90

They took my money, the app doesn’t work and there’s nothing on it except 4 vegan recipes. The scanner is a joke. There’s no way to contact them for cancellation or to get a refund! Don’t do it!!
By Angie Scultura

Pain in the butt. Never worked. Never got an email back. Could never find anyone. Buyer beware.
By coalition 7

ITS NOT FREE!! And I’m vegan and if you are you know vegan food is more expensive than food that is not vegan and by making this app not free you make less people vegan. And seems cow/factory farming are some of the worst things for our planet if everyone was vegan or at least vegetarian our planet would be soooooooooo much heather and cleaner!!🌎🌍🌏🌲🍃🌱
By kk always wins

I LOVE the concept. Not worth paying $20 subscription price for. Especially when it’s run by the users. We put the info on and build this app so why should we pay an annual fee? Also, nothing I’ve scanned so far has any info. Definitely not worth it. Maybe when they put all the data in. But I wouldn’t pay a subscription for this app. Sorry. Nice concept tho.
By Bngbngshootshoot

The app is okay. Has some good recipes but I guess I misread the description. I thought if I scanned an item at the store, the app would tell me if it is vegan or not. It just asks me if I think it’s vegan and I’m like I don’t know, that’s why I’m scanning it to see! And I think the subscription is it a bit too much in my opinion. The app has potential.
By 2324vegan

Terrible abuse of the subscriptions

Won’t let you load the app until you agree to subscribe to the free three day trial of their premium features. If you don’t unsubscribe you will be charged. Terrible design choice Terrible database as well. Nothing I scanned had any data.
By Josephlucas

Vegan Pocket - Is it Vegan?