When you’re not fishing, you’re thinking about fishing. And the Humminbird® FishSmart™ app is the best way to turn those thoughts into action. This free app allows you to purchase, download and view 2200+ LakeMaster HD charts on your smartphone or tablet, displays your real-time location via GPS so you can mark waypoints, routes and tracks, enables you to keep your Bluetooth®-enabled Humminbird up-to-date, and connects you with Technical Support. PURCHASE HD LAKEMASTER MAPS Purchase any one of the 2,200+ HD lakes directly from your smartphone or tablet and access the unrivaled accuracy and detail of Humminbird LakeMaster® mapping. From depth highlight, to shallow water highlight, to water level offset, you’ll have everything you need to make the most on the water. You can even overlay your maps with satellite images. DATA AND GPS NAVIGATION Get a head start on fishing trips with waypoints and routes. Even save your on-water tracks for future trips or for sharing with your friends via text or email, or transfer to your Humminbird control head. Once on the water, know your exact location, speed and course with GPS-enabled navigation available in FishSmart, directly through your smartphone. SOFTWARE UPDATES Download and push the latest software updates directly to your Humminbird control head or accessory. REQUEST A CALLBACK Request a Technical Support callback if you need assistance with your Humminbird unit. This way you can get help while you’re on the water. In addition, the Callback Request will share a snapshot of your product, so our Technical Support can help you resolve your issue. 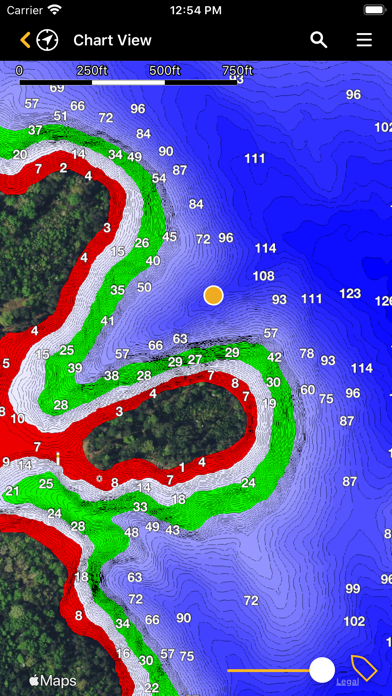 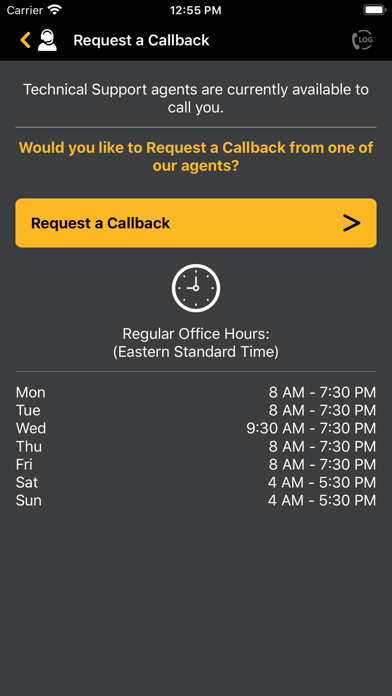 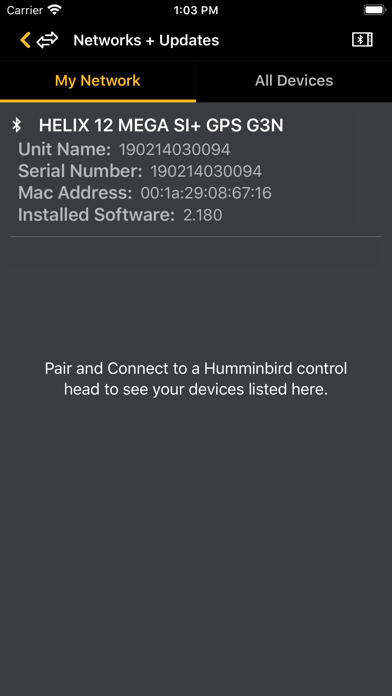 But should have been “major updates” because this app has never worked right and still doesn’t. Can’t update graphs with it, crashes, pretty much worthless.
By B@SSFISHER

The app can’t update software, it can’t move over stored waypoints from phone via Bluetooth only purchased maps, maybe. Funny how you can still “purchase” maps but anything that doesn’t make them money doesn’t work. Try again Johnson outdoors, just delete it from the App Store and start over.
By Driggs08

App doesn’t work, maps don’t transfer from iPhone to helix via Bluetooth. Customer service is crap. Great idea if it worked
By weld 73

Nowhere that I remember told me I had to buy the maps once a year. And if they did I never would have bought it. Spent 30 dollars on a map thinking I could use it any time. Well guess what. It’s deleted and I need to purchase it again. What a scam. I would not use this app nor would I recommend it. It’s just a money pit.
By East Tn Fisherman

Great idea. Too bad they won’t fix this app

Great idea. Doesn’t work. Doing updates on this is a chore and most of the time they don’t work. There is problems of Bluetooth connectivity to iPhones and if it drops the connection while you’re doing an update it faults. Oh What’s worse is that humminbird doesn’t care. They are aware of these problems. My God just look at the other poor reviews! So sad that they are satisfied with this app that falls so far short of mediocre.
By DSF Minneapolis

This app is junk!

0 stars. Nothing works.
By FishRiot

Downloaded the software update for helix 7, but it won’t transfer. Hit the transfer button and nothing.
By TO1eight

This app, though free, sells the idea the app will save you time and allow you to do mapping and integrate your fish finder with your phone. Truth is, you can update your software (sometimes) but the Bluetooth is so buggy, it takes forever and usually fails. Also, if the app is connected to the fish finder via Bluetooth and you make or answer a call, you won’t be able to hear each other. You can’t use your phone as a “phone” while using this app. You can (sometimes) purchase and transfer maps to your Humminbird fish finder but if you make a mistake, like sending it to the wrong unit, you’ll have to buy that map again. You cannot use/display these maps on a computer even in any of the Humminbird software (e.g. Humminbird PC or AutoChart), only on a phone or your fish finder. If you need to use maps on a PC, buy Navionics maps, apps and tools instead. You might assume when they tell you you can create waypoints and transfer maps from this application directly to your fish finder over Bluetooth, that means you can transfer the waypoints directly using Bluetooth. You can’t... THESE are the steps you need to follow to do that simple task. 1) create the waypoint in the app. 2) export the waypoint to a GPX file on your phone 3) transfer that file to a PC (not a Mac) 4) import the file into Humminbird PC which only runs on Windows ( you can also use a number of 3rd party tools ) 5) ...to convert the file to a WPR format (Humminbird waypoint) 6) copy the WPR file to an SD card 7) remove the card from your PC then insert it into the card slot on your Humminbird fish finder 8) follow the menu prompts on the fish finder to import the waypoint. It’s JUST THAT EASY! What an absurd joke it is to read their marketing hype, buy their products only to discover this nonsense. If only they delivered on the promises and wrote useful software that actually delivers on the marketing promises they make. Don’t waste your time trying to make this work with your fish finder. Better still... look before you leap and consider Garmin’s Echomap products and Navionics maps and apps before you invest in this silliness. They already have my money. Humminbird sonar is great and their support people are amazing/nice but their software, their maps, their promises...stink. They’ve left their support people to bail water out of this rotten boat.
By some angry old dude

This is COMPLETE GARBAGE

Save yourself some tremendous time, don’t bother with this.... stop reading this review and find another way to update your humminbird... However if your curious.... I have two BRAND NEW GEN4 Helix.... I had a Lowrance, the Lowrance took MAYBE 2-3 minutes to update WIRELESSLY.... This app for Humminbird however is GARBAGE AND SHOULD BE IMMEDIATELY REMOVED FROM THE APP STORE... spent hours after connecting to my ‘birds by Bluetooth attempting to download and transfer the update... the app takes so long (estimated 15+ minutes!!) to transfer to the ‘birds you literally have prevent your iPhone from entering standby, if you don’t the process fails, start over, if you leave the app running in the background... process fails... start over.... if you leave the range... process fails start over... no NOT RECONNECT and continue.... start over... after you attempt to start over.... if you had any issues in previous attempts... the process fails... ‘forget’ your Bluetooth connection and start over.... after completely starting from scratch.... literally watching the progress wheel for 15 minutes, the wheel ‘completes’ and then NOTHING, tried to restart the ‘bird to start the update.... guess what!!! NO BUENO START OVER!! And then another 15 minutes to complete, plus another 15 minutes of ‘just in case time’ literally staring at my phone and to keep the screen active every 30 seconds... and now finally... NOTHING, the app continues to show a ‘completed transfer wheel’... Go ahead and give it a try, you’ll think it’s going to be just fine because the app clearly connects and picks up the ‘bird devices... I double-dog-dare you to try... PLEASE APPLE REMOVE THIS APP, now I have thousands of dollars of hummingbird devices with corrupted files and if I’m lucky I’ll be able to manually use the SD card slot to update my devices... no application on the App Store should risk device welfare that it is designed BY THE MANUFACTURER TO MAINTAIN.... PLEASE DELETE THIS APP ASAP
By Mr._Guy

Good for looking at maps, but not for updates

It’s fine for looking at maps, but usually you’re better off updating your unit with an SD card.
By JodyBlanco