Now for Mac! Full HD version of KRF, all Heroes will unlock for free! NO IAP on this HD version of the game. The world's most devilishly addictive defense game is back - welcome to Kingdom Rush: Frontiers! Bigger and badder than ever before, Kingdom Rush: Frontiers is a whole new level of the furiously fast, enchantingly charming gameplay that made the original title an award-winning hit. Tap your troops through an epic (mis)adventure as you defend exotic lands from dragons, man-eating plants, and ghastly denizens of the underworld -all with flashy new towers, levels, heroes, and more goodies to help you crush your foes to a pulp. (Don't worry, we've still got all the good ol' stuff from the last game, too. It's vintage now.) Kingdom Rush: Frontiers packs in so much content, it's like a fully upgraded artillery blast of mouthwatering, pixelated joy launched right into your smiling little face... and it hurts so good! GAME FEATURES • Fortify the frontier in exotic news lands - hold the line in deserts, jungles and even the underworld! • Eight new specialized tower upgrades! Slice, sizzle, and stomp your foes with Crossbow Forts, Mighty Templars, Necromancers, and even Earthquake Machines - hey, we told you we were shaking things up. • Over 18 tower abilities! Unleash Death Riders, pestilence clouds, or Assassins that steal and kill your enemies! • Over 40 enemies with unique abilities! Stay on your toes as you fight through desert sandworms, tribal shamans, nomad tribes and underground terrors. • Nine legendary heroes. Choose your champions and train their abilities! • Special units and features on every stage! Watch out for the Black Dragon! • Merciless boss fights! Hey, we told you to get those upgrades... • Hours of gameplay with over 70 achievements! • Classic, Iron, and Heroic game modes to challenge your tactical skills! • Three difficulty modes! Are you up for a real challenge? Go with Hard mode! Intoxicating charm with a rousing score, full-bodied voice-overs and lovingly illustrated cartoon art! (Complete with cartoon blood, naturally.) • In-game encyclopedia! True warriors know thine enemies... and their towers. Study up! PRAISE FOR KINGDOM RUSH: IGN Editor's Choice, Slide To Play Must Have, 148 Apps Editor's Choice, Jay is Games Game of the Year, Pocket Gamer Gold Award, Touch Arcade 4.5/5, CNET. Best iPad Games 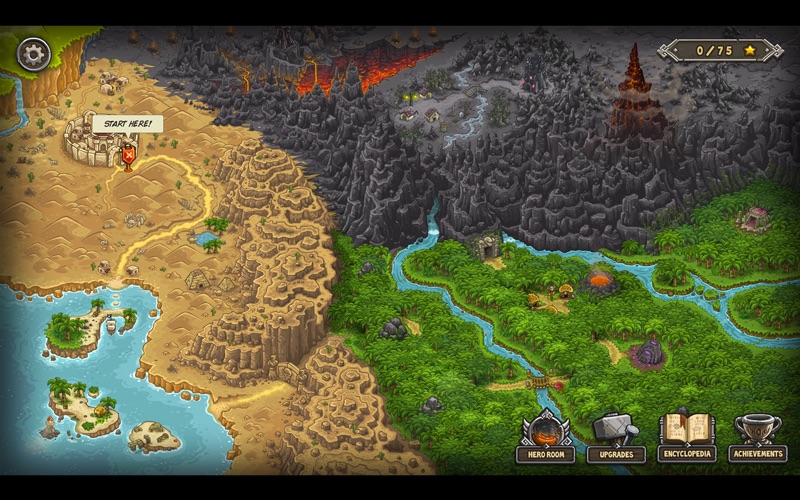 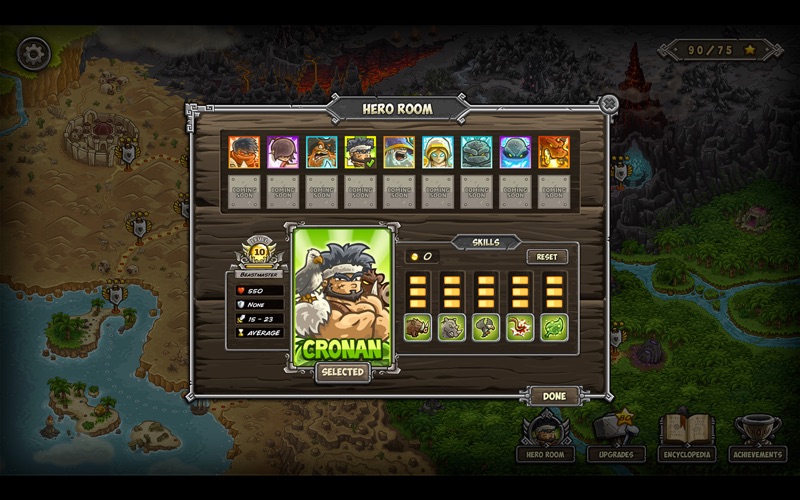 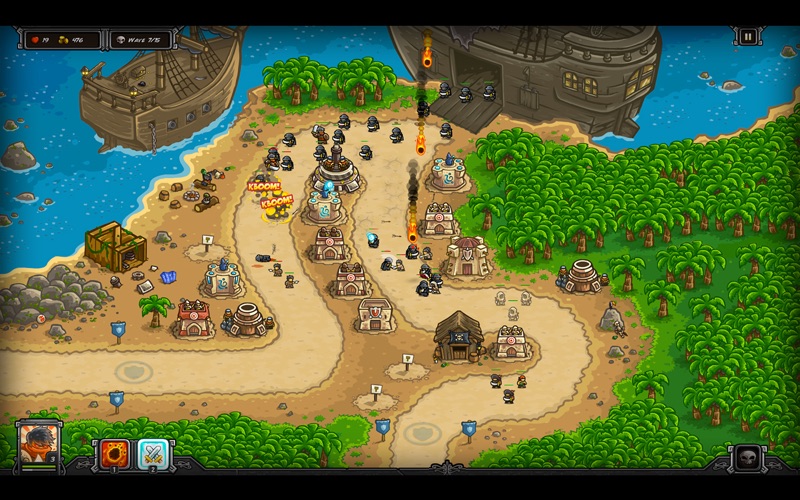 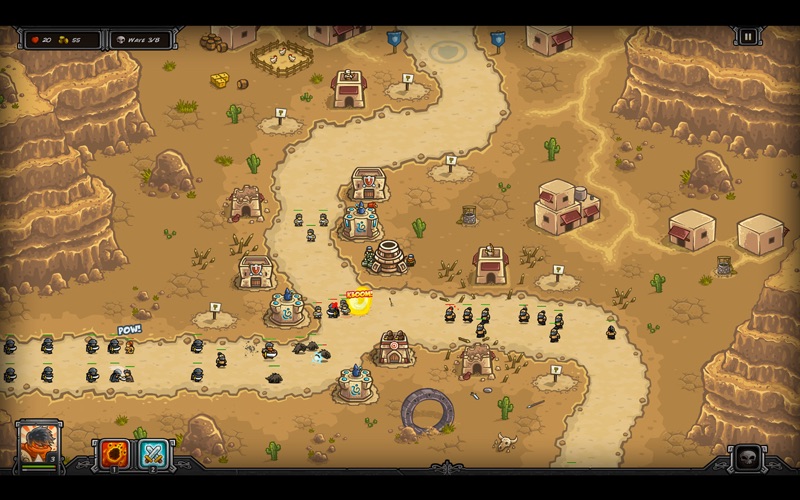 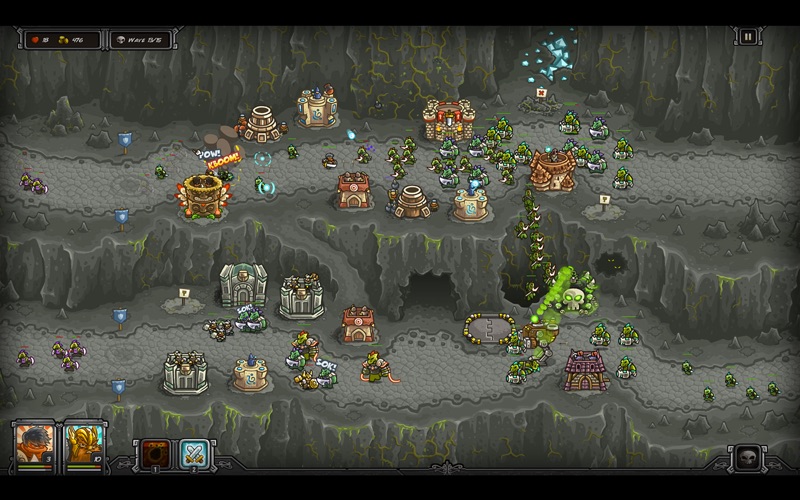