Meet Weather. The most beautiful weather app. Ever. Now available on the App Store. Don't let bad weather take you by surprise! Whether it is cloudy, raining, snowing or even stormy outside, Weather will provide you with current weather conditions and forecast in your city and multiple locations all around the world. Cold or warm weather, it will magically come alive on the crisp screen of your iOS device. You won’t even have to look out the window as Weather will make you feel like you are already outside! This app contains subscription : - You can subscribe for premium account with detailed forecasts, premium maps and no ads - Subscription is from $39.99 USD yearly, with monthly and quarter plan available Links to our ToS and Privacy Policy https://sites.google.com/view/weatherpolicy 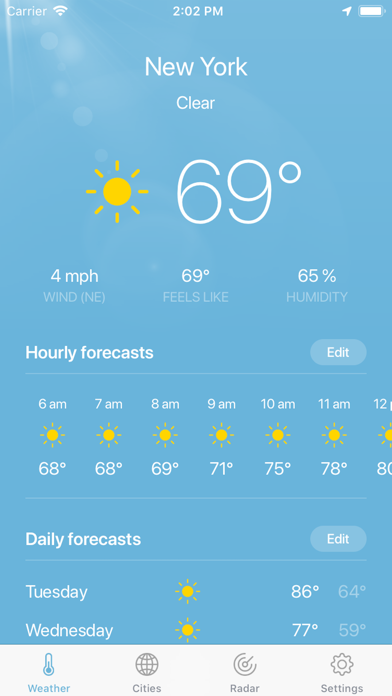 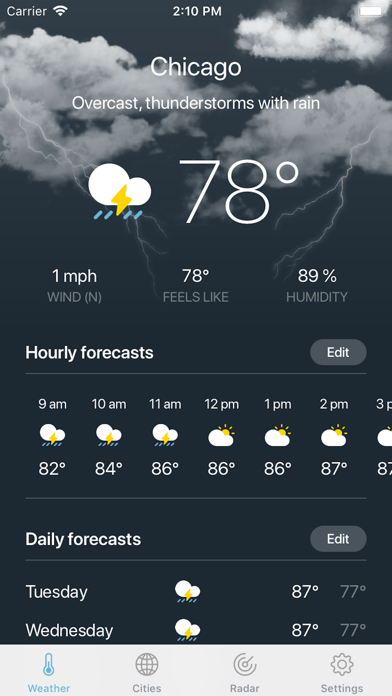 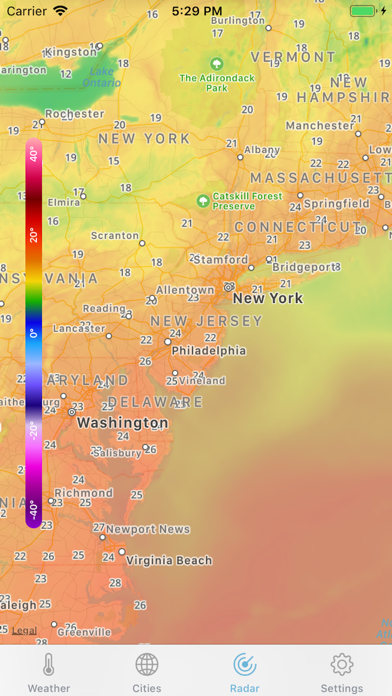 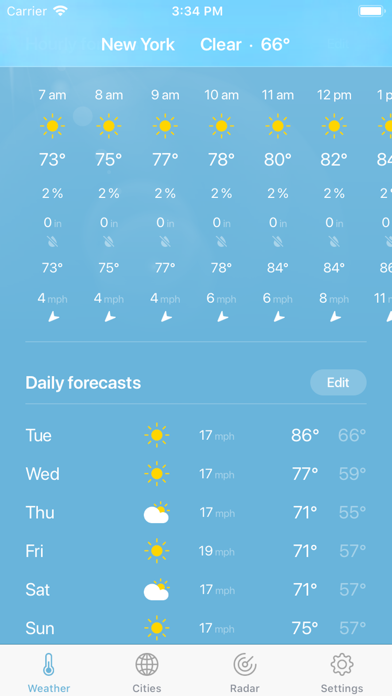 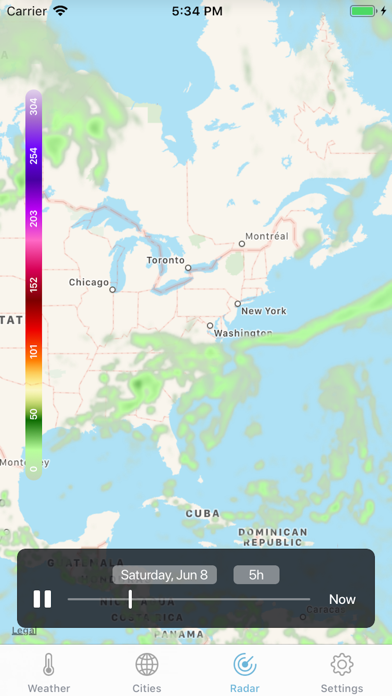 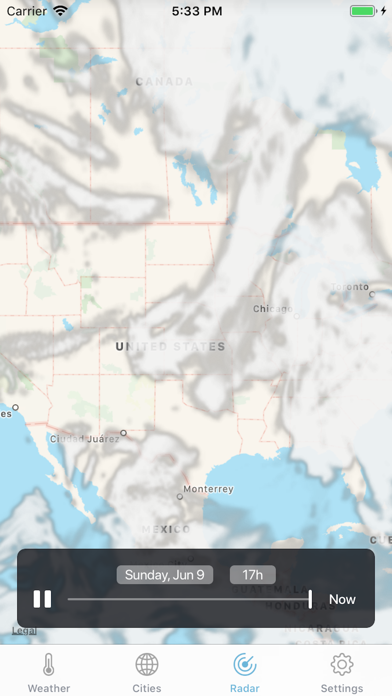 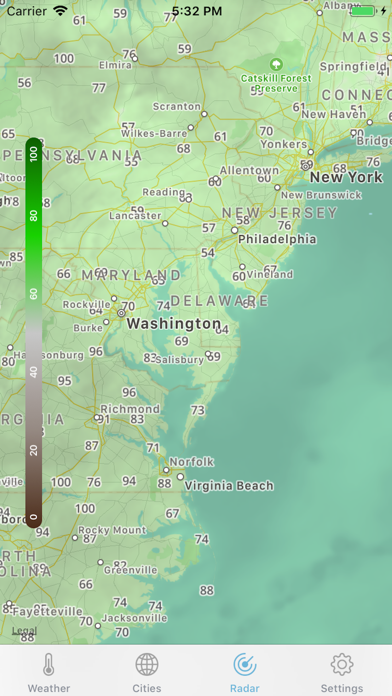 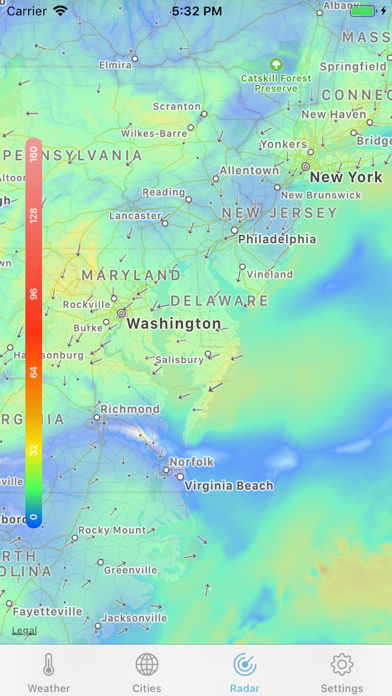 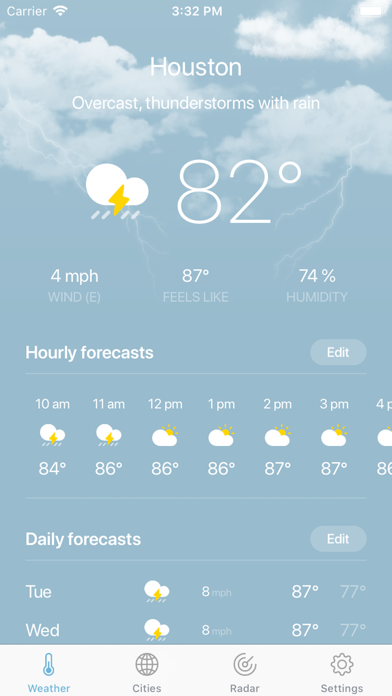 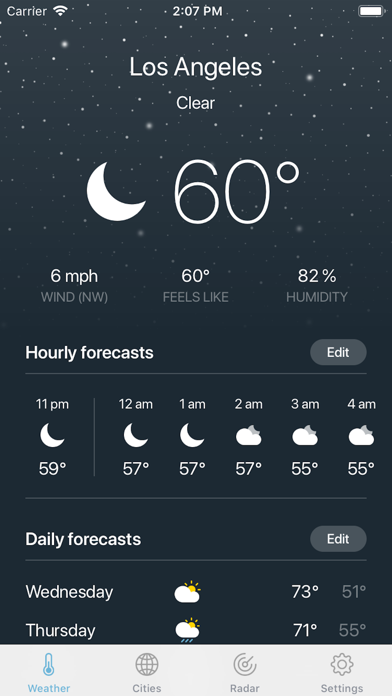 Doesn’t work and makes you pay for everything
By Josetheman3245

10 dollars for an hourly forecast is ridiculous
By Hrocksthehouse

I wish there was radar

The app would be better if it had radar
By lianezqll

This is the WORST app ever! I don’t recommend this app!
By yddb3heubdeduew

Scam FORBES warned about 2 years ago

The 5-stars are FAKE! Now I have to figure out how to not get charged a $4.99 subscription. It should be against TOS to sneak a sub button under your thumb. So angry right now. This is unreal and shady. UPDATE: I googled to see if this is a scam, and Forbes did an article about scam apps, which explicitly mentions Weather as “scammy” and tricking people into spending $260 a year which it is NOT REMOTELY WORTH. Luni, I hope you guys get sued, seriously. You deserve to fail.
By tarantula d

Firstly: is it me or dose it seem like bots have gave this app such a high rating or is it just me Secondly I personally don’t think a weather app should make you have to pay for weather. I mean literally just go on safari and look at the weather channel website Though it looks like the iPod/iPhone weather app and I think it fools people due to that. Or maybe... that was there plan all along!
By EpicHistoryWaffle2005

Ads unless you pay

It doesn’t say “pay” on the description, but unless you do, half the features are unavailable and there are ads on the screen. I’d rather stick weather channel app.
By utahsaint365

Says it’s free but only for 3 days

As soon as I open the app it says that after 3 days, I’ll get billed $9.99/mo. No thanks, I’ll get a different app. Maybe the next free one will actually be free.
By rsmith137