* 3000+ Adult Emojis including Static and Animated! * Express yourself with any emoji you want in this Amazing App! You can always find an emoji to express your mind in this app. We provide 3000+ static & animated emojis included in Naughty, Funny, Love, Games, Dirty, Mood etc. You can copy & share these emojis & gifs to friends via iMessage, Mail, Twitter, Facebook Messenger....... You won't believe how powerful this emoji app is until you download and use it! 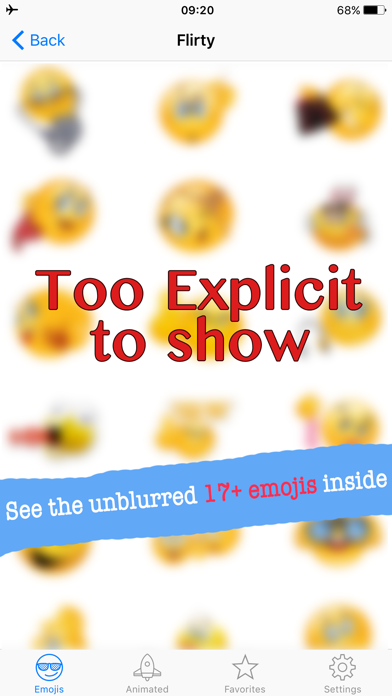 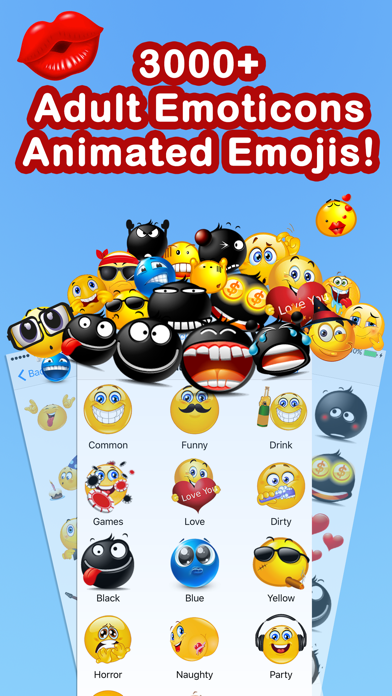 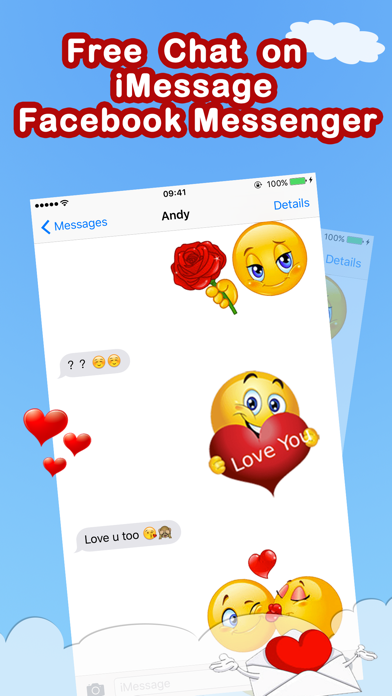 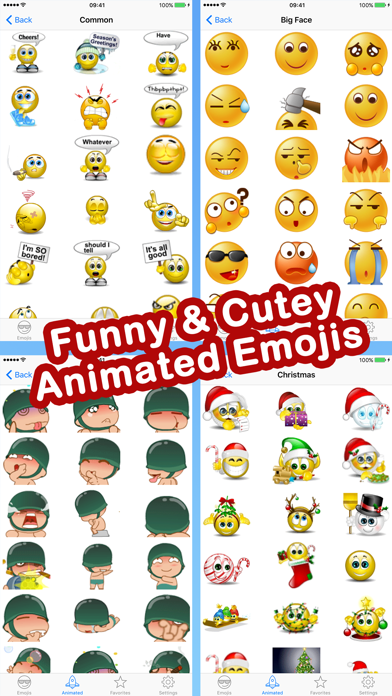 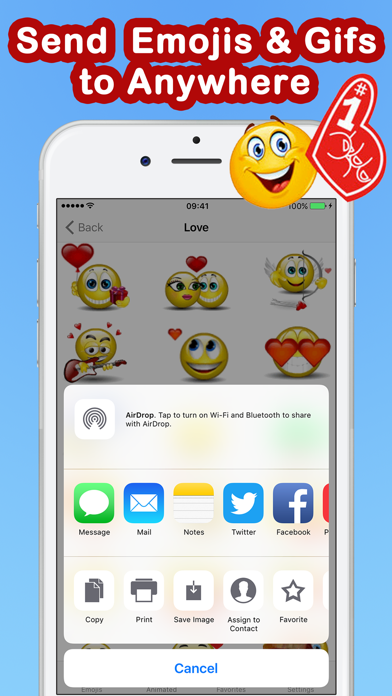 After sending an emoji you cant send another unless you close the app and reopen it. Paid 3.99 and it is NOT WORTH IT. I use an iPhone.
By Bailey3236

I paid for this app cause it says it has more emojis that is a lie. This app has something as free app. When i selected app support it sent me to a foreign website that was not in English you will get reported
By dfreswaq

And a good amount of emojis too. Could use a few more of the adult ones.
By Josey_W

I like the emojis but those pop ups for rating requests every time I open the app are annoying as heck!!!. They also cause my screen to freeze up. Can you do something about that. I don’t need to rate the app every time I open it. Thanks EW
By Divapeach49

If you can’t say anything nice...

My mother used to say to me “If you can’t say something nice, don’t say anything!” Sorry mom, this app unfortunately stinks. Nice emoji’s , but difficult to use as it locks up about 90% of the time.
By Fronckowiak

I love the app, one question please. I pay the extra $2.99 to remove the ads, WHY am I still bothered with them ALL the TIME?
By L'Bell

Doesn’t work. Just avoid. The pay version just freezes after you send. And as others have mentioned you have to go back and forth between the app and the messaging service to send. Then the app freezes after it sends the emoticon. Freezes 100% of the time. You have to completely close the program. So, you finally have the rating you were begging for, 1 Star. It’s garbage. Walk away and don’t look back.
By Garrjak

Not worth downloading
By Greg Elder