Track your rides and record every movement of your horse. Become part of the world’s largest equestrian network - for free! Patrik Kittel, Olympic rider, says: “A training tool like Equilab is valuable for riders at all levels and within all different disciplines. Riding is riding, and having an understanding of what you do in the saddle is important no matter what discipline you practice or what level you are at.” Ride with Equilab to automatically track your horseback riding and get new insights into your training by simply having the phone in your pocket. Download now and become a part of the world’s largest equestrian network with close to one million users. Capture Every Step Get the awesome power to automatically record your training. Like an imaginary friend keeping an eye on your gait, beat, stride, distance... Track your progress Compare actions with results! Find patterns in your training that inspires success for you and your horse. Come home safe Share your position live from the saddle with your close ones. Let them follow you until you’re back safe. Organize your riding Plan and organize your riding together with your team! Check out what's happening at the stable and adapt! Share your journey Let your friends, co-riders, coach, and veterinarian know what you are up to by joining the largest social network for equestrians. Bring the stable together With all of your communication and tools in one place, everyone will stay up to date no matter where they are. Why Equilab? - You can focus on your feeling in the saddle while Equilab captures every hoof step - Analyze your training pattern over time to optimize your progress - Come closer to your team and share your trainings with them - Collect everything about your equestrian life in the same place - Plan and organize future events for you and your horse - Stay safe when you are out hacking or ride alone in the arena by sharing your position - Works for Icelandic horses - Can integrate with HealthKit to export your trainings into the Apple Health app and read information improving the analysis - Works with Apple Watch Equilab automatically measures your trainings with the help of your phone’s sensors and shows: - Gait distribution during your trainings - Percentage distribution between right and left turns during the exercise - Beat, stride, transitions and speed - Time and distance - Map of your riding tracks - Energy consumption for the rider and horse - Compilation of your training history - Horse diary of your trainings Subscription: Equilab Premium The subscriptions include full access to advanced details about the training, weather history, an equestrian customized calendar, safety tracking and a lot of new upcoming features! Equilab offer one subscription with three different periods, 1 month, 6 months and 12 months. In united states there is 1 week of free trial and thereafter the price is 9.99$ for 1 month, $49.99 for 6 months and $79.99 for 12 months. You can subscribe and pay through your iTunes account. Payment will be charged to iTunes account at confirmation of purchase. Your subscription will automatically renew unless canceled at least 24 hours before the end of the current period. Your account will be charged for renewal within 24 hours prior to the end of the current period. Subscriptions may be managed by the user and auto-renew may be turned off after purchase by going to the ‘Manage Subscription’ page in settings. Any unused portion of a free trial period, if offered, will be forfeited when the user purchases a subscription to that publication, where applicable. The subscription will renew at the same cost. Terms of service: https://equilab.horse/terms Privacy policy: https://equilab.horse/terms 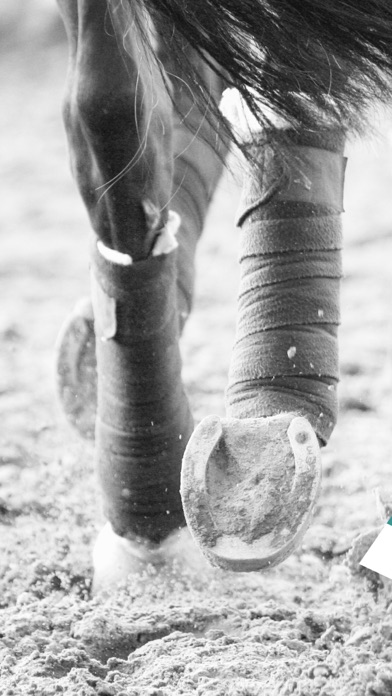 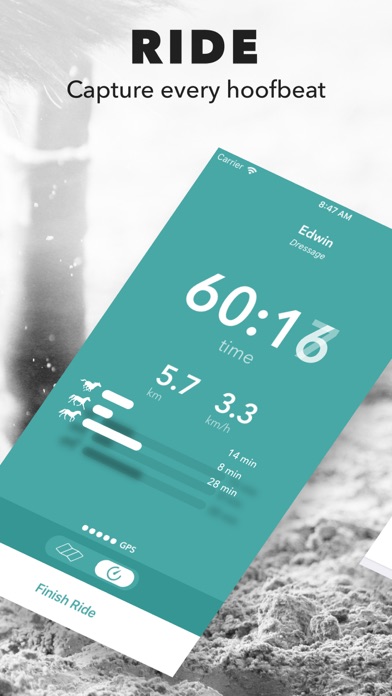 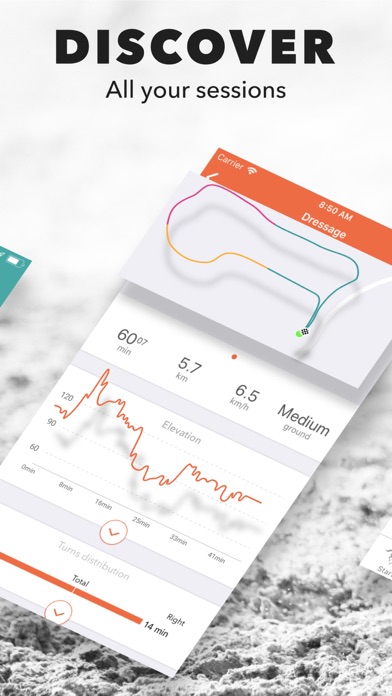 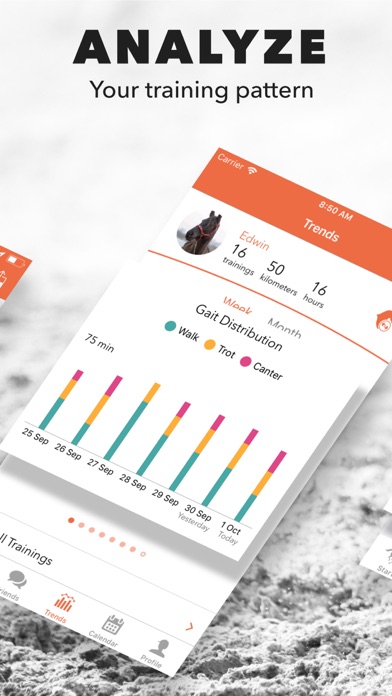 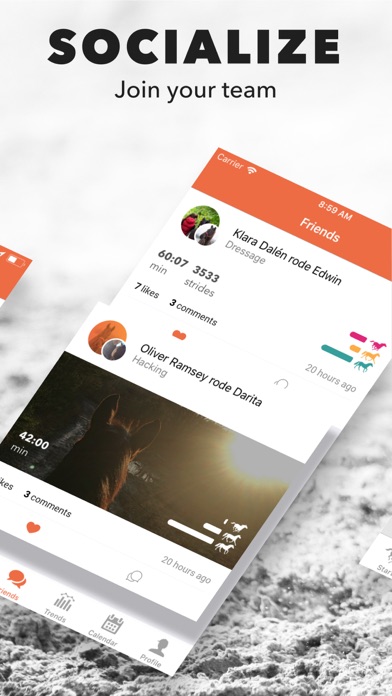 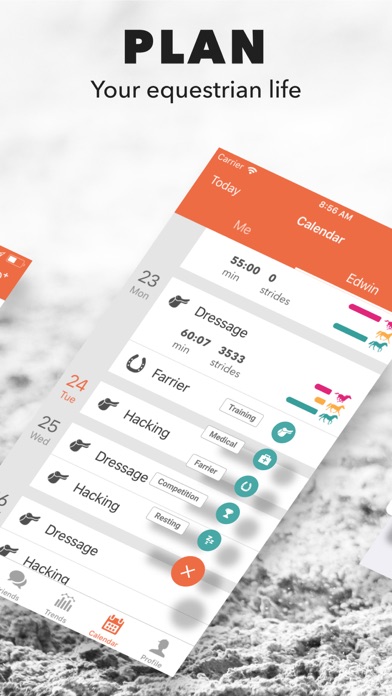 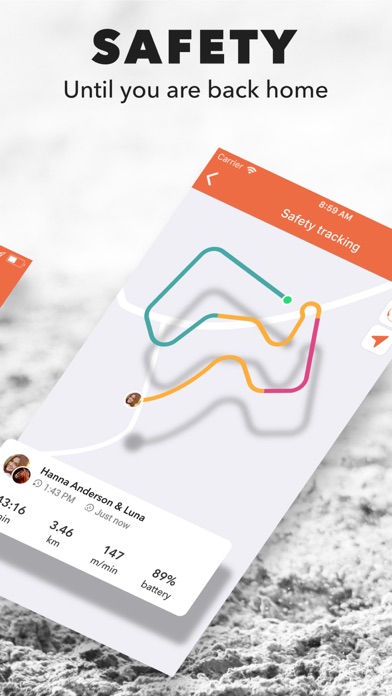 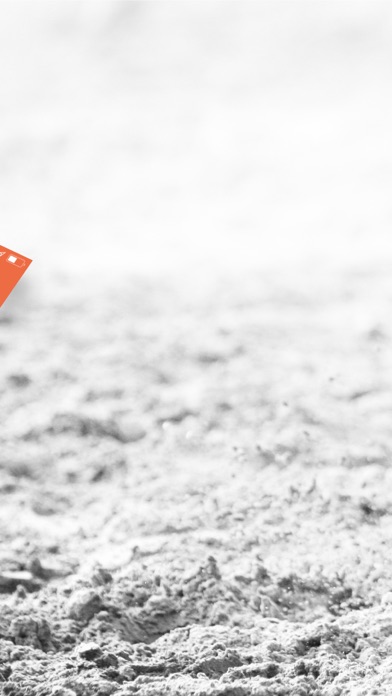 Great app if you can have your phone on you and ride outside. It does not work well indoors. Apple Watch app is is very disappointing as it only tracks time- ie waste of time. Too bad as this is a great concept.
By kelly06069

There’s a lot to love about this app and I want to give it 5 stars ... with some updates it could be. But today, it’s a 2. Here’s the good: -great mapping of ride and pace (shines here) -nice horse -centric “team” interface -love knowing right / left training balance so I can work on symmetry in training However on the calendar, it: -constantly crashes as I add or edit “other” Entries such as clinics and horse shows (-1 star) -crashes editing other entries (-1 star) -support is very hard to reach —nothing in app and in the App Store, requires a Zen desk login (- 1 star) Overall, love where the product is heading but feature, like calendar, should be QA’d before production. Extremely frustrating to buy this for your barn and show team and then have it not able to manage a multi user calendar environment. Hope to see it evolve and revisit this review.
By Elcy Alexander

I’ve been using the free version of the app for probably a little over a year. I haven’t used the safety tracking feature as I often ride with other people but this is a great app to track your training and ride. You can use the map tracker afterwards to see how straight your lines are or how round your circles are and it’s fairly accurate. I kinda wish you could have different layers so it would be easier to see this but it still works. I kinda wish there was a feature to predict jumping, bucking, and rearing but I understand that something like that can depend more on your phone than the app. There honestly haven’t been any updates I dislike and I plan to continue to use the app
By Flamingo In Desguise

Apple Watch does not track

I love the app but really wish it tracked by Apple Watch. I don’t like having to carry my phone every time I ride. It’s one of the reasons I got the watch! When it’s cold it’s a little less of a problem. But if I get warm and take my jacket off, it only tracks half the ride since the phone was in the jacket. Bummer!
By Alegria Bev

An equestrians (other) best friend - Issues resolved by developer!

*update* After a few days of it not working, access to my timeline and detailed stats has returned- hoping it was just a glitch that has since been resolved. Overall the information provided is really amazing, super helpful to track training rides to ensure even work on both sides, etc. Love this app, it should be every equestrians (other) best friend 🐴. This app was amazing the first day I downloaded it; then afterwards I was no longer able to access any of my timeline/tempo/speed etc information. I even upgraded to the paid version to see if that would solve the issue but nothing... I guess it only works the first time to reel you in? Frustrating..
By kelseysterling

I do a fair amount of riding my own appendix horse, and driving a lot of different horses for CDE. So far, I’ve only used the app a handful of times with my Apple Watch, and I think I like it. I’ve used the app once for my own horse and twice for driving two different VSE (Very Small Equines). The app didn’t pick up trotting vs walking for the little guys, but I’m not entirely sure if that was because the route was in close quarters (as in, not over a long distance) or if because VSE paces are just too small for the app to pick up. I’ll keep using the app and if it’s easier to register the paces over a longer distance, I’ll update my review. My initial critiques so far: Since I work different sizes of horses for driving, I wish it were a little easier to toggle between the individual equines. Right now, I’m adding new horses based on competition size categories rather than name (eg, VSE single, Horse pair, Lrg pony single, etc). It would be nice if the Apple Watch interface had small squares or something to choose horses from before initiating a ride. I know it’s an extra step but, since I am usually called upon to drive different horses in a particular event, it’s easier for my own record keeping. So far I like this app and look forward to using it more!
By Agentblayze19

I have been using the free version of this app for a few months now and loved it. I was so excited when they advertised the premium version for 50% off. I jumped on it and ordered the 12 month subscription that should have been $40. Imagine my surprise when my card gets charged a few days later for $80. I emailed the developer and Adam essentially said there’s nothing they can do to correct the overcharge or make it right. So, if you want to use the premium app, expect to pay full price for it because whatever offer they post is a lie. It’s probably just a system glitch, but they can’t and won’t make it right.
By Katie H 93

Kind of defeats the purpose having to have my phone on me always for gait splits - especially since the phones keep getting bigger and bigger and I don’t have jackets or vests in the spring/summer/fall.
By heyyitsmags

I’ve really enjoyed the phone app and was excited to track rides on my new watch but was super disappointed to learn the Apple Watch app is not stand alone despite having cellular. What’s the point in offering a watch app if you still have to have your phone on you while riding?!
By clmk200

Had some issues at first...

When I first got this app, I had issues with errors which would delete the record for the entire ride. However, the developer is extremely responsive and soon the problem was fixed.It has been reliable ever since, and I love being able to track my progress both for conditioning and for dressage.
By terribletammy