• EXPLORE the fallen continent of Drake • JOURNEY between realms for new challenges • RAID dragon lairs to collect eggs and train your own dragon • SUMMON dozens of mythical heroes with powerful abilities • CHOOSE from five mighty races to raise your army • CONTROL hundreds of warriors on a breathtaking field of battle • CHALLENGE your friends to thrilling real-time duels • BUILD your stronghold and besiege the enemy • DISCOVER a beautiful, hand-crafted continent • DEFEAT evil bosses and loot unfathomable rewards • CONQUER the six kingdoms and become Emperor of Nore Automatic Subscription Renewal in Art of Conquest • Subscription content: When you purchase an in-game subscription, you will gain access to the following subscription rewards: 1. Building Queue Limit +2 2. Upgrade Queue Limit +2 3. Free Rush +10 minutes 4. Shield Time +2 hours • Subscription period: 1 month (monthly subscription) • Subscription price: $1.99/month • Payment: Payment will be charged to iTunes Account at confirmation of purchase. • Cancellation: To cancel a subscription, on your device please go to Settings - iTunes & App Stores - Apple ID - View Apple ID - Subscriptions and turn off automatic renewal at least 24 hours prior to the end of the current subscription period. • Renewal: Your iTunes account will be charged for renewal within 24 hours before the current period ends. Once the payment is processed, your in-game subscription will be extended for another month. • Privacy Policy: http://www.lilithgames.com/privacy_lilith.html • Automatic Subscription Renewal service agreement: http://aoc.lilithgames.com/service.html Facebook：https://www.facebook.com/artofconquest Twitter：https://twitter.com/Art_of_conquest Official Website：https://aoc.lilithgames.com/en 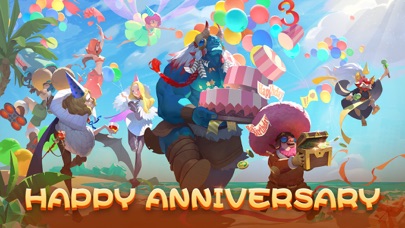 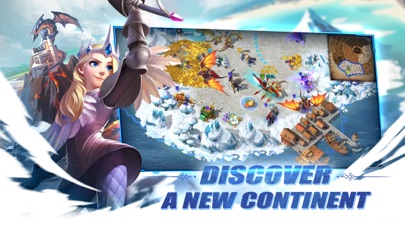 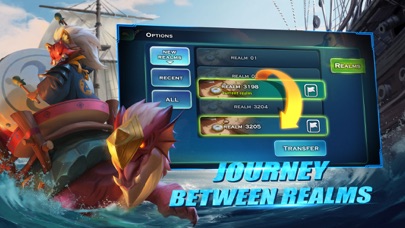 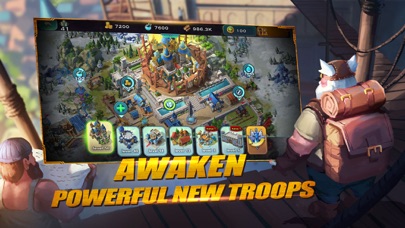 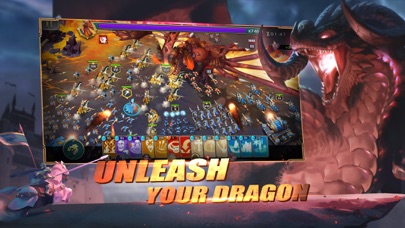 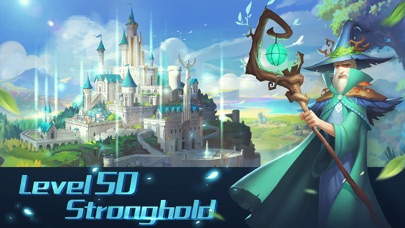 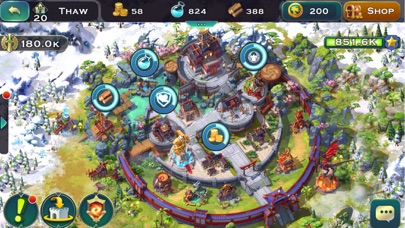 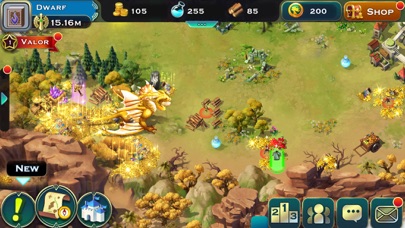 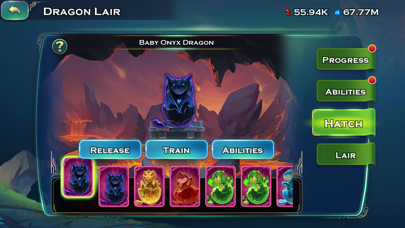 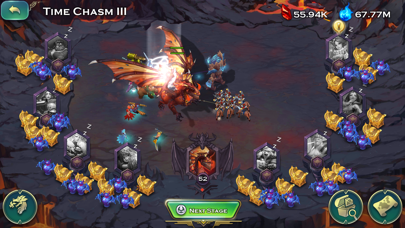 Always something to do!

This game has great graphics, tons of things to keep you busy, and best of all responsive developers!! I had an issue & my player was stuck in a system glitch. The support team was able to get me playing again in less than 24 hours. Highly recommended!
By Fort✦Flood

Please fix the prices dependent on location. Find a happy price point for the packs and apply it to all locations adjusting prices by dollar value. It’s highly unethical.
By Larious Curious

STOP MAKING IT PAY TO WIN

I honestly and I mean honestly like the fire concept of the game from the mechanics to the events but 2 things 1 it takes so long to upgrade like honestly 2 I hate how you have to basically pay money to get rare items, heroes, etc what’s the point of marking the game free to download if you have to spend money to get anywhere like I don’t mind people spending money on a game to help the creators or maybe get ahead a little but like spend $10 to $50 and in instant you hit top 50 in the server like what. Just stop making things pay to win I hate how players who spend money just bully smaller players for not spending money and there like “oh I’m so much better because I spent money hahaha I’m so skilled you know took out 10 whales with my heroes I use money to get” at least reward the player who grinds the game out so they can catch up I swear this game is gonna slowly destroy itself for forcing players to use actual money
By Blank3213

If you’re gonna make it pay to win at least make to where the rest of us can keep up. The game is super unbalanced and always favors one race. I shouldn’t have to lose to someone weaker then me because they use lich. Also the I should be able to pick where my dragon abilities go. I legit just spent all my coins just for it to replace the same 2 skills in the same place lol.
By popbottle69

If you ever have an issue, expect no support from them. They will quote their annoying “company procedure” at you. If you have a reasonable request, they will ignore it if they think they can use it to squeeze money out of you. This rating is -5 stars: actively anti-user.
By Reichnair

If a game can’t let me buy stuff what’s the point of even playing when nothing works for me like seriously fix this please I can’t even buy patron or lifetime on another realm I’m in and I can’t buy hero sets or bundles! It’s outrageous
By Drepmecha56

Getting at least on hero is pretty hard and I have to rely on the open 40 chests to get one hero deal. I don’t use any money so I can’t improve any faster. Chinese whales continue to dominate servers with nether skins, items, and heroes. I have managed to get 3 heroes from chests with the months of grinding and try to get ahead. I am lvl34 in a server do you know how humiliating it is to get beaten up by a guy who’s level 27. They just stack the heroes in the back and end up winning especially because of the mirror item being put on vamp which is by the way bought in the store. I decided to leave this game behind because not only is it a huge waste of time to grind, but I can’t see myself improving. The game would be pretty fun without the part where heroes can be bought, but the game needs to make profit somehow right?
By Player|X|

Next to zero game content. No storyline whatsoever. The only thing they keep adding is ways for them to make more money. You'll be doing the exact same daily quests everyday. The same routine. This game doesn't offer anything new or exciting. If you need help, the support team speaks very little English and they don't understand what you are saying. They also fix prices which gives huge advantages to Asian players. Most people have quit playing this game for a reason.
By cjm9822