Travel to the time of Gold Rush with Klondike Adventures! Explore the wild territories of Alaska together with valiant Kate and adventure-savvy Paul. Build a strong and prosperous city in these vast cold lands! Klondike world is full of exciting expeditions, hidden treasures, great opportunities, and challenging quests! - Welcome to the gold rush era! Go on expeditions to the North and become a true adventurer. - Complete challenging and yet enjoyable quests! Help explorers Kate and Paul solve mysteries of the locals. - Turn a deserted station into a flourishing city! Build factories, mine for resources and craft everything you need for expeditions and quests. - Start your own farm in the wild! Raise animals and harvest crops to make food and clothing for yourself and to trade with the locals. - Enjoy the breathtaking scenery and landscapes! Every corner is packed with wonders and mysteries! - Meet outstanding characters and hear their compelling stories during your journeys! The wild lands of Alaska hold many secrets and thrilling adventures. Play Klondike Adventures now and enjoy your Gold Rush experience! Terms of Use: https://vizor-interactive.com/documents/klondike-mobile/eula_appstore.html 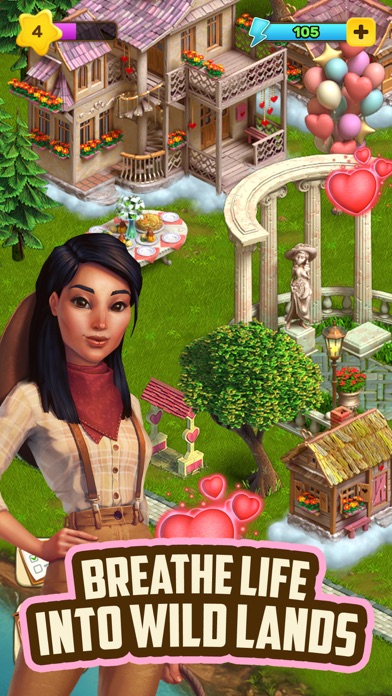 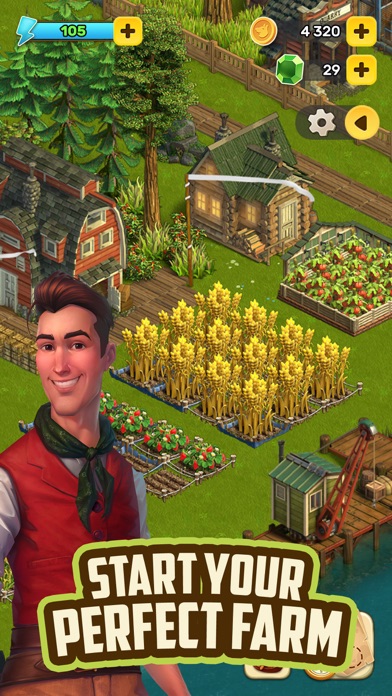 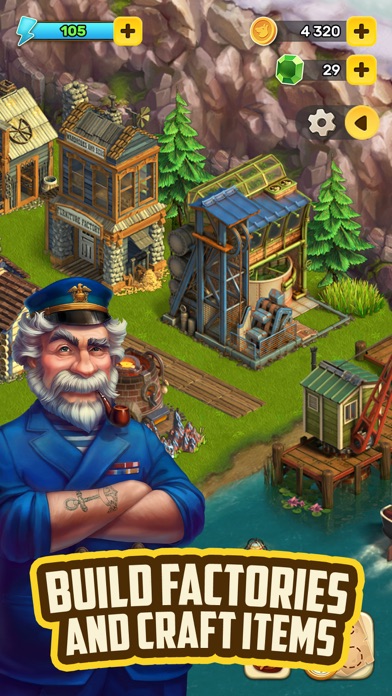 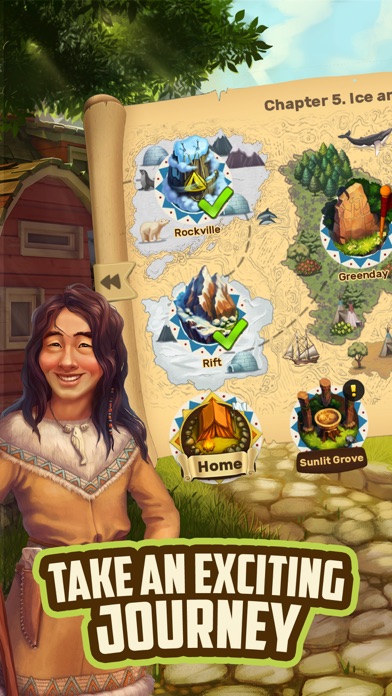 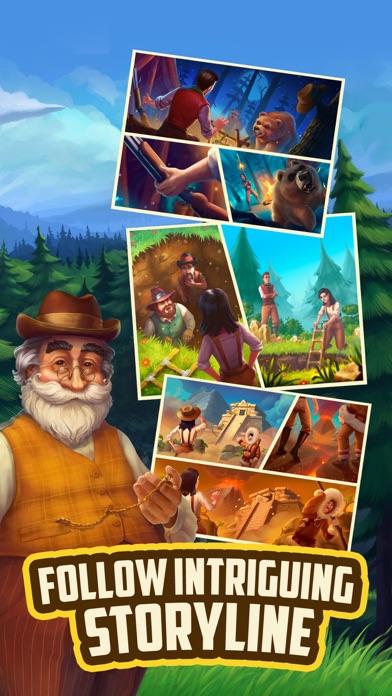 Way Too Expensive or Too Slow

You can only play for a few minutes before you are out of energy and either have to buy more which is expensive or put it away until your energy builds up again so you can play for another five minutes. It is not a game you can sit and play. You check it a few times a day and make what moves you can. It’s too slow unless you spend a lot of money. Try it! You will see what I mean. It’s free to download. Just giving an honest review. UPDATE: twice now I have made purchases and have been double charged. The last time was for $29 charged TWICE. This is the worst game I’ve ever played. Don’t bother responding.
By Lenore7283

Developers are ruining a great game

Update: The developers are ruining what used to be my favorite game. They will not listen to what players have been complaining about for a year now. Now there is a poultry yard that costs 90 emeralds. I have over 38,000 eggs so why would i want another poultry yard but developers keep adding stuff but not resolving issue of lack of space on the mainland but keep giving us more and more decos for rewards that i stopped playing most events. The clothing & collection buildings are still taking space and doing nothing for a year now; we do not need an actual huge collection building to see what collections have been completed, there are other ways of doing it without buildings taking space when we have no room to add anything but we are told it takes time but developers have time to add things that will cost money thereby making this game so commercial that they are ruining it. I get it's a business and i will spend money on a game i enjoy but they are going to lose loyal players if they keep going down this road. Ever since the premium upgrade set has come out even after thousands gave feedback they could not afford it or wanted it, it's still there but ever since it came out, the amt of coins received from completing board orders has been reduced... Older: The KA game has gradually become too commercial to the point it is no longer the game i liked and enjoyed. KA has made changes but not the changes players have complained about for over a year. We still complain about limited space on homeland but KA is determined to continue giving us decos (from events) we don't have room for or don't want but still not addressing the space issue or removing the clothing and collection buildings which both take unwanted space. The unwanted exclamation points still exist for coins and emeralds. The tunnel on homeland was fine for news and info. but now we have an envelope icon that blocks an area of our gaming screen but KA is determined to continue cluttering our limited gaming screen view. KA is now offering the "premium upgrade set" knowing what players main complaints are about energy but instead of listening to players; they are not implying but stating with this "premium upgrade set," we know you complain you never have enough energy or receive energy fast enough so if you pay, you can have it, so it's a slap in our face. The amount of energy each event that happens has increased but the rewards have decreased in quality & quantity. If KA continues increasing amount of energy needed for every future event while degrading rewards given, and continue not to listen to players issues, i will stop playing. There are other games out there i can spend my money on. The FB Klondike Adventures feedback tends to be biased towards the positive as if KA only wants happy, positive reviews posted; which is not realistic to how many feel. I believe KA will continue to become commercial to the point the game many loved to begin with will no longer be that game.
By Increase Territory

Fun while it last

I love playing but it's not a game you can play for a long time unless you spend a lot of money. When you do spend money on gems or emeralds they go way to fast. Other than that it's great.
By BrandonBP

I love this game. Searching for hidden treasures and food. Solving puzzles. And farming all in one game.
By RedArcherer

Love this game 💜 can not stop playing 😊
By lindalee69

Alas. At the moment the video is not available. Please try again later. -Yeah, so that happens all the time.
By Renard302

Different levels and extra special level with lot’s of power ups but no option to have friends to send you lives when your in need . No neighbors
By amberkassy123