Blast into a new Angry Birds puzzle adventure game! The birds are trapped inside balloons, and you can bet the pigs are behind it all. Tap matching balloons to blast them to smithereens and free the flock! Use your balloon-bustin’ skillz to outsmart the pigs and save birds in over 1000 egg-celent levels! Find the smartest way to solve puzzles, crack high scores, and earn three stars. Grab rewards every day in the Daily Quest. Already got ’em? Then go join the weekly events or chase down this month's puzzle pieces. Blasted through those? How about taking on the world in the global leaderboard? There’s plenty to do, and an ever-growing number of levels to master so get BLASTING! Features: · 1000+ FUN LEVELS – with more added weekly! · PICK UP AND PLAY – any time, any place even OFFLINE! · TEASE YOUR BRAIN – with challenging & strategic gameplay! · CREATE BOOSTERS – rockets, bombs, laser guns! · DAILY CHALLENGES – earn free rewards and boosters! · WEEKLY EVENTS – Mighty League, Treasure Hunt and more! · PUZZLE CHASE – find pieces to new puzzles every month! · PLAY WITH FRIENDS – connect to Facebook, yo! · GLOBAL LEADERBOARDS – earn your spot with high scores! · iMESSAGE STICKERS – a little Blast for iMessage! ---------------- Need some help? Visit our support pages, or send us a message! https://support.rovio.com/ ---------------- Angry Birds Blast! is completely free to play, but there are optional in-app purchases available. Either way, you’ll have a blast! Get it? I’ll see myself out... Terms of Use: https://www.rovio.com/terms-of-service Privacy Policy: https://www.rovio.com/privacy 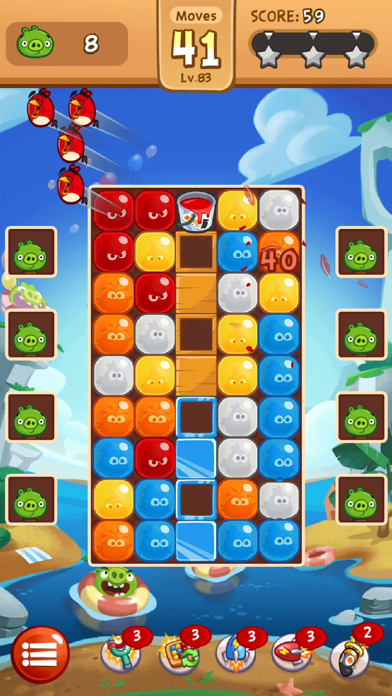 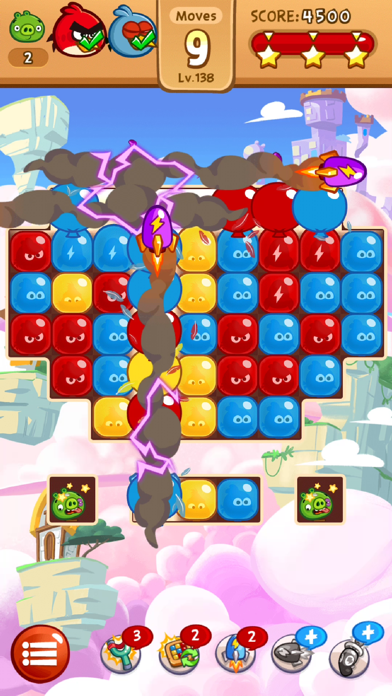 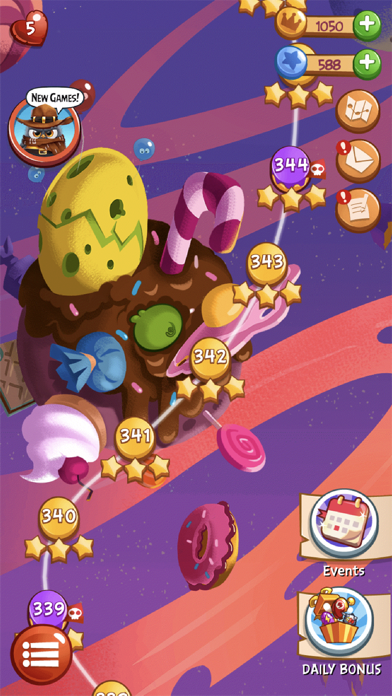 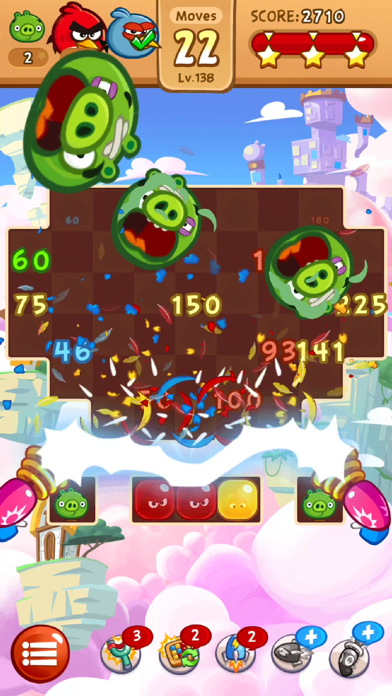 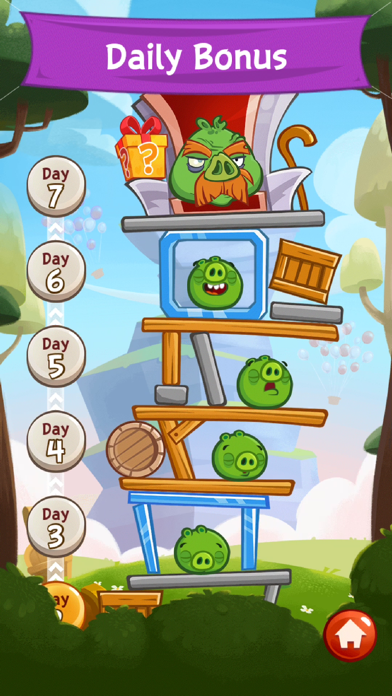 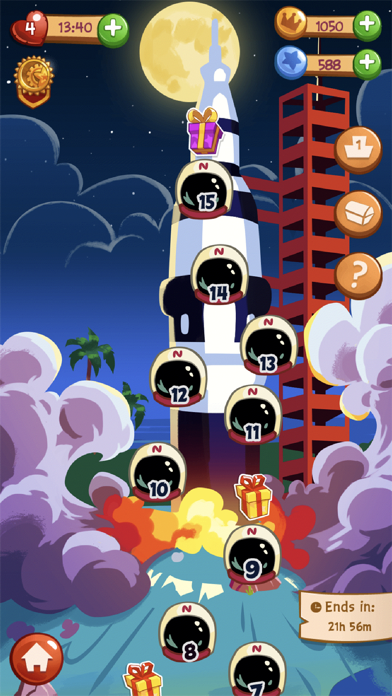 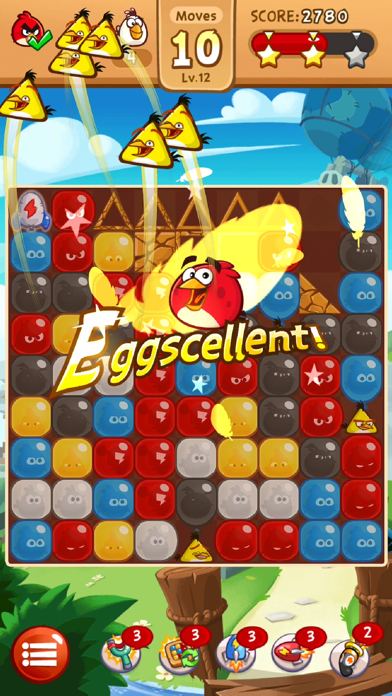 Love the game but purchases need a double click. Swiping from app to get to the home screen spends gold coins that I didn’t want to spend on tools.
By Huuuytgv

The entire game is set up that you can’t possibly advance without in app purchases. In the lucky balloon side game; level 4 is set up that every ballon you pick has a pig behind it( pig means you loose). I have played this side game no less than 200 times, I am 0-200 on the side game. The law of averages with 5 multiple choices (balloons) says that going 0-200 is not even mathematically possible. Which proves you have to pay to advance. After level 200 most games require you to play multiple times before passing. I’ve been on on level for a week. I would save your money!
By brettmj1974

I would just like to know what the pig snout tickets are for and how to use them.
By Brodys gma

Unable to play my game

For some reason it’s been like 4 days since I can’t play my game something is. It rt can you fix it please
By Mita1963

I having been playing this for a long time. In the last few months, I will be in the middle of playing and the app crashes. I lose the life I was using, the silver coins, and any other pre level items I’ve chosen. You desperately need to fix this glitch.
By Mrs. Airplane

get rid of spin

That “improvement” is crap! If I watch video, it is because I need an extra play to move on. This spin crap is frustrating! On level 1914. been playing, and enjoying, for a while, but very much dislike this feature.
By xxqq2012