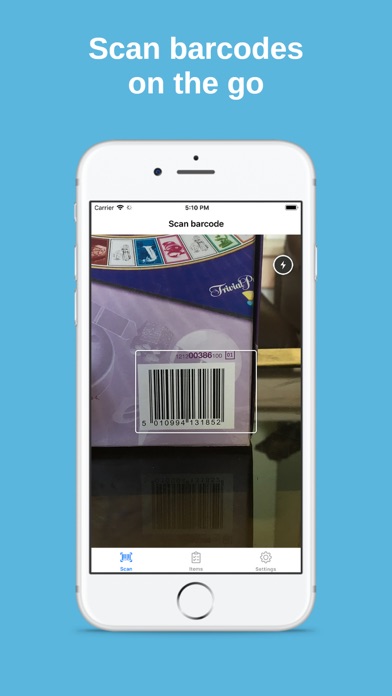 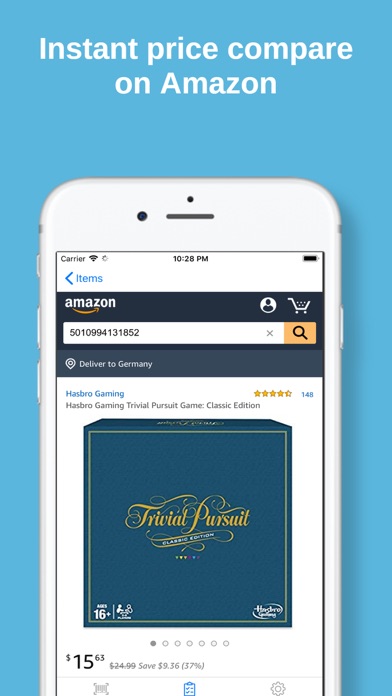 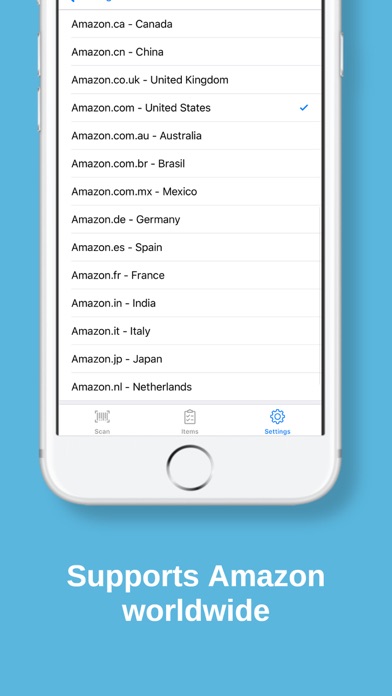 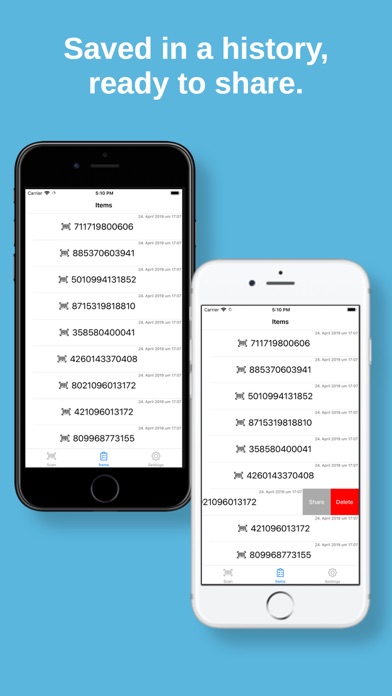 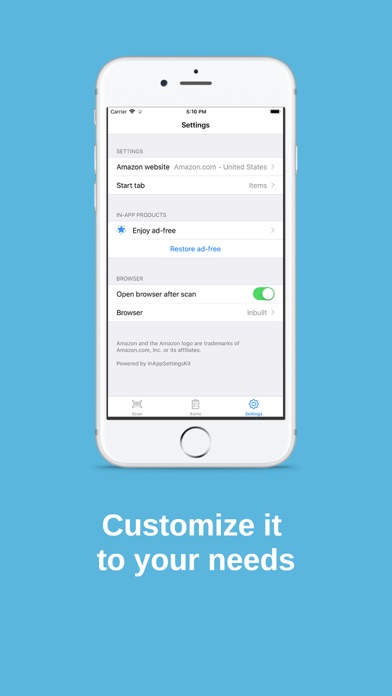 REVISED: I upped to 4 stars when I realized the fault lies with the Amazon iPad app; it only displays abbreviated details! I really wanted to like this app, as the iOS iPad version of Amazon Shopping doesn’t have a barcode scan feature. But the Item pages this app transfers me to after scanning are abbreviated; no pricing or reviews, just displays the book’s image and basic product info.
By SusabellaB

My mom ordered two dresses but ended up wanting to return one. She mixed up the packages but thanks to this app, we got the right package & code ready for return in less than two seconds!
By skylarngogia

When I scan items, it directs me to amazon but either the product doesn’t even come up or it’s the wrong product :(
By TrapMoneyMina

Does not work on iPad. App will not even open on iPhone 8+.
By NEWMR2

Last few times I've tried it, it won't bring up results. The Amazon app now has a scanner. What is this supposed to do better than that one?
By diane143

So far this app is doing exactly what it’s supposed to do. I’m starting to notice that it won’t read the older books even if there is a bar code
By Bergie13t

Latest version does not correctly link to Amazon

Latest version has a bug with how it opens the web link in amazon. There is an extra http// in the address. iPhone 7
By Gahandalf

Doesnt open at all on iphone 11.4
By She-Ra POP

The app doesn’t open after the latest iOS update from Apple. Please fix.
By Skrpo1