Flymaps is the new real world maps. Experience real movies and sounds on the map. Discover places you've been or places you've never been with Flymaps. • 1200+ latest original HD movies • 5000+ 3D maps • 250+ categories • New latest maps • Search About Flymaps Premium: • Flymaps Premium is $9.99/month (US dollar standard) • 7 days Free Trial only for the first time • Cancel anytime • Only one subscription, No additional purchases • Auto renewable subscription * If you are not a Flymaps Premium member, you will only have access to country categories. You cannot watch the real maps. Price may vary by location. Premium Member will be charged to your iTunes account. Account will be charged for renewal within 24-hours prior to the end of the current period, and identify the cost of the renewal. Your subscription will automatically renew unless canceled at least 24 hours before the end of the current period. No cancellation of the current subscription is allowed during active subscription period. Any unused portion of a free trial period, will be forfeited when the user purchases a subscription. Subscriptions may be managed by the user and auto-renewal may be turned off by going to Apple ID account in Settings app after purchase. Privacy Policy: https://flymapslive.com/privacy Term of Use: https://flymapslive.com/legal 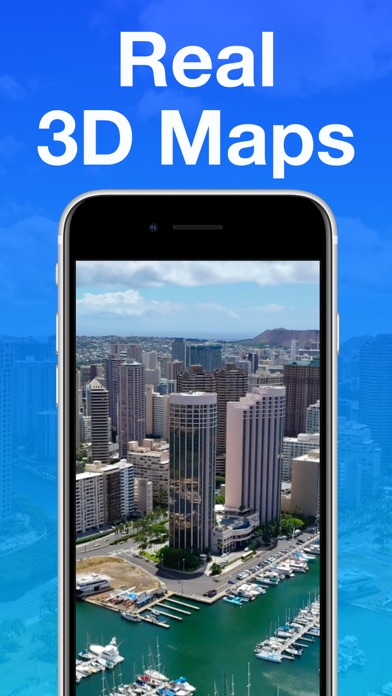 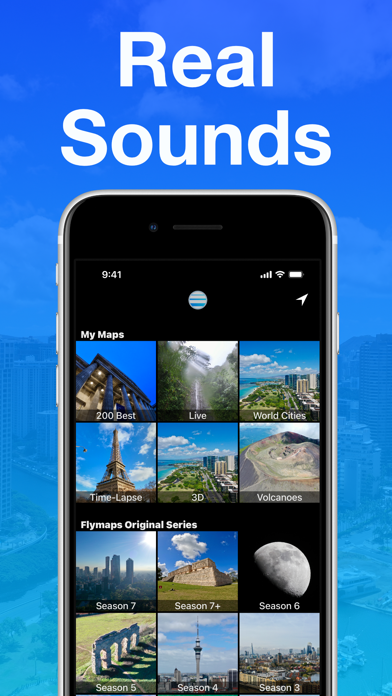 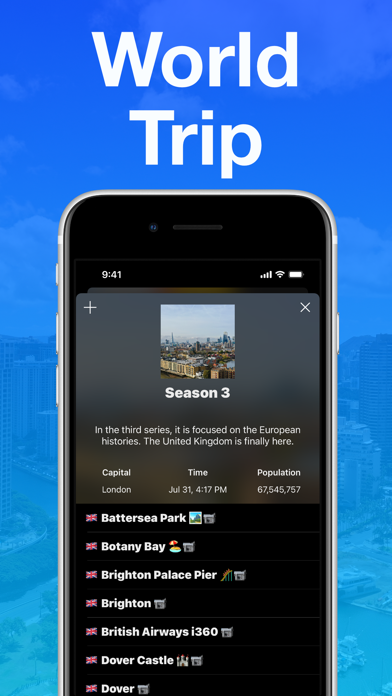 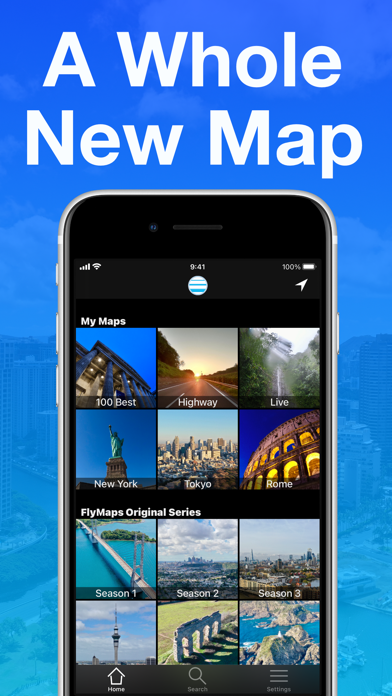 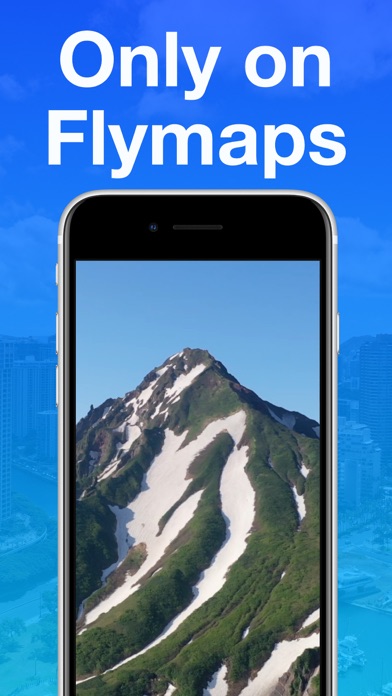 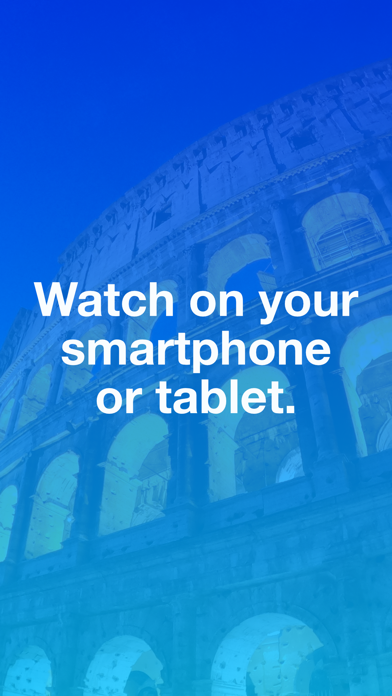 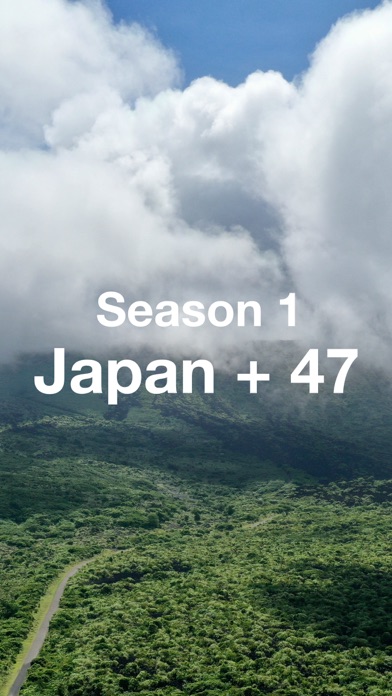 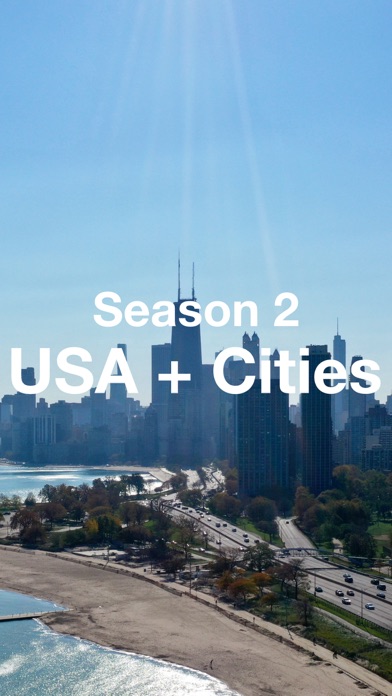 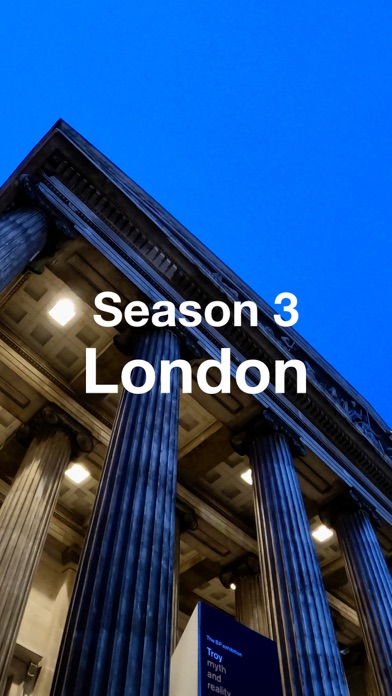 I put 5 stars so you guys can see it. You guys start charging that’s why nobody wants to get the app because you have to pay for everything for Everything I’m talking
By hamoodhs

Not free you have to pay

Not free you have to pay to see the features.
By lamborgimi

Just be usable after paid. I hate to pay for such app.
By i.moradi

Why do we need premium to look at map?

No fair, why we need premium just to look at the map? I don’t have money.
By Master Disla

Downloading this is a complete waste of time. It’s one of the stupid apps that makes you sign up for a subscription before ever testing out the features. It’s a money grab. And the developers responses are just as bad. Shame on these greedy developers that lock trial features behind a seven day subscription, hoping you’ll forget you subscribed. Couldn’t tell you if this app is any good or not. Because I promptly deleted it the second I realized the app is literally useless unless you pay.
By YourAPPisAPieceofCRAP

I was hoping it was live

It’s not live
By kingdrunk69

Only allows Premium (paid) to use

This app isn’t the “premium” version; however, a pop up screen to get & pay for premium keeps popping up regardless of what I do. Can’t get past the intro screen to use the basic version at all. It only will allow me to use it if I get the premium version. Awful UX.
By zettoo

This program is ok. Videos are fun but nothing that google earth can’t give you.
By Pdxmuscle