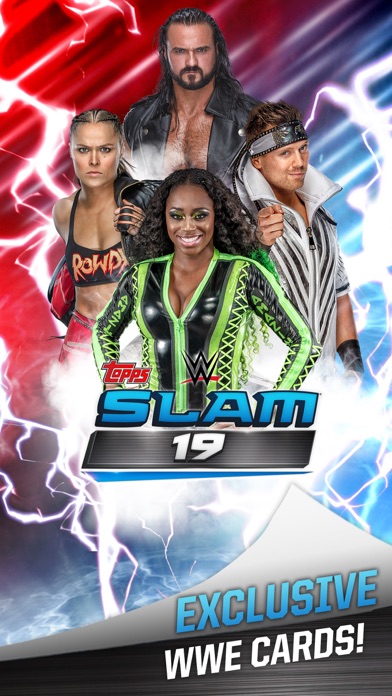 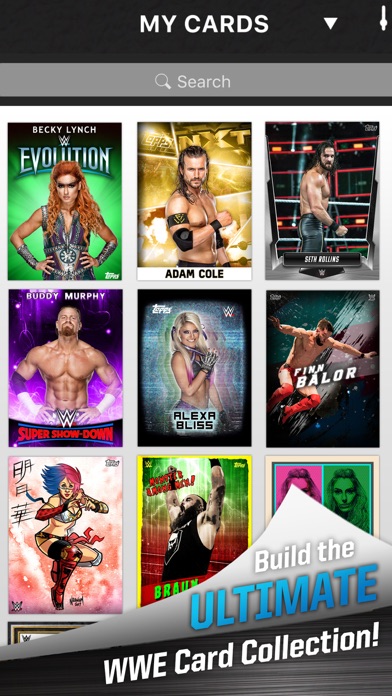 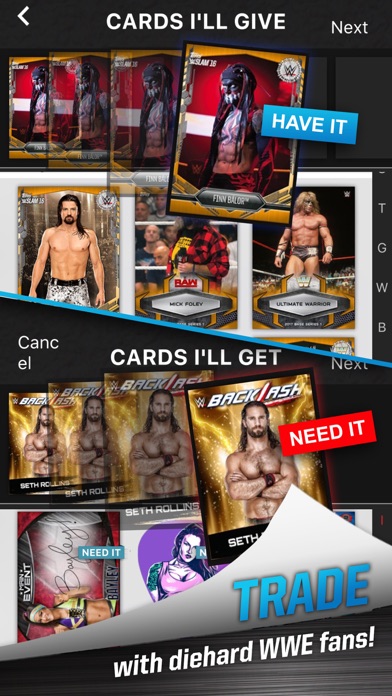 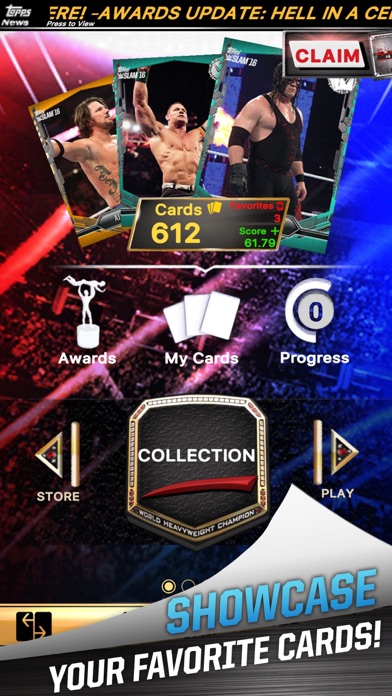 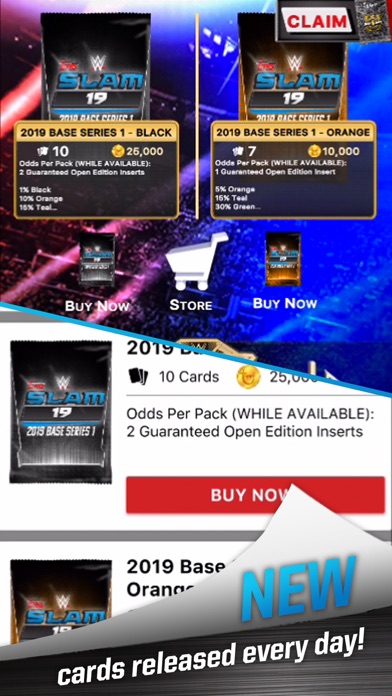 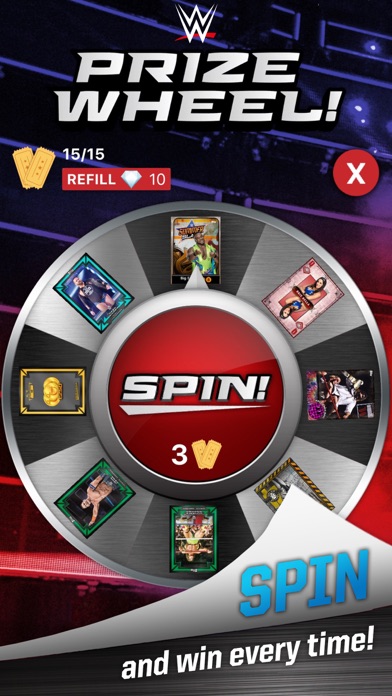 You got very greedy, if you don’t have credit cards yet and your parents don’t support you paying to play you can’t get anywhere in this app. All topps wants is money money and more money. I’ve been reading post of players with high scores leaving because of your greed to the free to play or can’t pay players.
By topps greed

Thieves!!!!! You say buy cards packs 1-5 gets an insert cards!!!!! Liars!!!!! Don’t give your BS excuse of it is based on everyone that is crap if someone uses the 25,000 daily bonus they should be guaranteed a card and not get screwed and someone with 500,000 gets all the cards..... that is unfair especially for beginners, and making people buy coins to get cards is BS also pay for the opportunity to look at a card and get nothing physical for your money that is stealing from immature kids.... if you put odds than stand behind your odds...
By Hotchef13

This game looks fun but it’s needs to banned for life cause people playing took seriously that cause into a nonsense argument fights.
By EdiQues

It’s a fun game but it runs through the battery in no time. I’ve been off the charger for 4 hours and I’m already down to 37%. The iPhone battery area of settings said its using “audio” but I have the sound effects turned off and my phone in on silent.
By Daredevilck

Only Jesus and Drugs get 5 stars

I have wasted a good portion of the past 3 years playing this card game. When I started it took forever to get where I am today, I spent almost 2 years without spending any money on this game. In the past year it had become a cash cow. For all the collectors and completionists out there are gonna be so mad. You will not get every card. Other than that I think it’s n enjoyable game. It can be played without in app purchases you just have save up your coins. Very good game
By deadhead865

It used to be a good and fun game, but I was banned for no reason, and even if I wasn't banned, I couldn't play it anyways because all it does is freeze and crash.
By Jbird2001

This app started out fun but soon I realized that you can barely maneuver without constant crashes. Can’t even make purchases without crashing. Also, the community is extremely toxic. Constant greed and putting people down in the feed and ripping them apart if you don’t trade by some secret code they have.
By decepticon504