Roll the Dice and Build Your Own City in Board Kings! Board Kings is the ultimate in online board games: play with your friends and destroy their game boards! •Hop around your board with each dice roll •Build your own board city as you receive coins from all that board hopping •Win goodies like gems, coins, stickers and free rolls as you hop around the board •Add famous landmarks like the Eiffel Tower to your game board as you play •Upgrade your game board’s sections to level up to the next game board! •Enjoy over 20 fun board games, with more game boards added each update! Plus, get even more goodies when you invite and play board games with your friends: free rolls, coins, gems, special boards and more are up for grabs! Grab Board Kings Goodies and Other Freebies HOURLY! It’s the coolest online board game - ever! Plus, it's completely free to play! Play this fun dice game for all of the best freebies - •HOURLY free rolls every single day! •Special surprise bonuses as you play •Invite your friends for more goodies - it’s a social mobile board game! •Destroy your friends’ boards, then steal their goodies! All is fair in love and board games - you could even call it a game of life! Board Kings is probably the best board game of all time! Play nice...then Wreak Havoc, DESTROY and Steal Stuff! Board Kings is one of the only places where you can roll dice to play alongside your friends, then destroy and steal their stuff (and they’ll still probably talk to you). •Visit your friends’ boards...and then destroy and steal their goodies and more! •Watch out - they might plan a revenge attack! Keep your stuff guarded! •Get prizes when invaders land on your game board’s landmarks! There are prizes and more up for grabs - why aren't you playing Board Kings yet? Developed by Playtika LTD. 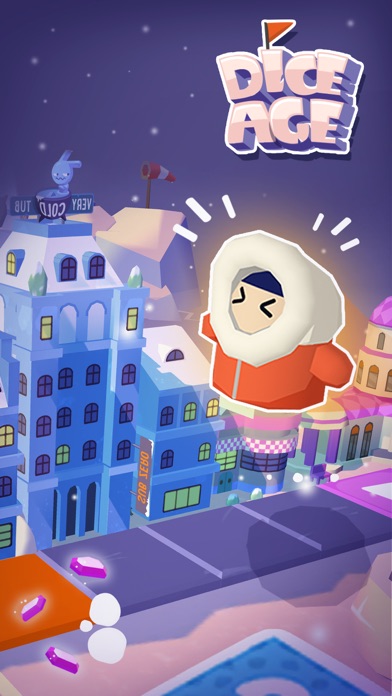 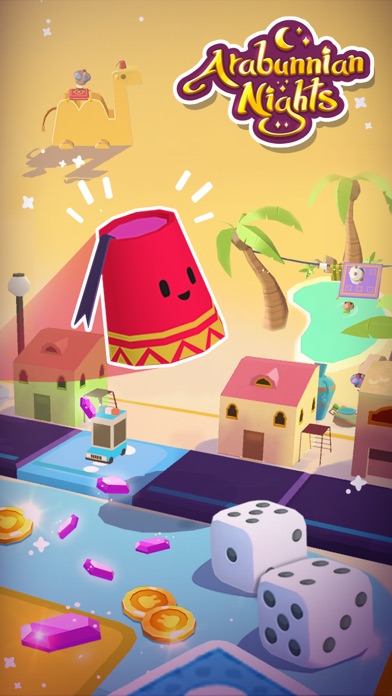 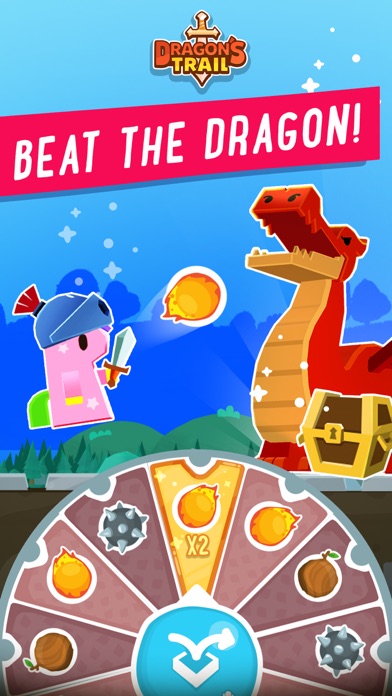 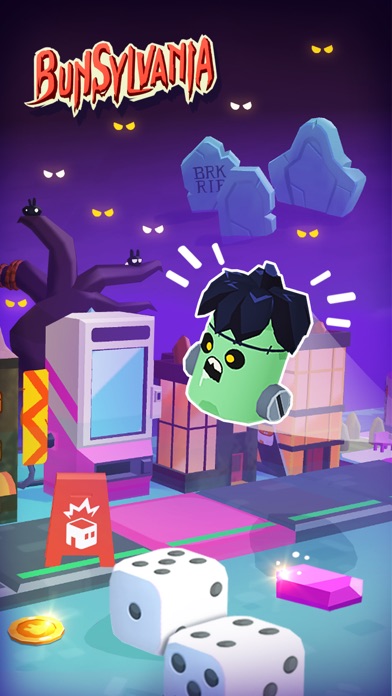 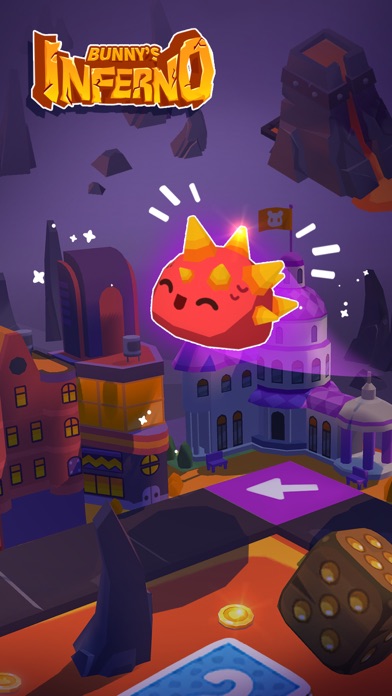 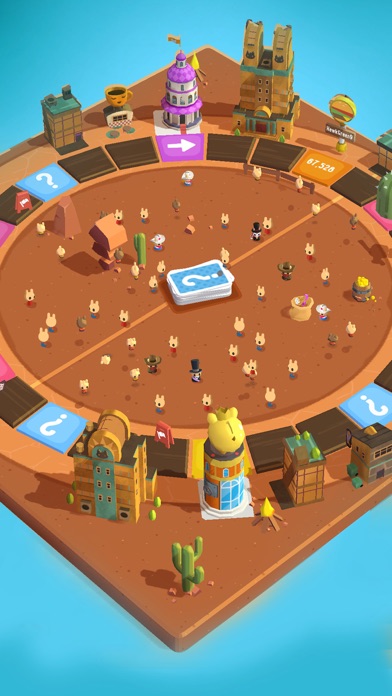 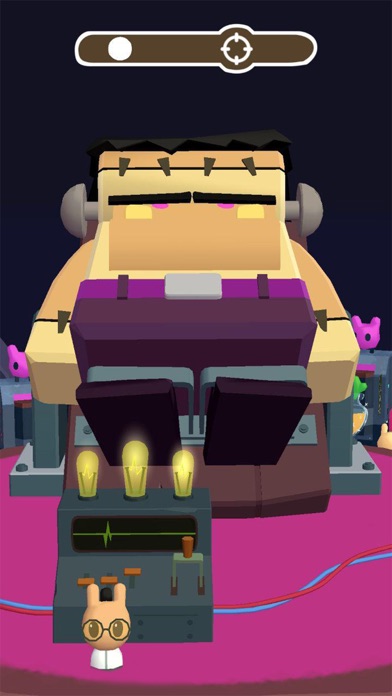 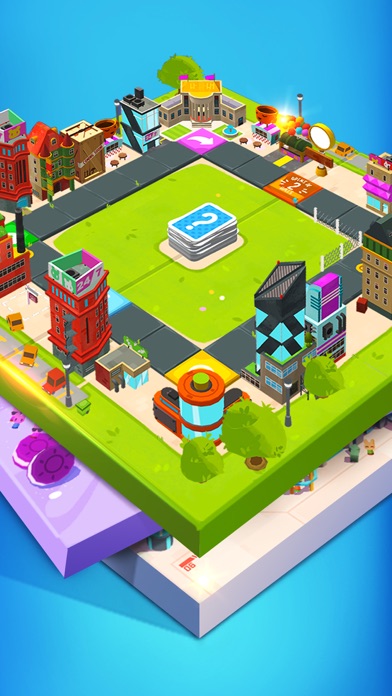 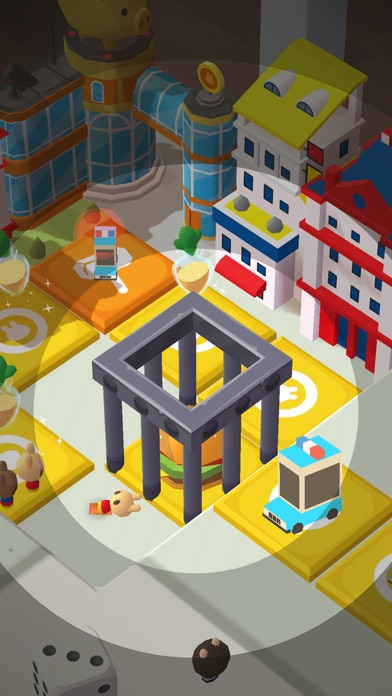 Loved the game until

Got to level 16 then then the game got stuck at that level and I can’t get no further,disapointed
By sharonkayaye

My game started to crash yesterday afternoon and I put in a complaint to customer service but they haven’t even responded back to me and on top of that my game is still crashing. I’m starting to hate this game day by day. If the crashing isn’t fixed by tomorrow then I’m uninstalling this game and that’s the end of board kings for me.
By Emma Doehr

Won’t connect to my internet

Bruh why do I have to wait one whole dumb hour for my rolls to get filled up again. Like just when I started to think this game was pretty fun and then bam come back in one hour u r out of rolls. Not everyone got money to spend on games. Can someone tell me how long it would take to reach level 10???? I’m not even pass level 2 yet
By iblinkwendy

So I’ve been playing this game for over a month now and have loved it. It never glitched when I first got it and I have played every single day. With that said, the last two weeks I have had a ton of issues with my dice count or randomly depleting. It never did this in the past but if I end up getting extra dice, I will roll once and my dice count is back to where it was before I won the extra dice. This is frustrating when there are so many tournaments and fun things you want to win but can’t because you randomly lose half of your rolls. Regardless, I’ll continue playing the game but I might not spend anymore money on sales for extra dice and such considering it may be lost anyways.
By Awesome🐸

I love this game, but it is definitely PAY TO WIN, which is a gross and manipulative structure. RARELY are any of the challenges able to be achieved without forking up money for a ton of extra rolls/gems. I’ve had this game for years, but am only now writing a review because today I finally reached the end of one of the most recent challenges, only to find out that the “Grand Prize” I’d been working toward for days had to be PURCHASED 😤😡 I like the game and it’s still fun and playable without in-game purchases, but don’t expect to ever win anything.
By McPhace

I love this game, it’s pretty relaxing and fun to play. However with the most recent event that involved the rainbow stars it said I won +88 rolls however I only got +78 rolls? Not sure if other people experienced this bug. Other than that it’s a fairly awesome game
By ashyelly