Enjoy quick and easy access to thousands of deals from hundreds of different businesses throughout Utah! This app makes it fun and easy to find and benefit from some really great deals. The Coupon Calendar is a family-owned business that has been serving communities across the state of Utah for nearly 20 years. We work hard to negotiate great deals with local businesses so that everyone can benefit. The Coupon Calendar app is the result of a multi-year effort to bring the printed calendar to the digital realm. The app makes it easy to find and use local coupons with an emphasis on food and entertainment. Most offers are good until the end of the year, allowing customers ample opportunity to redeem as many coupons as they desire. This app is designed to be simple and user friendly that all can enjoy. We hope you enjoy our same high-quality coupons on this new digital platform! 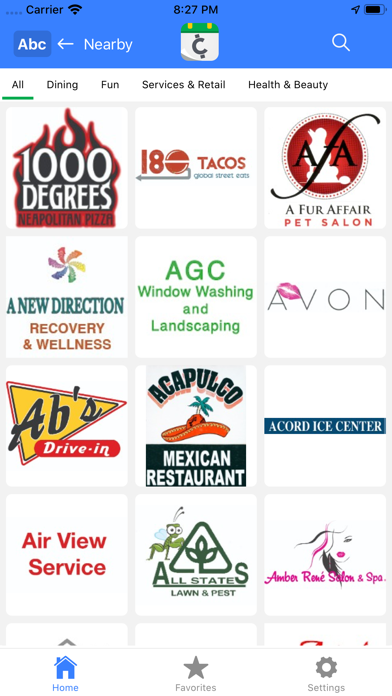 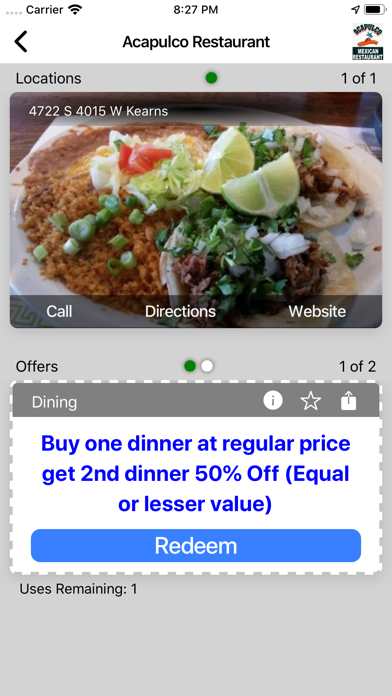 Coupon could not be redeemed

I went to ElPollo loco and the store told me these apps are scams because their system can’t recognize the coupons. They could not give me the coupon and said only coupons printed or from their app would work. It’s too bad!
By 22afton22

Purchased the $5 to reload all the coupons and it didn’t reload any.
By tawsimple

So much better than the previous version. It actually works well and looks decent. Well done.
By Jorgnaan

More than half the coupons are outdated & stores do not accept. Some stores are claiming they have been trying to get their coupons off the app & coupon calendar is just not complying? No wonder this app is falling apart...
By E-45

Can’t redeem any coupons you click to redeem and it does nothing but say you’ve used it. Tried on many Other merchants and nothing happens.
By hneiheisel

It has all the coupons you find in the physical coupon calendar except more because it includes other areas of Utah. I use these coupons often, especially the sweeto burrito ones! It’s amazing. Idk why it has negative reviews.
By yfsbbb

Need the 2019 coupons
By Hctvjuvigv

Please update for the new year!

Love this app! But needs an update for the new year. The screen is just white when I try to access it.
By Tayshacarpenter