SHOP NOW. PAY LATER. When you shop in the Klarna app, you can split the cost of your purchase from any online store into 4 smaller, interest-free payments. And it works just as easily in-store, with Google Pay. So you can get what you love today and pay later. NEW DEALS EVERY DAY. Shop and save money with exclusive deals and discounts from all over the world, right in the Klarna app. Find a deal you like, claim it with a simple tap. And check back in tomorrow – we add new shopping offers all the time. UNLOCK A $5 WELCOME REWARD. Join Klarna's free rewards club, Vibe, and get rewarded for all your shopping. Sign up in the Klarna app and unlock a $5 welcome reward after just 1 complete payment. TRACK ALL YOUR DELIVERIES. Get live updates with delivery times, pickup codes, and even photos of a pickup point to help guide the way. So go ahead and follow that truck, from purchase to pick up in the Klarna app. GET PRICE DROP ALERTS. Save items in Collections and never pay full price again. Each time you save an item, an automatic price drop alert is set. That way, when the price drops you will know. You can also share your Collections with family and friends. PERSONALIZED INSPIRATION. In Klarna’s Inspiration feed, you’ll find carefully curated suggestions for deals, product collections, complete looks, and editorials tailored to your shopping. It doesn’t matter if you love fashion, beauty, tech, or whatever – we’ve got something for you. INCREASE YOUR SPENDING LIMIT. The more you shop and pay later in 4 installments with Klarna and pay back on time, the more purchasing power you unlock which allows you to spend more. And, you'll also gain access to even more exclusive deals and offers! HASSLE-FREE RETURNS. Need to send something back? Report a return right in the app. We’ll pause your purchase so you don’t have to pay in the meantime. MANAGE YOUR PAYMENTS. Pay later without surprises. When you shop with Klarna, you get a complete overview of all your purchases and finances. And you can even make early payments or extend your due date. INSTANT SHOPPING CONFIRMATION. No one likes to wait. When you buy something through the Klarna app, you'll see your purchase just seconds after you place your order. 24/7 CUSTOMER SERVICE. Get round-the-clock service whenever you need it using our chat right in the Klarna app. Try smoooth shopping in the Klarna app. It’s shopping like a VIP. Without an annual fee. // CA residents: Loans made or arranged pursuant to a California Finance Lenders Law license. // 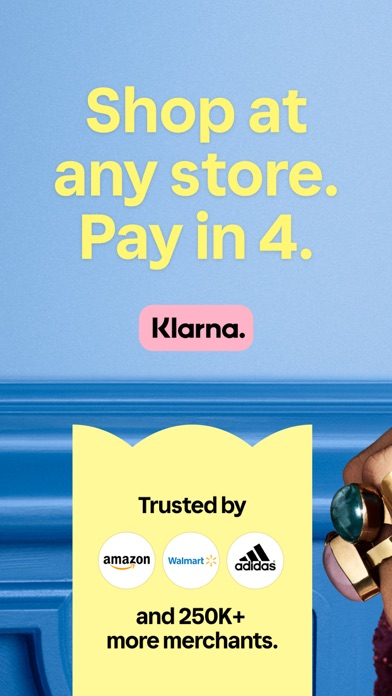 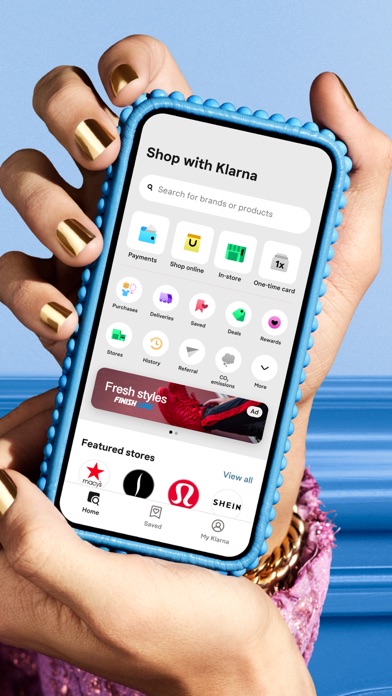 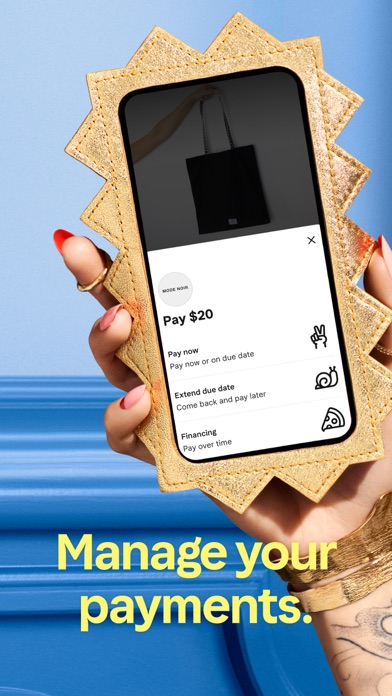 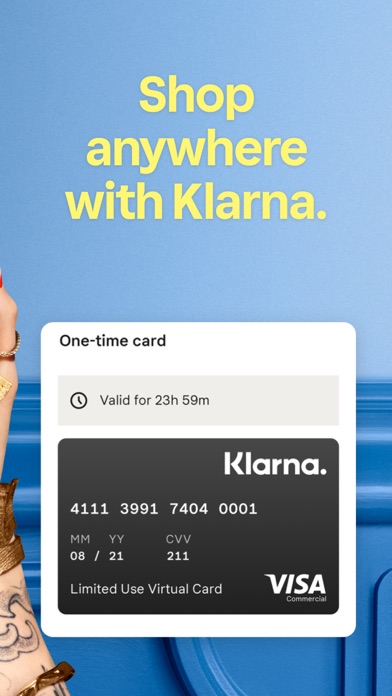 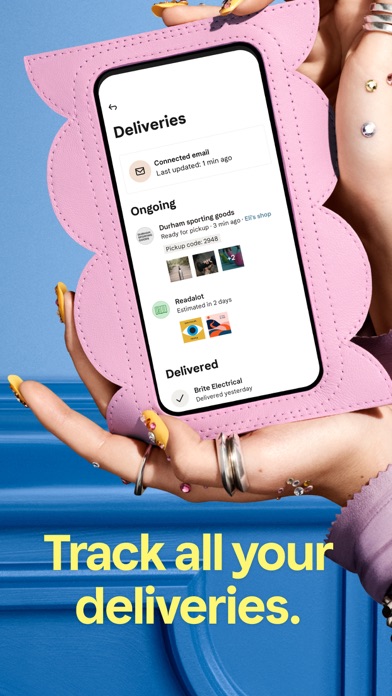 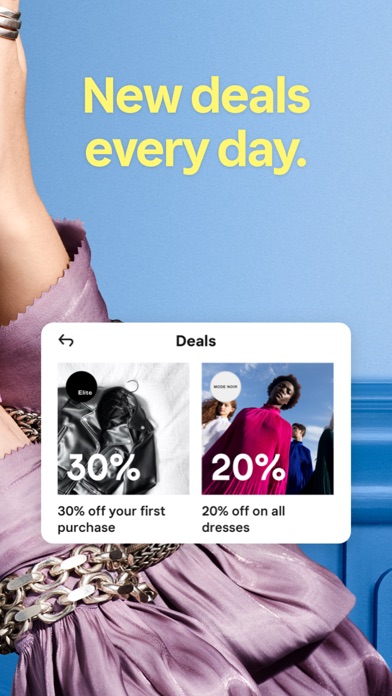 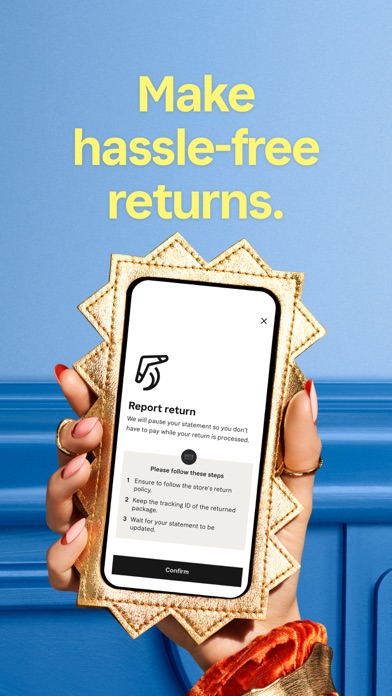 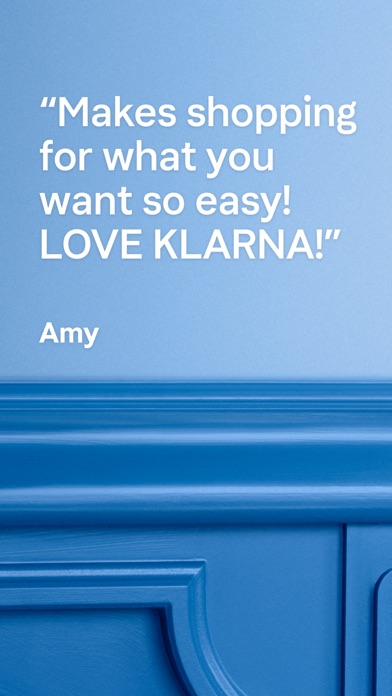 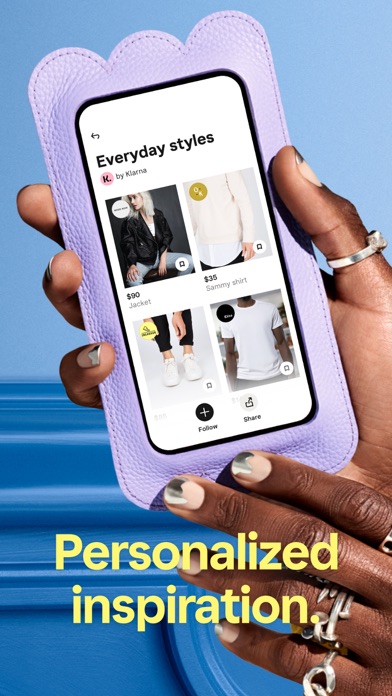 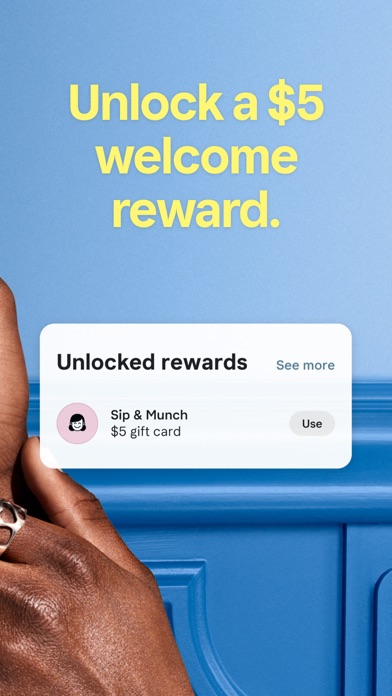 If it works, it’s great. But as a company their customer service is fairly terrible.

I’ve been using Klarna on Etsy for over a year now with no problems until this last week. Suddenly when I tried to purchase something, it told me Klarna isn’t available in my region. I live in the US and haven’t moved. Looking at the app I can see that I have my full credit balance available. But it keeps failing during checkout. I started a chat message with the CS department and they kept telling me the problem was with Etsy, but I knew it wasn’t, because I could get all the way through the Etsy checkout process, it would redirect me to the Klarna website to finalize the purchase, and then Klarna would say it wasn’t available in my region. Despite me explaining that to the CS agent over chat, they insisted it was a problem with Etsy. I tried again several days later and I had the same issue. This time I decided to call them instead of chat. I got all the way through the menu but just before someone answered the system hung up on me. Called back, got through to an actual person who again was insisting that it was a problem with Etsy. When I finally convinced them it was Klarna, they told me that they couldn’t change the outcome or see why it happened exactly why it happened. If they can’t even explain why a decision was made, what is the point of evening having customer service agents? I just said “okay well it’s just strange because I have done this multiple times before with no issue and I haven’t moved to a new region”. After a lot of back and forth they finally checked and said financing isn’t available in my specific state, the only thing that’s available is the pay-in-four option. Again I said, “okay well that’s just strange because I’ve used the Klarna financing before without an issue.” They then went on for several minutes about how I must have just “slipped through the system” but that it was a mistake and they must have “tightened the security” for the holidays. That isn’t how computer software works, but it didn’t feel like an argument I needed to have, so I let that go. Finally they were able to tell me that the licenses for my state changed in the last 3 months, and that financing had previously been available, but no longer is. It was such a simple answer to the problem, yet it took multiple people over several days, and a ton of prompting and insistence on my part that “no this has worked in the past, and no this is definitely not an Etsy issue” to get that answer. I’m not upset that the licenses changed. I understand regulations vary from state to state and things change. What I am upset about is that the error message that I first received was extremely unhelpful. It didn’t say “due to state regulations, this option is no longer available in your state, but you can use the pay-in-four option”. It was an extremely vague error message, that gave exactly 0 context as to why it has worked in the past but didn’t now. I’m also upset that both CS agents were basically useless in helping until I prompted them several times. Despite me explaining that the error was happening *on the Klarna website*, they just kept shrugging off the responsibility and saying it was Etsys problem. When I finally convinced them it was a Klarna issue, they just made something up about how “the system is a computer and sometimes things don’t work right”. They seem to have basically no knowledge of how the system works or how software works in general. I don’t even blame them specifically for that though. It sounds like Klarna as a company gives them basically 0 resources for solving or investigating this kind of issue. Overall it was just a really frustrating way to have to deal with customer service.
By chad.dugas

I just downloaded this app 2 hours ago and it has already crashed on me 20+ times. This is not an exaggeration. The layout of the app is good and I appreciate the feature to chat with customer service via chat in the app but the app crashed 6 times while chatting alone. This has got to be fixed immediately. I reset my phone and redownloaded the app, crashing continues. I have never experienced this with any app before. Help!
By Segaa Genesis

Nice app when you need something and don’t have the complete dollar smount.
By floridashygirl

STILL DONT GET MY MONEY BACK
By JL84!

Problem but no help

There’s very little explanation on how to use it. I tried but it didn’t work for my purchase and customer service chat isn’t a real person so I couldn’t get any help on how to resolve the issue. Sadly I notice many companies limiting customer service. If I don’t feel like I can get help if I have an issue or question then I don’t feel comfortable working with that company.
By 13nyc

I’ve loved using Klarna making purchases for Christmas presents for my adult children and grandchildren!! Plus I’m able to pay it off early if I prefer. Thank you Klarna!!
By Mama Dykes

Worked great the first time then not so good

I’m frustrated because I had no problems until I went to check out the second order I made. I was billed over $86 twice and no purchase went through. I did an online chat and they couldn’t help. They just asked for be to wait 7 days until I get refunded. So out of $166 with no purchase and now having to wait 7 days for my refund.
By mochellec81

I’ve used Klarna once before, paid everything off. Nothing on my debit card has changed or there isn’t anything i owe. I have a buying power of $300 but can’t seem to set up a payment plan now.
By javii013