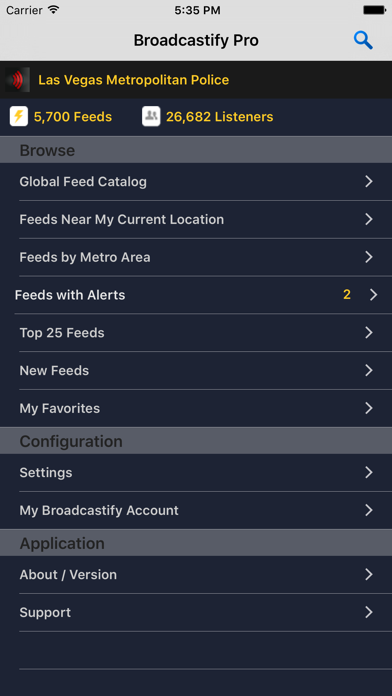 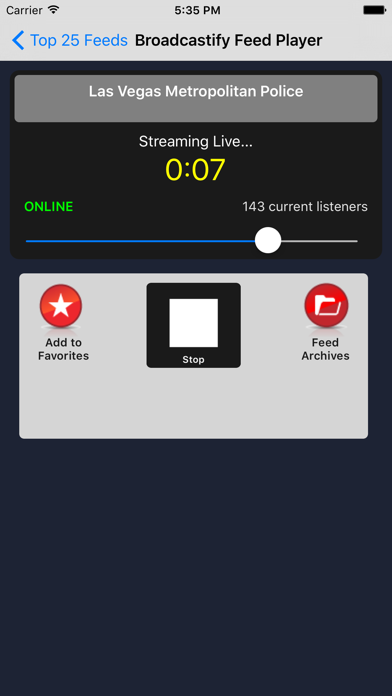 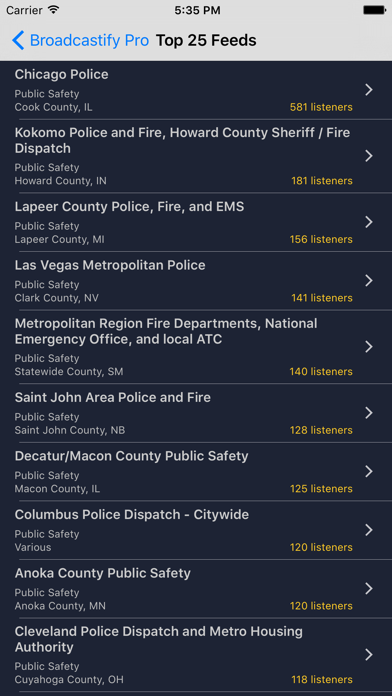 No good for North Las Vegas

I don’t know how this app works for other areas of the country, but in North Las Vegas all you get is a little broken up bits of conversation. Useless.
By hinchr

Trying every which way to cancel but will not allow me to. Serious lag.
By dhissch

Garbled most the time and I paid $ for this app. What the heck?
By dammit who cares!!

When it works, it works pretty well...until it doesn’t work. I have gotten more than 600 minutes (10 hours) of good, audible, quality listening out of it - when it works. And I’ve had it drop out/disconnect/fail within five minutes or less. That’s fairly unpredictable and quite inconsistent Then, there’s the ‘signing back on’, after the disconnect, or when I turn it back on. Almost invariably, when I hit the ‘Play’ arrow - nothing happens. Well, maybe nothing. But then, maybe, a few pregnant moments later, huzzah! It starts. But you never know. Sometimes I have to hit-and-wait a few times before something happens; sometimes, after ‘waking it up’/opening it EUREKA! It turns on all by itself. Sometimes, when I’m frustrated with it, I’ll hit the start button a half-dozen or more times in rapid succession and it might, or might not agree to open. Sometimes, particularly when I do the ‘rapid-tap’ on the Play button, it will start playing redundantly - with the equivalent of an echo, with two or three repetitions of the same information milliseconds apart. And sometimes I just give up and double-tap the Home button, then dump the app to close it completely, and start all over again. I always/never know when it’s working unless I hear information (a dispatch or traffic) on it, or don’t. If I’m REALLY paying attention, I might notice that a call drops off incomplete; most of the time, the deafening silence of nothing going on for too long causes me to check to see what the status is - and it’s usually disconnected. Oh, and it hasn’t attempted to reconnect - until I open it to check and it attempts then. And we’re back to the crapshoot of whether it’s going to connect or not. Great when it works. Totally inconsistent and frustrating as to whether it will. If it was as good as it can be, it would be GREAT. But, alas, at this point, it’s not.
By BoardUpDan

Why is my county in Florida not listed

No way of checking before purchase, what a scam, save your money has to be something better in the App Store
By 3a tow operator

Indistinguishable from the free app. Very misleading. I should have spent my $2.99 on a coffee instead.
By Cjp203

Don’t think spending the money on the pro version is gonna help with the bugs. Feeds constantly disconnect, if you can get them to start at all. Automatic reconnect does not work.
By Kevin88445566

3/4 of the time I attempt to use this, the feed won’t start playing, or if it does it stops and then won’t come back. Also purchased the pro version to be able to listen to the feed in the background which does not appear to work. Waste of money frustrating and unreliable app.
By sheperdcooley

Doesn’t work at all

It just doesn’t work, got it to play some static and now it won’t play anything less than a minute later.
By bafranksbro