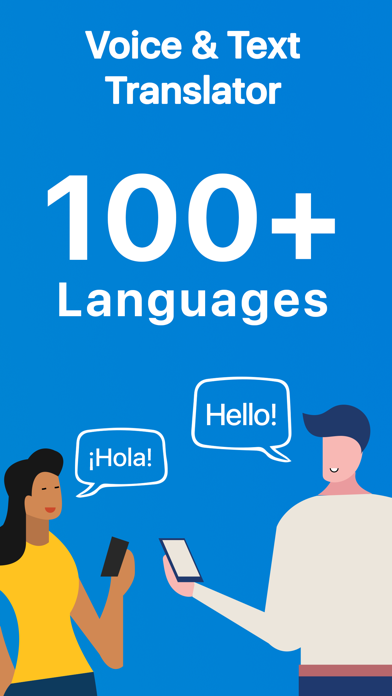 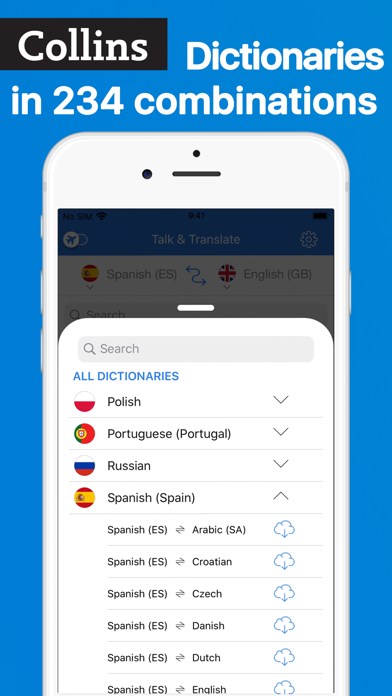 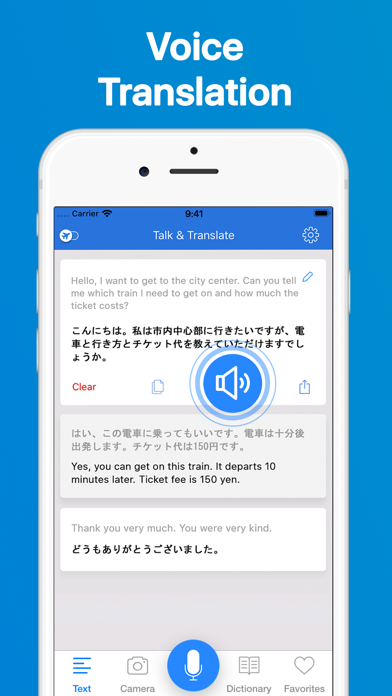 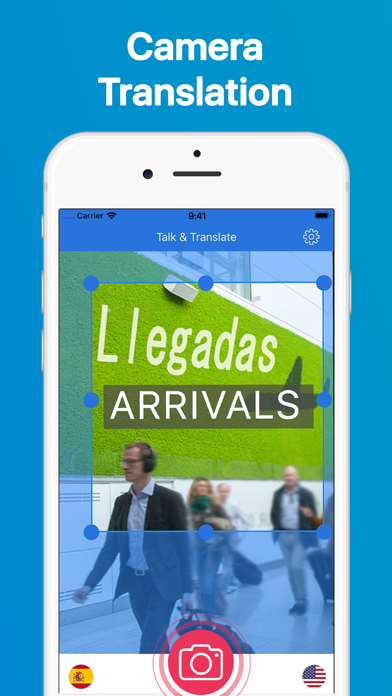 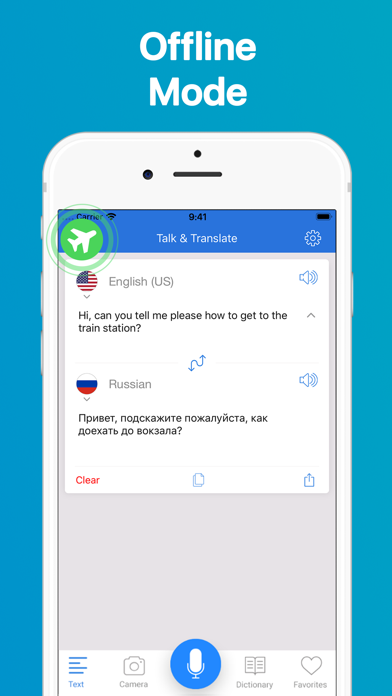 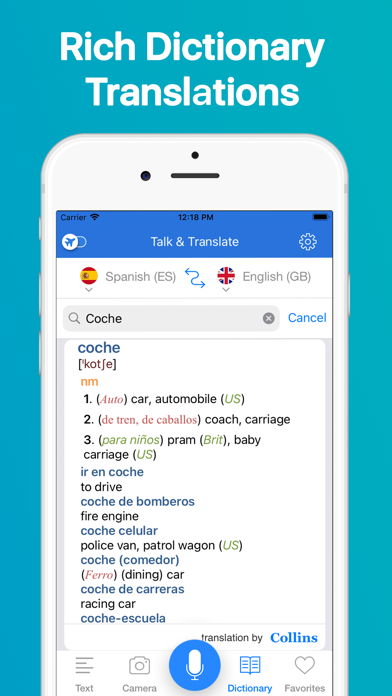 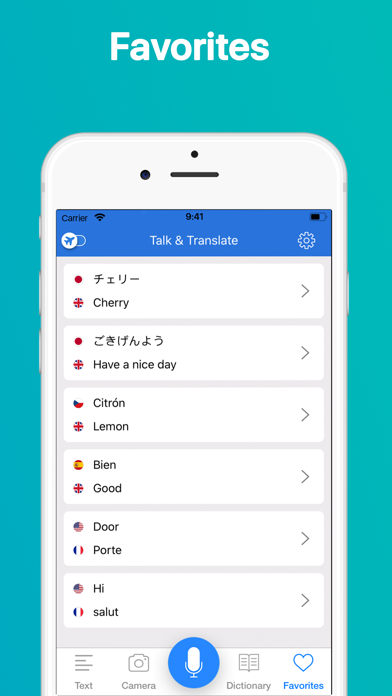 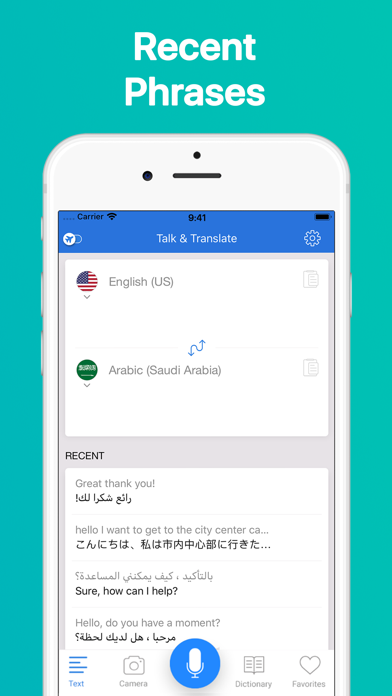 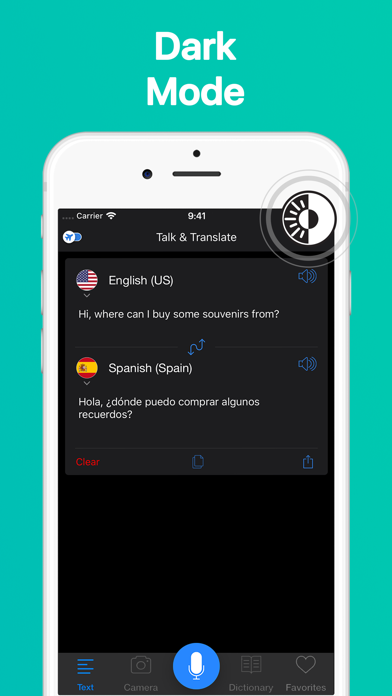 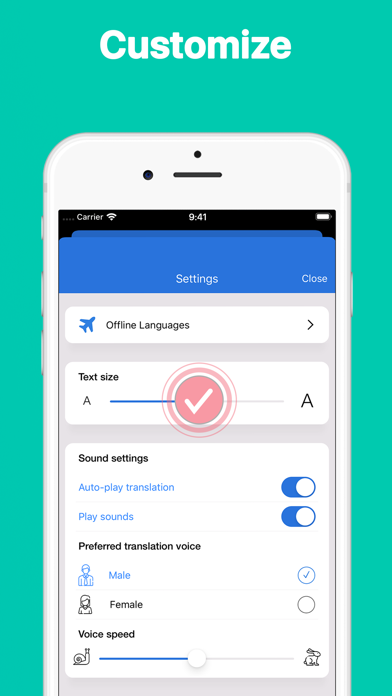 This app is so cool

Why do you have to pay for almost everything

Voice translate does NOT work without subscription

Despite the name of the app being “Talk and Translate”, this feature is not available unless you subscribe. I have no problem with the developer being paid for their work, but wasting my time in violation of the App Store rules of providing useful functionality reflects poorly. As far as I could tell, without paying all you get is text to text translation — a feature readily available from multiple sources for “free” (paid by advertising) such as Google Translate or Bing. Disappointing.
By Lfrisch

I love it because I can copy it so I can talk to my polish friends it’s so awsome this game is so cool and also there’s no things you need to fix!!!
By MushyPJO

If i was u i wouldnt hit the download button!! 😬😬

Everything is everything!!!!
By -cdrtydt

I used the free trial but it did not work to translate when people are talking at a natural pace. Gave 3 stars cause maybe people are supposed to speak slowly into it.
By Randomnickname I guess?