BUMP is the place to Safely Buy & Sell Streetwear. It's hard to find, buy & sell streetwear. BUMP is a community marketplace dedicated to limited-release streetwear from brands like Supreme, Yeezy, Palace and more. Quickly list an item for sale and BUMP surfaces it to interested buyers. Connect your PayPal account to shop with BUMP + PayPal Protection • Shop Safely All purchases & sales are covered by BUMP + PayPal Protection meaning you're entitled to a full refund should something go wrong • Professional Moderation Team Our team of passionate streetwear experts are constantly reviewing the products listed on BUMP to ensure it's a safe place to shop • Streetwear Community Message anyone on BUMP and shop with confidence • Browse Shop items by brand, color, size, condition, price & more • Groups Create & Share your own group chats to connect with friends and the streetwear community • Follow Follow your favorite accounts and build up your personal page • Facebook Integration Send listings to your Facebook friends without leaving the app Got any questions or want to get involved? Just message Support in-app or send us an email hello@sobump.com 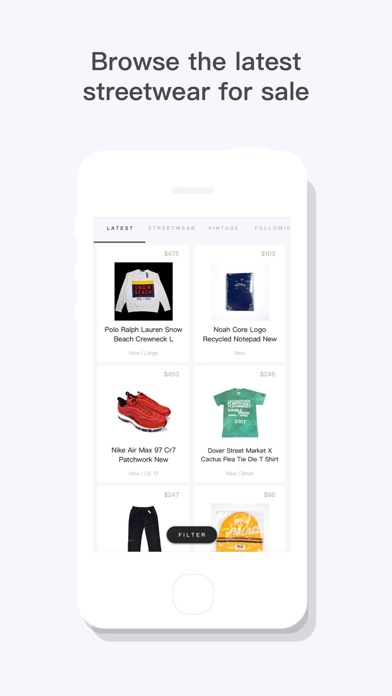 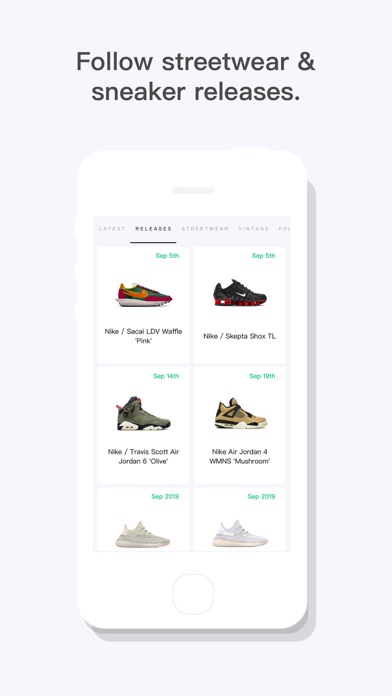 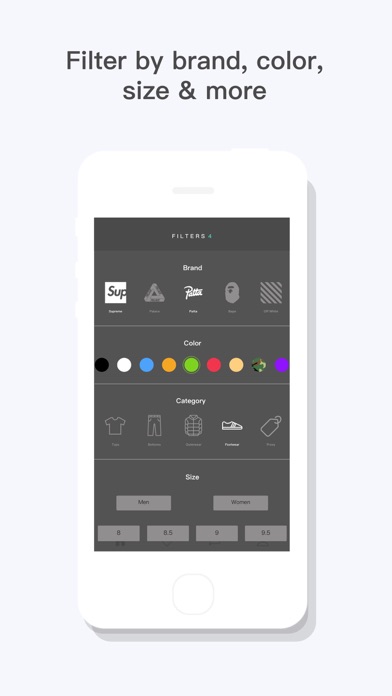 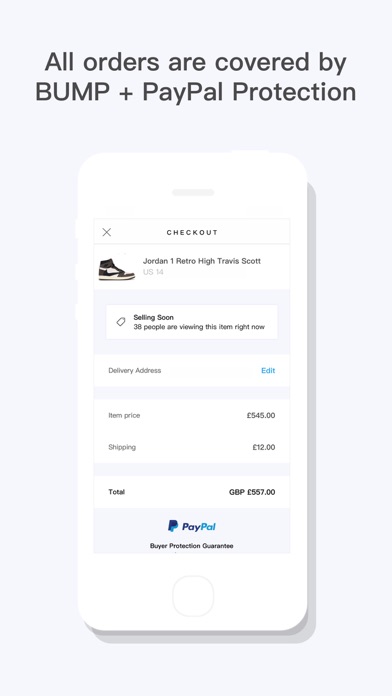 waste of time and money

If i could give this app 0 stars i would. i sold 2 thing to two different people and i never got my money, these we not cheap items either. i had to contact paypal to find out i got beat cause bump doesn’t respond to emails or customer support on their app. this might be the absolute worst app to buy or sell anything through, i do not recommend to anybody.
By Fav white person

Terrible app, nothing but scammers. Requires you use PayPal but can’t even use the word when trying to message some one. Just use mercari or Grailed you’ll save yourself a lot of time and money. I’ve never even written a review before but had to because this app was so bad.
By RichHomieLuc

Fake shoes and got scammed

They have fake shoes EVERYWHERE I bought some yeezys from a seller that had authentic pics but after i purchased them and the money went through he never sent the shoes and then he got banned from the app for doing so . Now i am in a 3 week long claim to get my $200 back and I used their “buyer protection program” just for this to happen . I get scammed and he walks away with $200 . This app isn’t it, trust me .
By TrippyRicco

This app is terrible if your a seller. You get hit up by nobody but scammers. The act goes text my dad at whatever number and if you do they wanna send you a “certified check” and add $50 if hold the item for them. Most of the time they’re from a third world country. Once you tell them you only wanna do transactions thru bump they stop responding. Haven’t got an actual buyer the whole time using this app. I recommend grailed 100 times more.
By joshstanley920

Banned For No Reason

Some guy messaged me saying my shoes were fake even though they were authentic. I proceeded to show him the receipt and verification tag still on the shoe and he denied that they were authentic. He messaged me back saying he was reporting me and I was 100% fine with that because I didn't think I would be banned for having authentic shoes for sale. The next day I opened the app and when I tried to sign in it said I was banned. This proves that BUMP didn't even bother to look into the situation because I had all of the proof that the shoes were authentic. After that I decided to download the app Grailed and the shoes sold instantly without any problems. I would 100% recommended Grailed over BUMP. I still use the app Grailed to this day and I haven't had one issue.
By Cade Grayson Rose

The App Wont Let Me Get In Rn
By Jacob_da_skater

It’s not terrible but definitely Not the best app. You can really tell if someone is selling fakes unless you know how to authenticate stuff just by looking at pictures. But it’s good for negotiating with stuff. Also you can find good deals.
By K&upreme1968

I have not had anyone message me about being legit with buying everyone is trying to scam you not safe !
By rushNs

Ton of Scammers stay away

These reviews are fake
By Younggriss