HERO Unit is a Playond exclusive. Download and subscribe to enjoy an ever-growing collection of wonderful games. HERO Unit is a retro app-like text game that puts the player in the shoes of 911 dispatchers. Features: - 21 Different callers and scenarios. - No time restrictions. - Multiple endings for each call. - News articles that reflect your actions. "Rescue The World. One Person at a Time." Some features: • You can get powerful shots by breaking the crates • Select different characters with unique gameplay mechanics • Select various levels with different platforms and obstacles SUBSCRIPTION INFO: Subscribe to play the game and many more! • The subscription gives you unlimited access to all the games offered in Playond and includes: - A lot of amazing games - Many hours of play time - New games added all the time - No ads or extra payments • Subscription length: weekly, monthly • Your payment will be charged to your iTunes Account as soon as you confirm your purchase. • You can manage your subscriptions and turn off auto-renewal from your Account Settings after the purchase. • Your subscription will renew automatically, unless you turn off auto-renew at least 24 hours before the end of the current period. • The cost of renewal will be charged to your account in the 24 hours prior to the end of the current period. • When canceling a subscription, your subscription will stay active until the end of the period. Auto-renewal will be disabled, but the current subscription will not be refunded. • Any unused portion of a free trial period, if offered, will be forfeited when purchasing a subscription. Terms of service: https://www.playond.com/tos.html Privacy policy: https://www.playond.com/privacy.html Have a feature request you would like to see in a future version of the game? Do not hesitate to contact us at support+hero-unit@playond.io 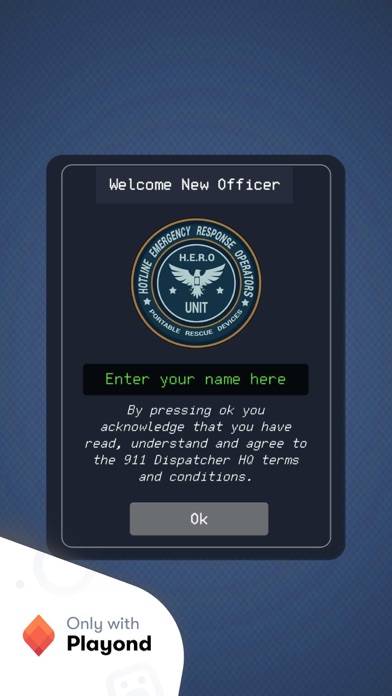 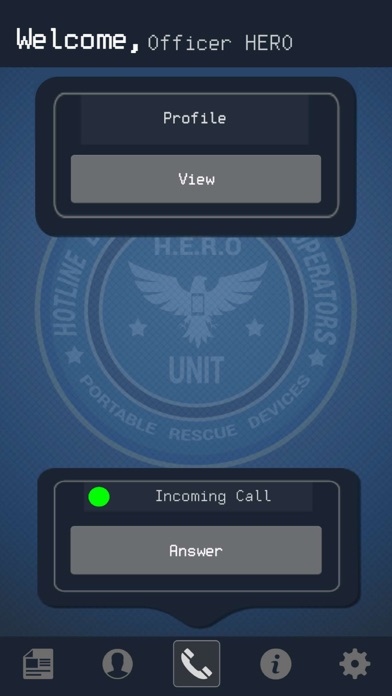 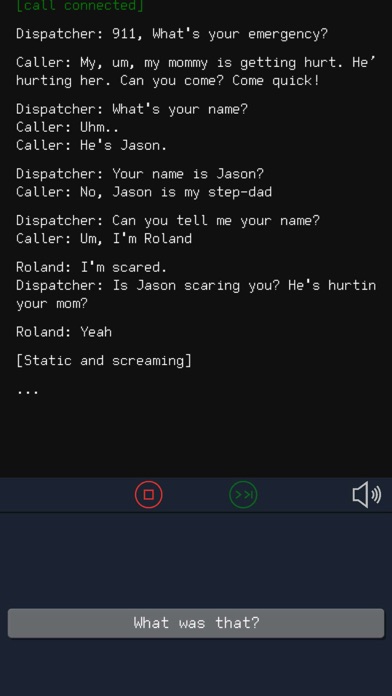 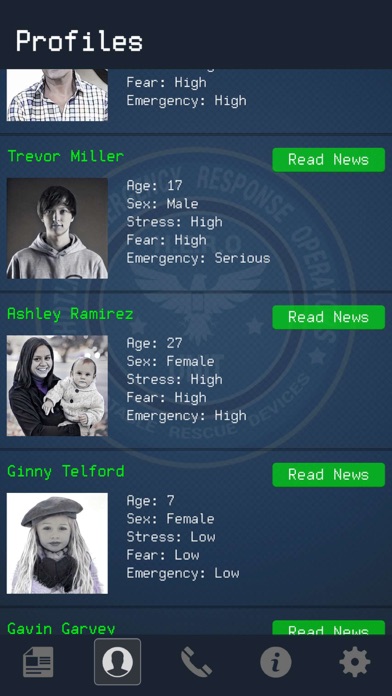 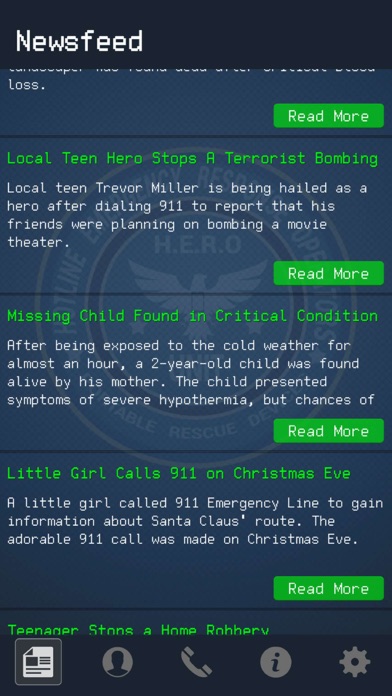 Great game! Even for the .99 cents a month after free week. But it should be a set price for the game since it’s not continuous after the alternate endings. Don’t take but a few days to beat. Keep up the good work we need more games like this!
By jmmfjfhhfgegy

I don’t have money to pay

Pls make it free to play,I know it’s 10 minutes a day free,but I love this game a lot that’s why it’s one star, if it was free to play,then it would be a different story
By jacob the Geinues

This game is pretty cool but I think it’s pretty B.S. that you have to pay money to play a game for more than 10 minutes a day. You can only play about 2/3 calls a day without pay and then you can just forget about the game until the next day, if you’re still interested.. Idk where Playond came up with this idea but at least their games are pretty fun, but are they worth a dollar every day?
By Kyleowl

Bunch of fun. Will play again and again.
By Wymynrus

One of my favorites...

This game is extremely fun and challenging, both reasons why this game is up there. For the past year or so I haven’t been able to open the game. Please patch this!!!!
By DYLBOT83

One of the best games I’ve ever played!

For 99 cents this game is overall 5 dollar value! The game has wonderful gameplay and I really enjoyed it! The thing I like is that every ending you get can be retried at the end, and becomes unlimited! I also liked that the situations are serious. Unlike other dispatch simulators that have 50% prank calls! I really love your game and always will!
By Rigyogy

This game is great and I love how there are multiple endings but I’d be pleased if you could add more scenarios. Thank You.
By Ehehehehhehehehe

I was really looking forward to this game. I was hopeful after the first two calls. I liked the voices, that you could see the screens, etc. I exited the game. When I came back...no voices. Despite making sure the sound was on. I tried everything. It really took away from the experience to just read it and not hear anything, not sure why that glitch happened. I tried to play anyway and noticed another glitch...the next 5 calls were really weird bogus calls. Please don’t say it was only 99 cents ...I get it. I expect free games to work. ::sigh::
By 1jaxsgirl

Not that fun and is very short
By Lloveeyouu