Step into the next generation of MMO strategy in Soldiers Inc: Mobile Warfare. Train your troops, build your base and command an army against your enemies. Conquer Black Sites and outposts full of resources, and team up with friends to take total control of the battlefield! The year is 2037, and the evil Phoenix Corporation has taken control of Selva De Fuego - the world’s only source of a new lifesaving serum. The world has declared war on Phoenix, giving every private military and mercenary force a green light to invade Selva De Fuego and do whatever it takes to crush the rogue corporation. This where you come in. As the commander of a division of seasoned soldiers of fortune, your mission is to defeat Phoenix before your rivals - but it won’t be easy. Standing between you and victory are the most elite mercenaries and devastating weapons on the modern battlefield. Use a cutting-edge arsenal of weapons including advanced assault vehicles, tanks and futuristic military drones to prepare for all-out warfare in the mobile sequel to the award-winning hit Soldiers Inc.™. NOTE: Soldiers Inc: Mobile Warfare™ is completely free to play, however some game items can also be purchased for real money. If you don't want to use these items, please disable “in-app purchases” in your device's settings. Game Features: - FREE TO PLAY - Incredible graphics with motion-captured hero characters and stunning 3D maps. - Compete online in realtime massive multiplayer clan warfare. - Train and upgrade your troops and combat systems to create an unstoppable army. - Develop and deploy the next generation of military weapons across an ever-evolving battlefield. - Attack or Defend - reposition your base and customize your outposts to back up your strategy. - Participate in intense, tactical PvP against players all around the world. - Single-player PvE missions, tournaments, rewards, and achievements. - Forge an alliance, cooperate with teammates and devise strategies to defeat your rivals. - Live operations with hundreds of different events and leaderboards to play across single player and PvP. 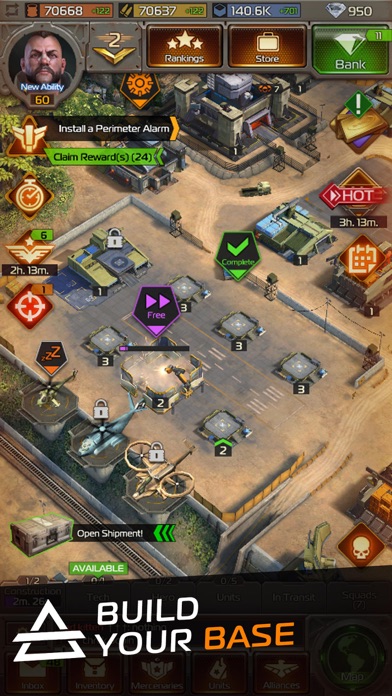 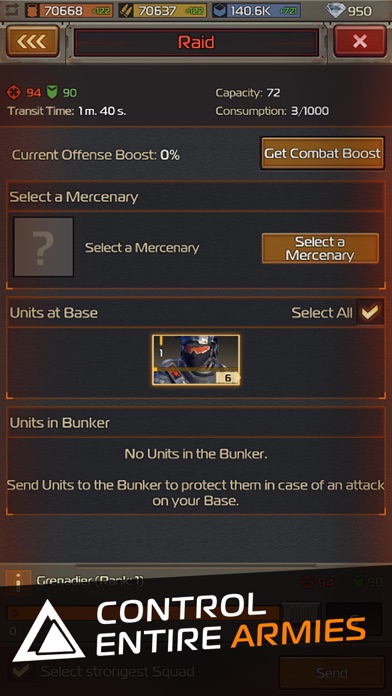 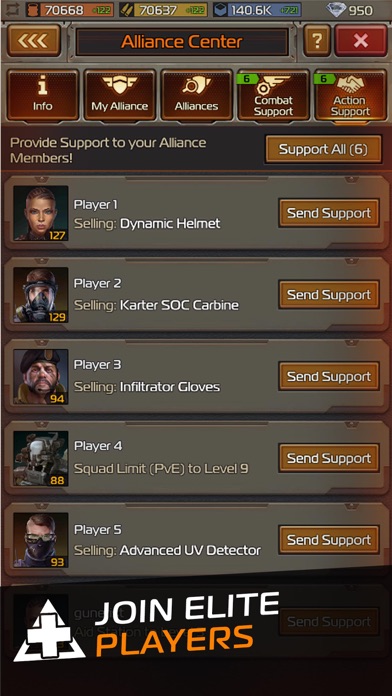 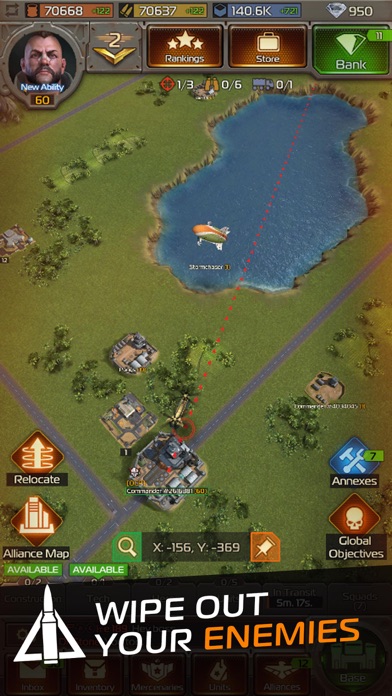 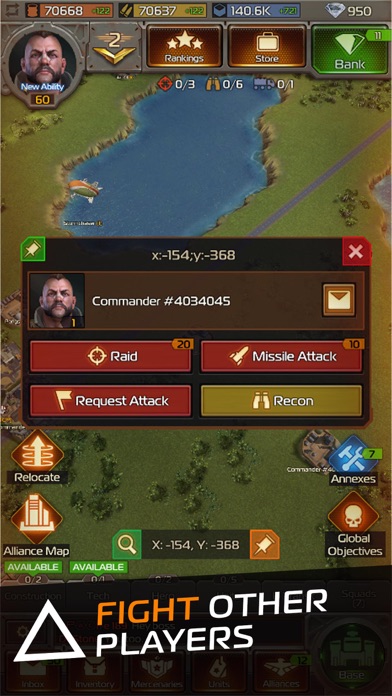 Ok I just keep getting attacked by wayyyy higher level players even when my base is away from any other players, they somehow keep finding my base and keep attacking, so idk if its even worth playing anymore
By k1ller7n19

Totally dominated by players who have been playing for years and because there’s only one server you’ll be stuck playing years behind. If that’s not enough to turn you away then maybe the top alliances all running 50+ accounts to gang up on you and keep you small so even if you do have a chance to fight back you’ll have to get through their 50 alts first to even touch them. The devs don’t care and let them ruin it and play like they’re stupid and don’t know what your talking about.
By iAmDaGlytch

It’s a great game to escape from your gf, or ex gf whatever.
By Luckydust78

It’s fun and there are some good people playing. I enjoy it cause it’s pretty chill and you don’t gotta spend a fortune to build. There are older players who are pretty big but if you join a good alliance you’ll be fine. Like I said it’s a good time killer. Just build your base and chat with the world.
By DeathAngel7373

This game doesn't work with my phone's voice control. It should also allow landscape orientation. It is otherwise a fun game and it is fairly easy to work around the pay to win players.
By querque505

Why are you not changing a soundtrack/music of the game, change some of the design, we play everyday for hours, there needs changes, i mean anything you can change then work on it, its easy to make money from us but changes are ZERO, i am sure a lot of people agree with me, so yeah please work on some changes Thanks
By Qkula hyhyhy

I don’t know if this is just me, but a bug prevents me from interacting with any of the game’s features. If I open the tech, unit or building screen it bugs out and the screen overlaps with the normal screen, you can’t get close the screen and and when you scroll through the screen the visuals go haywire
By EchoOfTheWolves