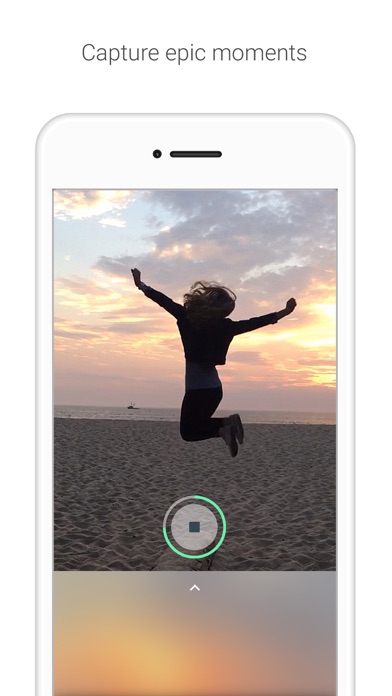 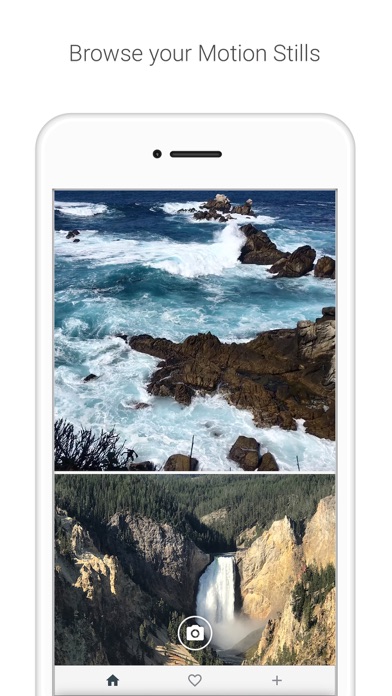 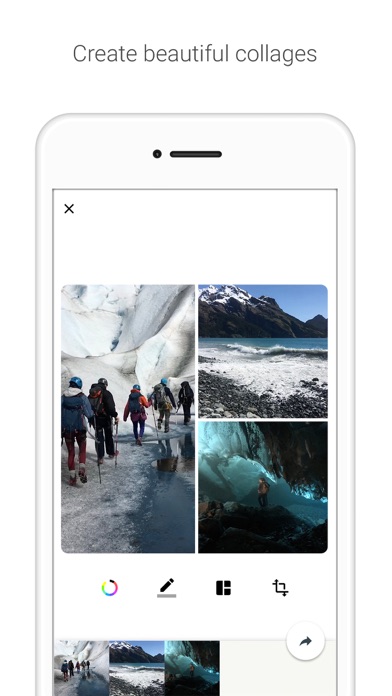 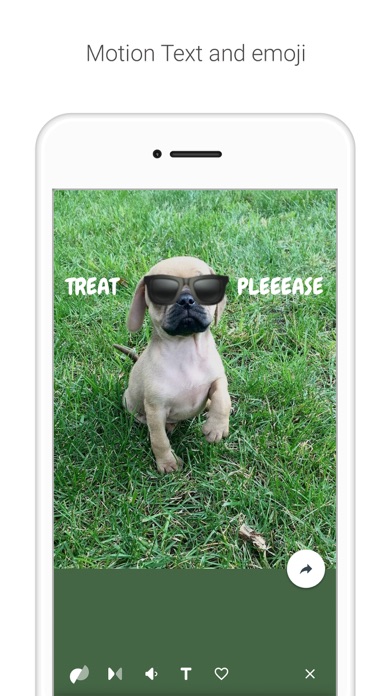 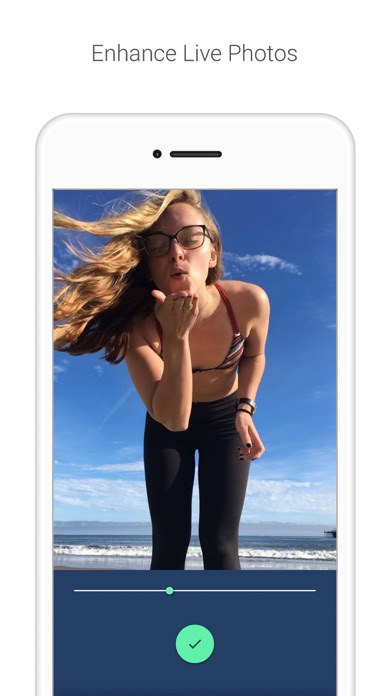 Once great app useless since iOS 13

Once great app useless since iOS 13. Since this App has not been updated in 2 years Google is missing their ability to flex and show the world one of their cool apps for iOS. I am somewhat perplexed as to why the Google team allows this App to be such a bad representation for them when they should either update or shutter.
By Bjaj1

Hangs when sending a GIF.

I wish they’d update and make this app stable again. Great app for turning Live Photo’s into gifs - and the stabilizing was superb
By Cheerioboy25

Great function and idea but UI and stability needs work

I love the idea of this app and its feature set. Being able to export the Live Photo’s as gifs and videos is stellar. Some things to make it better: - Fix stability in iOS after you open the share sheet - Allow on the fly file size/quality selection before exporting the file
By dkhazz

Where is the update to make it work properly with the latest iOS. It’s been broken for years. The app goes crazy and freezes when I try to export a video. This app used to be great and simple. Now it’s not even supported
By SikoraSikora

Ever since The latest major iOS update (~Fall 2019) the app locks up and needs to be crashed every time you save a gif or video. Bummer because it used to be our go-to app... now it’s annoying to use
By Karrde19

Recently moved from an iPhone 7 to an 11...and holy cow...there are so many bugs. 1. The settings are hidden in the camera 2. The UI hangs when you try to export something. My fix is to minimize the app and then return...except then the bottom half of the UI disappears. I like this app but I don't know what happened
By Cod Panix

Does anyone know how to uninstall this app?? Is it even an app if it doesn’t pop up with my other apps???
By heyyyyy guysss

That other reviewer must really have a stick in their bum. “I don’t allow apps to access my camera”...it’s a photo app smart guy. I bet you get lost in Snapchat and snapseed too. There a rent a lot of buttons so it’s simple to use I love it. 10 out of 10. If you want the watermark off just turn it off with the checkbox and to top it off it’s free. Can’t beat that!
By TheMRMR

Defaces photos with an advertisement

Puts an ad for itself on exported images.
By ændrü